UFODigest.com » Paranormal » The 9 Types of Hauntings 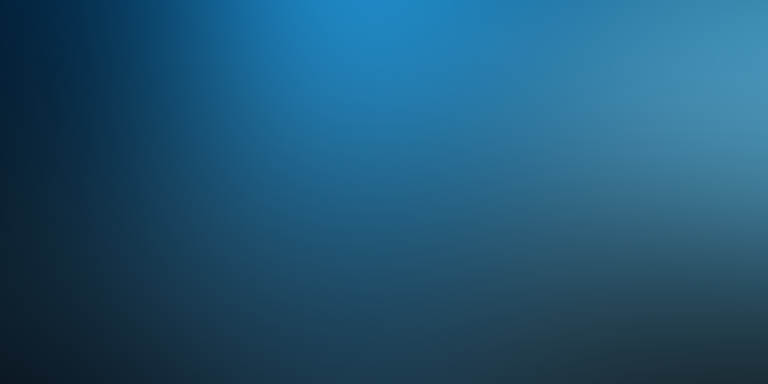 At times when strong negative or positive energy impacts the atmosphere it will imprint itself and become a permanent fixture in the environment. The incident, may it be negative or positive will replay itself over and over again. Case example. 1974 Chicago, Illinois. A husband and wife move into a home and around 2am, they would see a man manifest and walk over to the couch. A woman would manifest sitting on the couch. The ghostly man would repeatedly slap the ghostly woman on the couch. Both entities would then dissipate into nothingness. The couple that lives in this home, would see this time after time again. One day the couple go to a block party and the host of the party shows them photo albums of past events at previous block parties. The woman sees a photo and says…”oh my god, that are the ghosts in my house!” The host looks at the photo and tells the couple that the husband and wife in the photo did live in their house and there were domestic disputes. The police were at the home many times over. The husband and wife finally divorced and the woman now lives 5 blocks down the street, while the man lives out of state. They are both very much alive and not ghosts. This is a case of “living ghosts”, where people leave an imprint in the atmosphere and you will see the energy that they deposited, it will appear as a “ghost”.

I have been on many investigations where someone was playing with a Ouija Board and brought in a demonic entity in their home. In some cases the occupant became possessed. A demon is basically an entity that never had a mortal form and appears to want to cause discord within the family unit. In some extreme cases, demons have told my clients to commit suicide. In cases like this, not only do we bless the home to get rid of the demon, but we also perform full submersion baptisms, which is a basic form of exorcism. If the client has an attachment the baptism will purify their body and soul and the demon will immediately leave.

In some of our cases, there was an adolescent in the home and theory has it that the adolescent is going through puberty, reaching their sexual maturity. During puberty there is a lot of energy within the adolescent body and when that energy is projected out, it can cause cabinets to fly open, doors to open, things to fall over. This is what a true poltergeist is. Some investigators confuse a noisy spirit as being a poltergeist.

Basically a Tulpa is an entity created from our minds. Case example: Author Walter B. Gibson took over the writing chores of the pulp fiction character The Shadow. When friends and family would visit Walter B. Gibson at his home, they would mention that they saw a strange man lurking in his home, the man was described as wearing a black cape, black fedora hat, red scarf around his neck and having a protruding nose. Family and friends were describing the pulp fiction hero The Shadow. Walter was thinking so much of the character, that the character actually manifested into a real entity. There have been some case examples of Slender Man manifesting into a real entity, because so many people have thought of this internet generated character and made it real.

If you come across a Doppleganger, the Doppleganger will look just like you. Some people believe that if you come across your own Doppleganger, you will be cursed, possibly get ill and die. During my investigations, I have never came across this type of situation with a Doppleganger haunting. After attending over a thousand paranormal cases, a Doppleganger case is very rare. Some notable Doppleganger cases are: 1. A lady at the bus stop is waiting for her bus and across the street is another city bus and in the last window looking at her is her exact lookalike. After she saw her Doppleganger, she had some illness in her family. 2. A teacher is teaching class to her students and as the students look out the window, they see their teacher out picking flowers. The teacher is in two places at the same time, she is in the classroom teaching her students and she is also in the garden picking flowers.

Angel cases are very rare. I have investigated two homes in which the occupants merely wanted me to validate that their home was being haunted by an angel. Occupants claim they see bright lights, an entity that is glowing brightly with a halo type of effect around the head area. The angel hauntings are usually watching over the family or family member. Case example: One angelic haunting the angel was looking over a sickly 3 year old boy. After the 3 year old boy became healthy again, there was no more angelic haunting.

Last but not least are alien hauntings. Yes, aliens can haunt a home. I have been called on numerous cases where a family is saying that they are visited constantly by aliens and that the aliens are abducting them. Cases have been where the aliens have left implants in their victims. Aliens have taken them back onto their ship to conduct medical experiments. When a family is being harassed by nightly visitors that are aliens, it is still considered a type of “haunting.”