UFODigest.com » Aliens and UFOs » Alien Encounters » THE AERIAL SIGHTINGS KEEP ON HAPPENING OVER THE KOOTENAYS 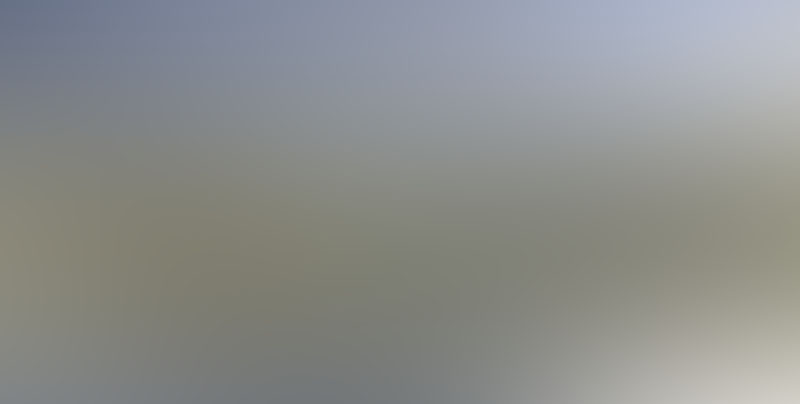 It’s incredible the number of sightings of unexplained activity in the skies over Nelson and surrounding area. People of all walks of life are reporting their observations of what is happening overhead. There are those who know what is going on but so far they’re not telling us on what they know.
Click here to enlarge top photo.
One morning a fellow I’ve gotten to know was heading to work at 7:50 on a foggy morning. He saw a cylinder object travel between fog patches and said it resembled a sausage. He picked up a co-worker and told him of what he had just seen. The co-worker came out with a skeptical laugh but changed his tune a few days later when he saw the same sausage like object.
This story happened in Dease Lake in northwestern British Columbia. A man was telling me that he was camping on one side of the valley when an object flew in on the other side. Since it was dark he couldn’t make out the exact details of  what it looked like. The aircraft started to hover, as it did a beam of light shone downwards from it. Moments later logs were pulled up from the ground into the craft. After a few minutes the beam of light was shut off and the craft took off. During the entire episode the man never heard a sound coming from the aircraft.
Back in Nelson, I was told that the real reason for the high levels of chem trails around the world is that those in charge want the aerial traffic overhead hidden from view. It would make sense from the authourities point of view but for the rest of us, we’re wondering what covert operations are being undertaken. But then I’m not holding my breath waiting for those in the know on UFO’s to come clean and tell us what exactly is going on.