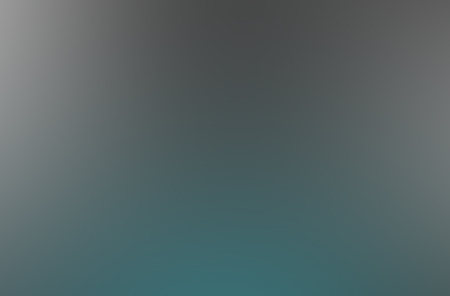 The Akashic Records is universal knowledge. The Akashic Records is an assortment of knowledge that comes from all thinking living creatures that exist in our vast universe. All living creatures that have the ability to think, communicate and dream contribute to the Akashic Records. That is why people who have experienced near death will mention that they witnessed their whole life in its entirety as a flash before their eyes. Everyone’s life, even an animal’s life is recorded in the Akashic Records. This live review is a phenomenon widely reported as occurring during near-death experiences, in which a person rapidly sees much or the totality of their life history in chronological sequence and in extreme detail.