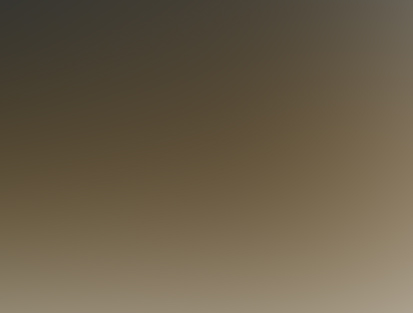 THE ANUNNAKI AND THE NEW WORLD AUTHORITY

Thomas detailed the Anunnaki presence in Mesopotamia going back hundreds of thousands of years.

“These objects include the Sumerian King Lists, engraved on clay tablets and cylinder seals which have been recovered by archeologists from buried Mesopotamian cities,” said Thomas. “The King Lists record the history of each individual ruler in Mesopotamian cities, extending back in time and consecutively uninterrupted for almost 400,000 years.”

Thomas examined a Post-Deluge period were the Anunnaki biological knowledge helped “jump-start” rejuvenation in Sumer. Their chief goal was to “re-establish intelligent life with sentient beings and then, at some point after this was accomplished, depart.” (p. 172.)  Cro-Magnon-man-rule was a matrix of distorted history and the gradual inventions of Eastern and Western religions. The Israelites appeared to be a favorite in the Anunnaki experiment.

The Anunnaki infused rituals in mankind, such as the 10 Commandments given to Moses on Mount Sinai.  Thomas claimed they would intervene from time to time in human affairs (as related also in Greek mythology). 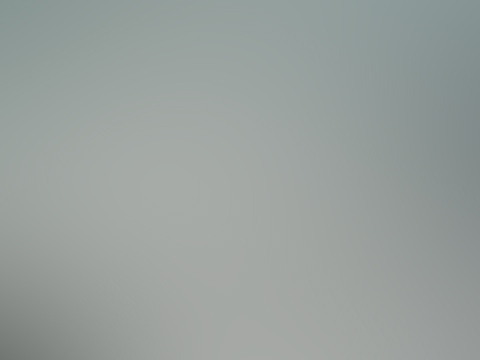 Temple of Jupiter in Baalbek, Lebanon

Either Enlil’s abode, or Roman construction on top of the Landing Platform. The ancient site of Baalbek encompassed a paved stone platform of about five million square feet.  Important to notice: Baalbeck means The City of the Master or Lord, both titles being used by the humans to address the Anunnaki ‘gods’. –

“Religion was the main means of passing knowledge from one generation to the next,” said Thomas.

“In the absence of the Anunnaki, there was no central authority to keep the true story of human creation intact.”

The priests only knew secret records and codes. The vast earthly population was illiterate. A certain amount of religious conformity holds remnants of truth. Many nations devolved, “… becoming more harsh and cruel…slavery was prominent…”

Thomas saw most early historical truths as hidden and distorted by religion. Catholicism seemed to have been the biggest culprit. The reality of reincarnation and the unfiltered teachings of Jesus were components of distortion and censorship.

“By declaring Gnostic teaching a heresy, it enabled some of the most important knowledge to remain hidden and exclusive,” said Thomas. “…all that remained underneath the pompous, self-serving pageantry and glorified presentation was an empty shell.” (pp. 230-231.)

(Other modern and scientific critics, however, dismissed Sitchin and other Anunnaki promulgators as poor and even bad historians and scientists that did not devote the time and energy to examine the true context of historical and social myth: these critics found no paranormal conditions alluding to space people, but only a pantheon of mythical gods and goddesses from nature. The authors: “The ancients were not the dark and dumb rabble commonly portrayed. They were, in fact, highly advanced. As such, they developed over a period of many thousands of years a complex astronomical/ astrological system that incorporated the movements and qualities of numerous celestial bodies, which could be called the ‘celestial mythos.’” [Who are the Anunnaki?, D.M. Murdock and Acharya S {http://www.truthbeknown.com/anunnaki.htm}].)

Thomas explored the major religions, with only a few surviving with noble truths. The Bahai religion, said Thomas, appeared moderately humane. All religions grew out of Egyptian and Sumerian history. He further examined the fallacies and shortcomings of Darwinism. The biggest error in Darwinism was “bio-genesis”: “Many Darwinists refuse to accept the existence of a universal mind or consciousness behind the formation of all matter in the universe.”  Matter, said Thomas, initially formed as a manifestation of mind. “We need to think of god, as a primary source of all creativity and an intelligent animating life force.” Thomas debated not only the scientific accusations of Darwin but the legal aspects as well. Thomas’s book stood on two important concepts:

“There is a component of our universe which consists of a cosmic mind that was in existence at the creation of the universe.”

“Cosmic mind is the originator and force which brought the essence of biological life (DNA) into material existence (biogenesis).”

The existence of Universal Intelligence (UI) unfolded by natural theories expressed through quantum physics.  Adjunct to this science was the science of cosmology. Thomas pointed to Albert Einstein as one of the great cosmologists:

“Not unlike Jesus and his parables, he maintained the capacity to see unique parallels between observational science and the problems and conditions of society.”

THE SCIENCE OF DUALISM

The remainder of the book forged inroads into the latest findings of modern science, which Thomas saw as our largest salvation that could lead us into adventures into the vastness of the universe. Likewise, Thomas believed science would eventually confirm mind/body dualism. The only element that could destroy such progress is human ignorance, bigotry, and dishonesty.

“Combining the newest understanding and implications of quantum physics, specifically non-local entanglement, and its connection to evidence in support of the existence of morphic fields (fields of consciousness), is both logical and matter of common sense,” said Thomas.

Thomas assessed four levels of civilization designated as Zero (or, the Earth prior to 1957), Planetary (Earth, post 1957 with space travel to nearby planets), Solar, and Galactic.  Thomas stated:

“The Anunnaki were most likely a galactic civilization.”

Earth is presently a Zero civilization, now first “leaping” into the Planetary.  The only thing preventing us from future progress is basic evil attributes that may destroy or prevent us.

In the meantime, Thomas had taken us on an overview of some of the latest scientific and human accomplishments:

This Republic, said Thomas, will take into account, compensate for and prevent the present evils of the world and into the future.

If you missed Part I of this article, click here:

Part III of this article continues  …