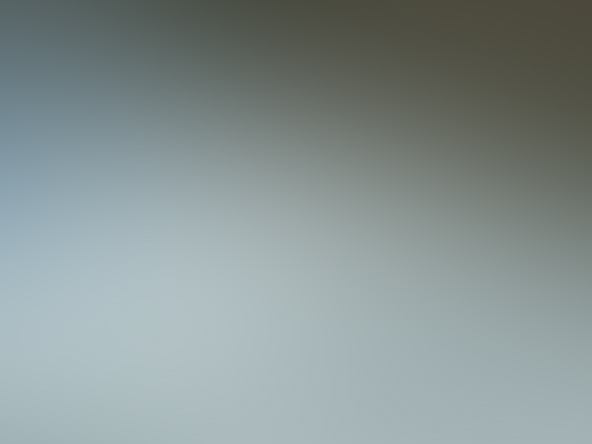 It is interesting to note that fighter pilots being a different breed than most people with abilities and discipline that would exceed many of us still run into a brick wall when confronted with the supposedly non-existent UFO. Torn between the duties they are trained to perform, the regimen they must follow, and official policy still they are in a quandary when confronted by the existence of the officially denied flying saucer. So was Lieutenant Gorman October 1, 1948 over Fargo North Dakota as he came in contact with the aerial unknown.

If you missed Part I of this article: https://www.ufodigest.com/article/pilot-dilemma-0630

Just about to land around 9:00 PM that evening at Hector Field, F-51 pilot George F. Gorman, chose to pursue and identify an unknown aircraft not spotted by air tower personnel who had already warned him of the presence of a Piper Cub in close vicinity. At just 500 feet below him, the Lieutenant elected to identify what he first thought was the tail light of another aircraft. He sound found it he would be in for the experience of his life as a round and flat object took him on a harrowing series of acrobatic maneuvers that almost led to head on collisions on two occasions prior to his finally being outdistanced by an object that exceeded the capabilities of arguably the best fighter aircraft of World War II at speeds exceeding 400 mph.

In the wake of this extraordinary encounter, the Lieutenant, a seasoned veteran and World War II flying instructor, was so shaken he could barely land his Mustang fighter. He observed that the intelligently controlled craft he had chased was probably some form of hardware as it behaved as such even though it had outmaneuvered and out accelerated the F-51 he was flying. First Director of Project Blue Book, Captain Edward Ruppelt mentions the incident in his 1956 book “The Report on UFO’s” stating that the US Air Force had written off the incident as the mistaken misidentification of a weather balloon saying that the running light obscured the darkened background of the inflated neoprene structure that would have been invisible at night. Therefore, Gorman was chasing a balloon that seemed elusive as the force of his aircraft pushed the balloon away each time he made a pass at it.

Personally, I did not know that there were balloons capable of outrunning 400 mph propeller driven high performance aircraft, but who am I to make such an outrageous observation. Such is the illusion of the official version of such events that usually satisfy the short lived inquiry of reporters and skeptics alike. It is clear that government denial has played a huge role in legitimizing the pathetic attempts at debunking many of these fantastic encounters. Yet, each time it is the pilot, whether commercial, private, or military who becomes straddled with the burden of proof, even when left stunned in the wake of such amazing occurrences. This leads to the classic plight of the pilot when encountering the UFO not only on its terms but the terms of official denial.

Just as Lieutenant Gorman, soon to be first generation Mercury Program Astronaut Deke Slayton spoke of his UFO encounter while flying his F-51 and upon a landing approach. Once again, a well-trained, and aggressive young pilot faced with the unknown choses to bravely pursue the unknown out of curiosity as well as duty as comes to the same conclusion. He was chasing an unconventional or unknown aerial opponent who was able to effectively out maneuver his more than capable fighter plane the P-51 Mustang as it was labeled during World War II. P was an abreviation for pursuit then was reclassified as an F-51, the designation F standing for “Fighter”. Slayton observed that he made a tight turn that should have resulted in him cutting off the path of the unknown object, yet it still beat him and his venerable aircraft. Slayton simply explained that his propeller driven fighter could not compete with the speed of the “Bogey” he was chasing.

Admissions of a Brigadier

One might note here that though famous test pilot, Chuck Yeager, famous for breaking the sound barrier in 1947 in his Bell X-1 had publicly observed that most officers who wanted a career in the military did not report UFO’s. Did Deke Slayton admit to his sighting before or after he had been chosen for the Mercury Space Program? Yeager himself privately admitted to family and friends that he utilized solo time during test flights to pursue unknowns whenever he encountered them.

When the massive UFO flaps that stunned the American public occurred after 1947 and years to follow into the mid 1950’s according to Captain Edward Ruppelt Director of Project Blue Book, many commercial airline pilots were experienced World War II combat pilots incensed over the US Air Force’s tactic of repudiation during the course of interviews over UFO reports during the short-lived era of Project Grudge which preceeded Project Blue Book.. Ruppelt, who had been invited to meet with several airline pilots found himself absorbing the brunt of their frustration as he listened to them saying he felt like a set of bowling pins being constantly set up and knocked over again. This he stated in his book published in 1956 “The Report on UFO’s”.

It is clear that the legacy of the brave and sometimes audacious pilot comes into conflict not only with a strange and unknown phenomenon, but also with his employer, the federal government when trained, oriented, and deployed for the purpose of defending our nation’s air space. This persistent dilemma manifests itself in not only hypocritical government policies, but under the aegis of long standing secrecy that has even implied that pilots themselves may fall under the harsh consequences of fines and even imprisonment should they run afoul of such military regulations designed to intimidate would be observers into silence once they have experienced the rigors of the non-existent manifestation that we loosely refer to as UFO’s.

In Part III we will explore further the ominous implications of being a pilot under the most difficult and mystifying of circumstances.