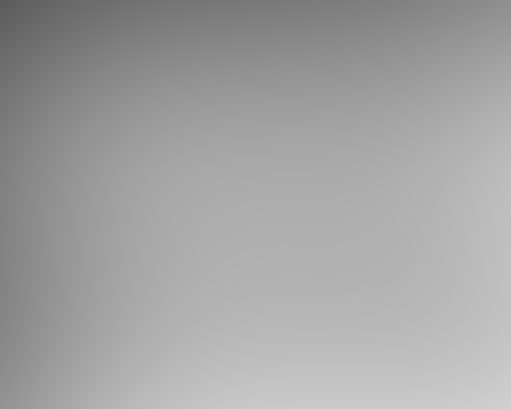 In the life of military personnel their primary duty is to carry out orders based upon policy implemented by their government without questioning it. In the realm of the UFO that many times has led to the death or disappearance of our brave armed services pilots. All over the world, pilots of various international air forces are confronted by the unknown and play a game of cat and mouse with fate as a result. It is important to keep in mind the primary mentality of these brave pilots is to patrol and defend the air space of their nations.

If you missed Part II of this article click here!

No escape even with a parachute

I am sure that this was very much in the mind of one Japanese National Defense Force pilot as he engaged an unknown red disk off the mainland of his Island nation over the Pacific Ocean. In 1973, according to the book “Above Top Secret” the interceptor pilot aggressively pursued the unknown airborne object in a series of acrobatic maneuvers in his F-4 Phantom, then the pre-eminent tactical fighter bomber in the world, but tragedy struck when the two crafts collided in mid-air. When both Japanese pilots ejected the rear seat weapons officer looked on in horror as his superior officer fell 30,000 feet to his death when his parachute caught fire.

Dead in the blink of an eye

Thanks to an NSA intercept a fatal incident involving a Cuban Air Force pilot and the violation of his nation’s air space by an unidentified sphere was revealed. As the unknown aerial object approached Cuba and was detected by defense radar. Two MIG 21’s were scrambled in response. Once within distance of the aerial intruder, the senior officer began attempts at hailing the object on several frequencies to no avail. Intending to force the UFO to land failed. According to rules of engagement the next step would be offensive. While arming his AMRAM air to air missiles his aircraft inexplicably disintegrated in a flash of smoke and fire. His wing man, horrified at the sudden death of his comrade continued screaming for several minutes as the reflective sphere departed the area untouched and unchallenged.

Disappearance of the bravest

In his book “Majestic” novelist and producer, Whitley Strieber, describes in detail the Maxwell Air Force Base Incident, only presented in supposed fictional form. Strieber gained notoriety over his “Communion “series novels which detailed alien abductions that paralleled historic events. In the Maxwell Air Base encounter a fiery UFO approaches the base’s forbidden air space at a high rate of speed as four F-51’s are scrambled to intercept. In minutes the squadron is airborne and poised to face the unknown. Yet, shortly afterward 3 of the 4 Mustang Fighters are forced to drop out of the intercept as each one experiences manifold overheating, another pilot reports his electric panel is malfunctioning, and the third pilot experiences failure. That leaves one brave aviator who determinedly pursues the unknown object only to vanish from the radar screen and from reality as we know it. Much like Lieutenant Felix Moncla did over Lake Superior near Sue Locks in 1953 when his all-weather F-89 Scorpion fighter jet merged with an unknown radar target never to return. He and his backseat officer 2nd Lieutenant R. Wilson became a vague anecdote on the pages of alternate history.

Not all air to air engagements lead to disappearances or deaths, but the classic dilemma encountered between the military aviator, his duty, the policy of his government, and the question of secrecy all merge in the uncanny realm of UFO saga. In this unsettling background anything can happen and frequently does. The best that the pilot subjected to this circumstance can hope for is to come back home in one piece, and if he mentions his bewildering encounter with the unknown he is likely to be blamed, marginalized, or even disciplined for simply reporting what he saw. This scenario has persisted for more than 50 years now as these brave aviators tasked with defending their countries can at any time run afoul of reality as we know it and take an ominous path through a questionable dimension of perception and forbidden knowledge that officially does not exist.

Today our defense contractors have achieved ever greater potential for the manned interceptor with such air superiority fighters as the F-15 Strike Eagle, the F-18 Hornet, and the F-22 Raptor, yet are we any closer to gauging the true nature of the UFO, its purpose, or even origin? Those questions remain to be answered and the fate of each and every pilot who climbs into the cockpit of those mutli-million dollar machines is still uncertain when in the mysterious realm of the UFO.