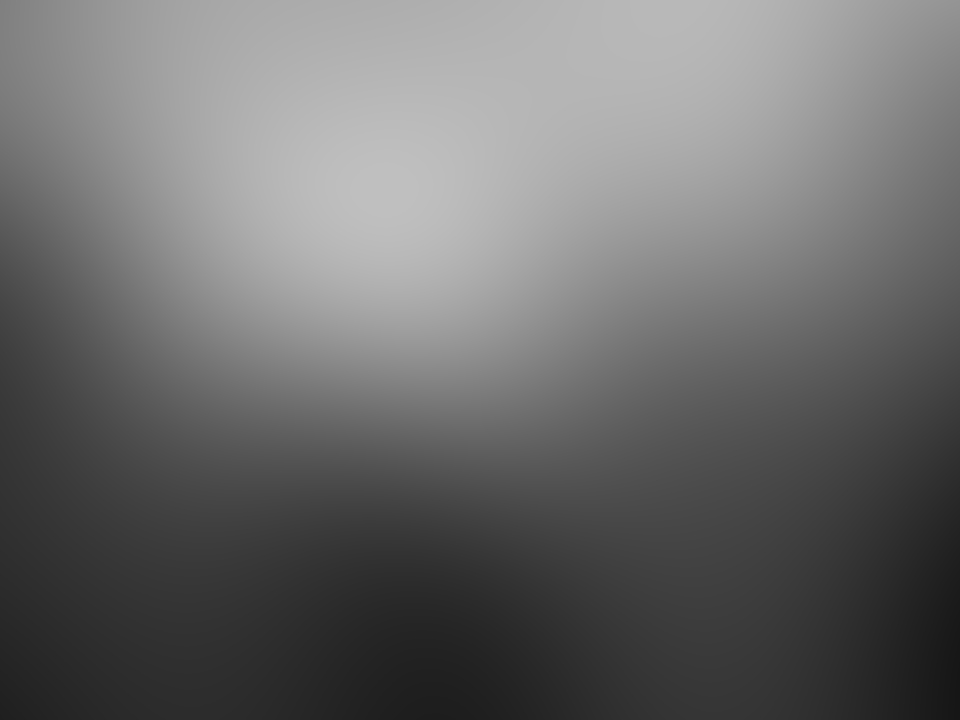 Sherry and I have found this a consistent factor in our own research. Sherry, herself of Swedish/Chippewa heritage, has been privileged to spend time with Hopi Elders and such Medicine teachers as Rolling Thunder. I was initiated into the Seneca Wolf Clan Teaching Lodge, and I appropriated the name for our Star People research from the Chippewa legends that told of beings who descended in Sky Baskets to take of themselves husbands and wives from the Native American tribes.

If you missed Part I of this article click here: https://www.ufodigest.com/article/bigfoot-ufo-1016

In 1971, James C. Wyatt of Memphis, Tennessee, sent me a copy of his grandfather’s journal which contained fascinating and startling entries, written in straightforward fashion, which, appears to indicate that an association between Bigfoot-type creatures and UFOs has existed for quite some time.

In a journal dated 1888, Wyatt’s grandfather records that he was somewhere along the Humboldt Line in the “Big Woods Country” where his father and several cowhands had wintered with a local tribe after delivering some cattle to a fort further north. Grandfather Wyatt was fluent in many tribal languages, proficient in sign language, and partook of most of the tribal activities.

One day he came upon a man from the tribe carrying a large platter of raw meat.

At first the man seemed afraid to answer Wyatt’s questions concerning his errand, but he finally bade the cattleman to follow him.

In a shallow cave in a cliff face dwelt a beast with long, shiny black hair that covered its entire body, except for its palms and an area around its eyes. The humanlike creature did not seem wild or vicious; it sat cross–legged, Indian-style, to wolf the raw meat. Wyatt described the creature as built like a big, well-developed man, except for its lack of neck and its long body hair. The creature’s head seemed to rest directly on its shoulders.

Wyatt visited the man-beast in the cave more than a dozen times. After much questioning, and receiving two pounds of tobacco, a compass, and an axe, one of the men from the tribe took Wyatt to a high pinnacle of rock one clear night to tell him of the creature’s origin.

“Crazy Bear,” as the thing was called by the Indians, had been brought to the “Big Woods” from the stars. A “small moon” had flown down like a swooping eagle and had landed on a plateau a few miles away from the tribe’s encampment. The beast in the cave and two other “crazy bears” had been flung out of the “moon” before the craft had once again soared off to the stars.

The man told Wyatt that other “crazy bears” had been left in the vicinity over the years. Wyatt’s guide and several of his fellow villagers had occasionally seen the “men” who put the crazy bears off the small moons. They did, nor look like the giant hairy ones, but appeared to be more like men such as themselves. The men from the small moon had much shorter hair than the tribespeople, though, and they wore shiny clothing. They always waved to the Indians in a friendly manner before they closed the door in their small moon and flew back to the stars.

The crazy bears had been led to the village by the Indians, and at no time had the hairy giants offered any resistance to their benefactors. The Indians believed that the crazy bears from the stars had been sent to bring them powerful medicine, and they would not permit the creatures to stray away lest they be captured by rival tribes.

In a lengthy letter to me, James Wyatt speculated: “Who is to say the Crazy Bears weren’t exiled to our planet for some crime or other infraction of the laws of another planet [or dimension, we might add]?

“On the other hand, it is not inconceivable that the hairy ones are the food animals of some distant world and have been planted here on Earth to produce herds, just as the old shipmasters used to place pigs and goats on islands to multiply and furnish food for later voyagers.

“That they have not proliferated in great numbers may be due to their inability to provide for themselves, especially if they have been kept as produce animals for generations.

“Or, perhaps, the climate, the atmosphere, or the food available to them is against their best survival purposes. Who knows?”

Who, indeed? I do know that I have spent nearly 50 years attempting to find out. After researching the possible connection between Bigfoot and UFOs for nearly five decades, I am left with no clear conclusion, but I have come strongly to doubt if Bigfoot even exists as a physical entity. If we should arrive at some kind of compromise that the creature fits into some category of beingness, then I would tend to argue that the shaggy monsters are more likely to be multidimensional interlopers and that there is a direct tie between UFO’s and Bigfoot.

In recent years a good many UFOlogists have argued the possibility that the mysterious giant bipeds, the “crazy bears” that haunt our woods could be experimental creatures from spacecraft left loose on Earth. It may be a bit unnerving to suggest that Bigfoot may be the property of some other-dimensional interlopers. By the same token, so may we fit into a similar category–and I find that infinitely more unnerving.