UFODigest.com » Aliens and UFOs » Alien Abduction » THE ET VAMPIRES ARE OUT TONIGHT 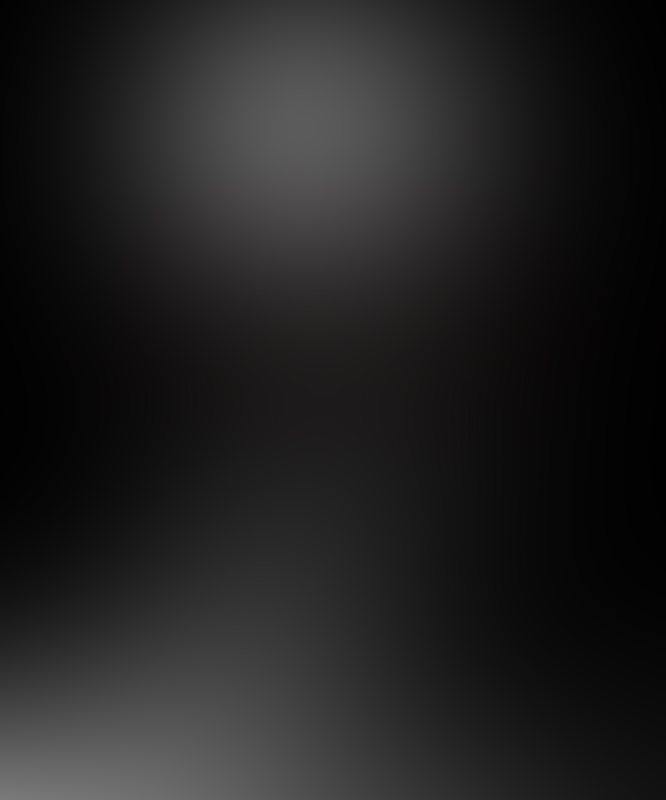 Deb, who has a great deal of psychic ability and is very much aware of her angelic guidance, has written to me many times since she heard me on a radio program discussing “spirit mimics,” or “alien lifeforms masquerading as humans.” Somehow, she writes, trying to explain how she has been able to view such entities, “they seem drawn to my ‘inner light’.”

“Often,” Deb says, slightly bemused, “the beings get irritated that I notice them, and they want to let me know it. By the way, I don’t smoke or drink, and during all the experiences that I have had, I was very aware.”

Deb has generously taken the time to share a number of experiences in which she was able to detect the “ETs or whoever or whatever they are,” but a recent encounter in Croatia stands out for many significant reasons.

As Deb tells it:

I was in Hvar, Croatia with my husband, my daughter, and my husband’s parents walking through the city.

I love to look around and study people. On this particular evening at around 7:00, I was scanning the crowds of at restaurants when I saw five females with heavy make-up on sitting at a table. Their ages ranged from perhaps 27 to 35.

I locked eyes with one of them. I turned away and made a comment to my husband, “Whew, the vampires are out tonight!”

I said it just to be funny. On the surface, I just thought they were a group of women friends enjoying a social night out.

Later when we returned home, I was taking a nap with my daughter and received this message from my Angels…my Higher self?

1. All the women looked alike except for different hair-styles– short, long, fuzzy, curly, etc. They all had very, very platinum blond hair– almost white. One wore her hair long, straight down the back. Another had a bob, curly-frizzy shoulder length hair. They all had kind of out-dated hairstyles.

2. All had odd clothing, all black or dark-colored, long sleeved, long skirts, boots. None of them had the proper kind end of summer clothing for a tropical island resort.

3. They all had wide eyes, thin noses, small lips. They had very white skin, and they had applied theatrical dark kohl eye-makeup so black and ringed around their eyes that it looked clownish.

Later, when I thought about it more, I realized that the one with whom I had locked eyes didn’t necessarily have dark make-up on eyes. It seemed, rather that her eye sockets were deeply embedded in her skull and only appeared shadowy? Maybe they sent a “screen memory” that they were wearing make-up.

4. All five women sat up, straight, rigid, in their high backed chairs. They appeared to be observing the crowd, looking in all different directions, when I walked by. The two facing me looked in my direction at the same time, oddly cocking their head to the side, like a dog does when it is confused. I locked eyes with the one to the right.

I was carrying my daughter in my arms; her body was facing outward. I believe my daughter also has high energy. I think they may have been curious and drawn to our energy.

5. I felt their insecurity on how they should act. They held their menus oddly, as if wondering “what do we do now?” They seemed to project an overall feeling of contempt and disgust toward the people around them. 6. They were very, very tall, all the same height–six feet maybe or a little more. They were graceful, yet heavy looking.

I got the feeling that the one with her back to me sensed that I saw them, and it was alarming to her. She did not expect that.

When I locked eyes with this being, I cannot describe in words the intensity of her essence. This was a very pure being. When you look into the eyes of someone you know is a kind and warm person, you can see it in the eyes. But her eyes were almost liquid pools–blackish, no light. Her energy was ancient, intense, wise. It almost looked as if she had layered eye lids– a lid on top of another. There was a clear one, and it closed and opened with regular eye-lids, as if looking through the lens of a camera. Perhaps the best way to describe the feeling that I received is that she was intelligent in the mind, but emotionally challenged and awkward in social settings.

It was hard to keep staring, and I did look away and state out loud, “Whew vampires are out tonight,” in a joking way to my husband. My husband looked at the women and immediately mentioned that their odd energy was too much for him.

I’ve seen some of these beings before. This time I was better prepared to not look away, but I didn’t want to be around them anymore. And I got the feeling they were not good news. They had no emotion or warmth, no tenderness, empathy, or compassion. They were not evil, but they had no “aliveness.” They seemed emotionally “flat-lined.”