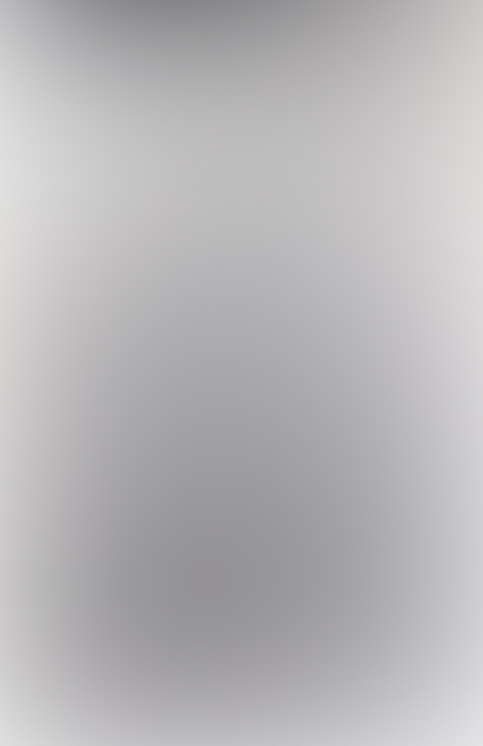 Notice of the Mutual UFO Network’s UFO-Creature Conference to be held on November 8, 2014 brought back so many memories of seemingly endless debates between UFOlogists and Bigfoot hunters regarding whether or not there is any connection between Bigfoot and UFOs. Some of these debates have been respectful, reasoned, and rewarding. Others have not.

In 1968, when I was writing monthly articles for Marty Singer, the editor of SAGA magazine, I received a number of reports from individuals claiming to have witnessed Bigfoot-type creatures somehow participating in both the peripheral activity of a close encounter as well as playing a principal role in the event.

Intrigued by the growing stack of reports, I mentioned to my colleague and fellow writer-researcher John A. Keel that I intended to write an article suggesting a connection between Bigfoot and UFOs. Skeptical, Keel doubted that the link could be made. However, when the article appeared in SAGA a few months later, he conceded that in his opinion I had effectively made the case. However, he cautioned me not to expect a great many Bigfoot hunters or UFOlogists to agree with me either way.

In a writing career that began in 1956 and has now extended to 183 written or co-written books and hundreds of articles, I have never been particularly concerned whether or not readers would agree with all of my thoughts, theories, or epiphanies. I only wish to bring about a certain awareness that our world and our universe are far more complex than any of us have yet imagined. The personal creed of my wife Sherry and myself regarding the search for hidden truths has always been to keep an open mind regarding the theories of others, continue to ask questions even when our minds seem satisfied with a solution, and to remember always that there is no dogma in paranormal research.

At that time, we lived in a picturesque college town in northeastern Iowa that was snuggled in a valley surrounded on all sides by heavily wooded areas. Driving at night in the shadowed areas was eerie enough, but in the mid-1960s, motorists began reporting seeing UFOs in the skies above and claiming to sight large, shadowy creatures in the ditches close to the roads. The region was also known for a great number of caves, some the largest of which had evolved into popular tourist attractions, and people began speculating that there were monsters residing underground in the caves.

Jim, a local police officer, told me that he had spoken to a number of individuals who had reported some very close encounters. In numerous cases he had found the experiences very credible. While we discussed the sightings alone in my office, he confessed that he himself had witnessed a number of low flights of UFOs while he was on patrol.

After he left, an idea struck me. I called Glenn, one of my closest friends, whose family well known for soft-serve dairy products had sponsored my five-minute radio program and whose newspaper contacts had launched my internationally syndicated newspaper column, The Strange World of Brad Steiger. Glenn, a former law enforcement officer, expressed his excitement over my idea that we should form our own team of Bigfoot and UFO Hunters. Number One on our agenda would be to establish whether or not the lumbering forest giants existed and Number Two, to discern whether or not the creatures had a clear connection to the UFO phenomena.

Jim, our police officer friend, was quick to join our ranks, along with a number of other Army and Marine veterans. We were also fortunate to have some Flying Farmers in the area who would fly us nearly anywhere when we received reports of Bigfoot/UFO sightings for gas money (which was a lot cheaper in those days).

In July 1972, the Missouri Monster, “MoMo,” was terrifying the good folks of Louisiana, Missouri, and gaining national and international notice and our team was all over the case…along with dozens of heavily armed men with their own motives for capturing or shooting the Bigfoot that had raised so much ruckus.

On July 19, MoMo was surrounded in a patch of Marzolf Hill by a “posse” of at least 25 men who had no intentions of allowing the creature to get away. Their intentions were to bring MoMo in, alive or dead.

And then MoMo was just gone. Vanished. Without a trace. Regardless of how many men combed the patch that they had surrounded on Marzolf Hill, the mysterious Bigfoot had vanished.

John F. Schuessler, an aerospace and assistant director at that time of Midwest UFO Network, visited the area with MUFON’s technical director Lawrence Hanna, and managed to acquire some reports that our team had missed. Schuessler provided Glenn with some first-person accounts that appeared to indicate that MoMo was an aquatic, as well as a land-based, creature and may have escaped the “posse” by swimming away unnoticed.

Later, in discussing the ostensible Bigfoot-UFO connection with Walter H. Andrus, Jr., of the Midwest UFO Network, who had also interviewed experiencers in the Louisiana, Missouri, region, Walt expressed his opinion that although a direct tie between UFOs and Bigfoot-type creatures had not been thoroughly proved to his satisfaction, he could not deny that the “great hairy bipeds” could be creatures released by extraterrestrials conducting experiments on Earth.

Although our own Bigfoot/UFO investigative team continued to keep track of cases suggestive of the involvement of such unknown creatures and in the immediate area of the sightings of unidentified aerial vehicles, investigation after investigation produced similar results: the gigantic creature simply vanished.

We collected plaster casts of huge footprints, piles of skat, and chunks of livestock that the monsters had allegedly slaughtered. Disappointedly, no specimen proved conclusive enough to indicate that it had been done in by any critters other than raccoons, foxes, or wolves. Nor did any specimen offer any provocative promise to the university laboratories that had shown initial interest in our research.

With all the feuding, fighting, and fussing that has always seemed to divide the Bigfoot Hunters and the UFO researchers down through the years, there appears to be at least one point of agreement: Every Native American tribe seems to have ancient accounts of some kind of interaction with these large human-like creatures that stretches back for centuries, long before the Europeans invaded the shores of Turtle Island.