UFODigest.com » Paranormal » Werewolves » WHAT ARE YOU GIVING YOUR SWEETHEART FOR WEREWOLF’S DAY? 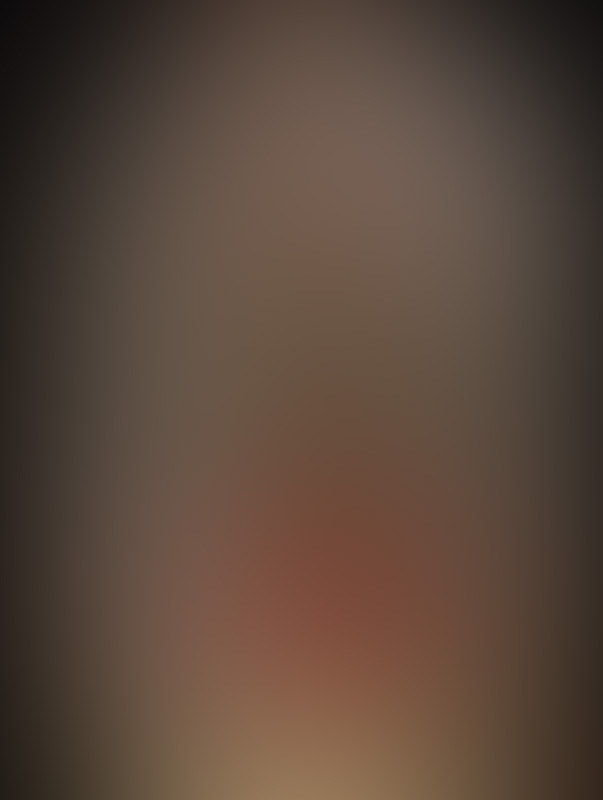 The early Christian Church fathers (circa 270 A.D.) were well aware of the popularity of a vast number of heathen gods and goddesses, as well as the dates of observation of pagan festivals, so they set about replacing as many of the entities and the holidays as possible with ecclesiastical saints and feast days. Mid-February had an ancient history of being devoted to acts of love of a far more passionate and lusty nature than the Church wished to bless, and the bishops moved as speedily as possible to claim the days of February 14 through 17 as belonging to Saint Valentine, a courageous martyr to the ties that bound couples in Christian love.

According to the most commonly accepted story of the origin of Valentine’s Day, Emperor Claudius of Rome issued a decree forbidding marriage in the year 271. Roman generals had found that married men did not make very good soldiers, because they wanted to return as quickly as possible to their wives and children–and they didn’t want to leave them to fight the emperor’s battles in the first place. So Claudius issued his edict that there should be no more marriages, and all single men should report for duty.

According to the story, a priest named Valentine deemed such a decree an abomination, and he secretly continued to marry young lovers. When Claudius learned of this extreme act of disobedience to his imperial command, he ordered the priest dragged off to prison and had him executed on February 14.

Father Valentine, the friend of sweethearts, became a martyr to love and the sanctity of marriage, and when the Church gained power in the Roman Empire, the Holy See was quick to make him a saint.

Actually, there is no proof that the good priest Valentine even existed.

Some scholars trace the period of mid-February as a time for mating back to ancient Egypt. On those same days of the year that contemporary lovers devote to St. Valentine, men and women of the Egyptian lower classes determined their marital partners by the drawing of lots.

But the time of coupling that comes with the cold nights in February before the spring thaw likely had its true origin very near where Valentine supposedly met his demise.

Among the ancient Greeks and Romans,  a  festival celebrating the Wolf Charmer was called the Lupicinus. Perhaps hearkening back to prehistoric times, the Lupicinus may well have been an individual tribesman who had a particular affinity for communicating with wolves. As the tribes developed agriculture and small villages, it was necessary to have a person skilled in singing with the wolves and convincing them not to attack their domesticated animals. The Lupicinus had the ability to howl with the wolves and lead them away from the livestock pens. In some views, because he also wore the pelt of a wolf, the Lupicinus also had the power to transform himself into a wolf if he so desired.

The annual Lupercali festival of the Romans on February 15 was a perpetuation of the ancient blooding rites of the hunter in which the novice is smeared with the blood of his first kill. The sacrificial slaying of a goat–representing the flocks that nourished early humans in their efforts to establish permanent dwelling places–was followed by the sacrifice of a dog, the watchful protector of a flock that would be the first to be killed by attacking wolves.

The blood of the she-goat and the dog were mixed, and a bloodstained knife was dipped into the fluid and drawn slowly across the foreheads of two noble-born children. Once the children had been “blooded,” the gore was wiped off their foreheads with wool that had been dipped in goat milk. As the children were being cleansed, they were expected to laugh, thereby demonstrating their lack of fear of blood and their acknowledgment that they had received the magic of protection against wolves and wolfmen.

The god Lupercus, represented by a wolf, would next inspire and command men to behave as wolves, to act as werewolves during the festival.

Lupus (wolf) itself is not an authentic or original Latin word, but was borrowed from the Sabine dialect. Luperca, the she-wolf who suckled Romulus and Remus, may have given rise to secret fraternities known as the Luperci, who sacrificed she-goats at the entrances to their “wolves’ dens.” For centuries, the Luperci observed an annual ritual of chasing women through the streets of Roman cities and beating them with leather thongs.

Scholars generally agree that such a violent expression of eroticism celebrated the ancient behavior of primitive hunting tribes corraling captive women. Once a wolfman had ensnared a woman with his whip or thong, he would lead her away to be his wife or lover for as long as the “romance” lasted. Perhaps, as some scholars theorize, this yearly rite of lashing at women and lassoing them with leather thongs became a more acceptable substitute for the bloodlust of the Luperci’s latent werewolfism that in days past had seen them tearing the flesh of innocent victims with their teeth.

As the Romans grew ever more sophisticated, the Lupercali would be celebrated by a man binding the lady of his choice wrist to wrist, and later by passing a billet to his object of desire, suggesting a romantic rendezvous in some secluded place.

One can easily see why the early Church fathers much preferred the union of man and woman to be smiled upon by St. Valentine, rather than the leering wolf god Lupercus. And, of course, they encouraged a knot tied securely by the sacred rite of marriage and blessed by the priest, rather than a fleeting midnight liaison.

By the Middle Ages, the peasantry in England, Scotland, and parts of France honored St. Valentine, but their customs seemed very much to hearken back to ancient Egypt and Rome. On the evening before Valentine’s Day, the young people would gather in a village meeting place and draw names by chance. Each young woman would write her name or make her mark on a bit of cloth and place it into a large urn. Then each of the young men would draw a slip. The girl whose name or mark was on the piece of cloth became his sweetheart for the year.

By the late 1400s, the upper classes of Europe and England would come together in homes to celebrate Valentine’s Day and allow their young men to draw a “valentine” with the name of a member of the opposite sex, beside whom he would be seated at a lavish dinner party. Hostesses took advantage of the holiday theme to express the tradition in colorful decorative schemes.

Gradually, Valentine’s Day came to be synonymous with the exchange of pretty sentiments, written in flourishes on scented paper and decorated with hearts, arrows, doves, and cupids-those little pagan deities maintaining their hold on the ancient holiday. By the early 1800s, young men were taking care to create symbols of their passion on elaborate cards that they could offer to “My Valentine.”

By the 1850s, Valentine’s Day cards were being manufactured and sold commercially in England, and the custom of observing the holiday with cards to one’s sweetheart became popular in the United States in the 1860s, around the time of the Civil War. 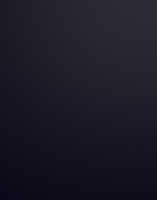 Today, of course, we have vast commercial enterprises centered around St. Valentine’s Day, insisting that callow young men and seasoned husbands must buy their sweetheart a box of candy, a dozen roses, a diamond ring or necklace, or at least a five-dollar card. But don’t let the slick advertisers fool you with all this talk of a saint named Valentine who was martyred for love. Remember that it all began with a hyped-up wolfman smeared in blood chasing the object of his desire with a leather thong.