UFODigest.com » Aliens and UFOs » The Deep Pit Of Disclosure 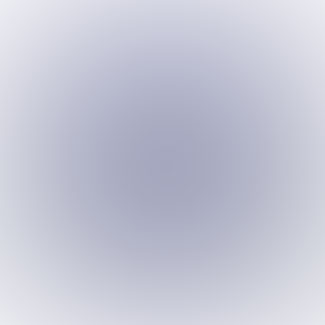 There is a great deal of ongoing talk about disclosure. There exists a group of people who are clamoring for the governments of the world to admit their long ongoing knowledge about the UFO/ET presence.

Of course there is another group that thinks there is nothing to disclose since the whole subject is nothing more than the product of overactive imaginations, or maybe Hollywood ballyhoo. Even when, or if, the facts finally are revealed, many of these naysayers will continue in denial.

As you can gather from the previous sentence there is, in fact, something to disclose. Yes, most certainly, there are craft from other worlds that visit earth. And, of course, on those craft there are beings from places other than earth. They’re not, however, all from physical worlds as we understand them. Many are from other realms, including parallel worlds, alternate timelines, and other dimensions. Some are even from what you would call the future. There are at least two different groups of ETs who have said, “We are you in the future.”

Disclosure, at this time, is not as easy as it might seem.

The governments, for what they considered to be a very good reason, determined many years ago to bury the truth about visitors from beyond. Then, when they got the hole dug and began the process of covering up all their secrets, they slipped and fell in the pit along with those secrets. They effectively became victims of their own dishonesty.

Now, they are in a a quandary. The pressure being placed on them to open up and tell all is increasing. Yet, if they do this, they are effectively admitting they have been lying to the public for dozens of years. That would not be an easy admission for the politicians and military people to make.

They have asked the extraterrestrials to help them out of their dilemma but for the most part the ETs aren’t inclined to do much. As long as the military continues to chase and fire at their craft when they appear in the skies the visitors are not likely to feel motivated to be helpful.

How will this finally work out? Or will it ever work out? Please take a number, have a seat, and be patient. Someday an announcement may be forthcoming, but don’t hold your breath.

And so, until no telling when, the cover-up continues.