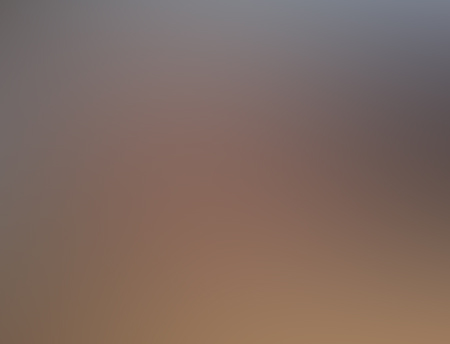 Columbia is an incredible historic town. The original indigenous people were the Miwok. Rev. John Steele wrote a memoir of his life in the gold rush town and talked about the Miwok in is story called In Camp and Cabin.

Within weeks of finding gold in the vicinity of Columbia, thousands of people arrived and the population climbed to 5,000. By 1852, there were 8 hotels, 4 banks, 17 general stores, 2 firehouses, 2 bookstores, 1 newspaper, 3 churches, and over 40 drinking and gambling establishments, according to Wikipedia. Between 1850 and the early 1900s, $150 million in gold was removed from the surrounding hills. Some of that gold was deposited at Fort Knox, Kentucky. Special Note: I was once stationed at Fort Knox, Kentucky and worked as a OPFOR (Opposing Forces Instructor on the Soviet Threat).

In 1851, the local community brass band, a popular institution, greeted the arrival of the first “white woman” in town. Columbia had five cemeteries, including a Boot Hill, where burials were made without markers. Many tourists claim that the whole town of Columbia is haunted and I can see why. Our friend Valerie M. Ino-Smusz had a surprise for Deanna and I. After Christmas dinner a ghost hunt in the town of Columbia!

THE GHOST HUNT/JOE JOE JOSEPH OF FALLON HOTEL
12/25/2014 – After having Christmas dinner with Nastassia Rumancek aka Valerie M. Ino-Smusz and her husband Austin D. Smusz in Sonora, CA – Valerie took Deanna Jaxine Stinson and I – Paul Dale Roberts to the Columbia Public Cemetery; Old Columbia School House; St. Anne’s Catholic Church in Columbia; St. Anne’s Church Cemetery for a bit of ghost hunting on Christmas Night. Columbia, CA is infamous for The Fallon Hotel – in which we drove past. The Fallon Hotel has a little boy entity named Joe Joe Joseph who enjoys playing pranks on the guests. A ghost hunting group called M.G.H. aka Mountain Ghost Hunters claimed they captured an EVP, in which the ghost identified itself as Joe Joe Joseph. Either Joe Joe Joseph had a stuttering problem or that was his real nickname. MGH claim that the entity played with them all night by turning the lights off and on, turning on a faucet and one investigator claims he had the blankets pulled off of him. GHOST IDENTIFIED: JOE JOE JOSEPH OF FALLON HOTEL. 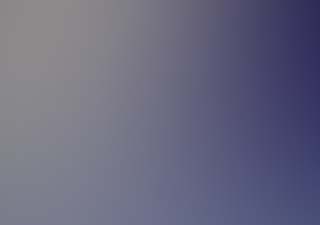 While investigating the Columbia Public Cemetery and the Old Columbia School House, Deanna, Valerie and I heard the laughter of a man in the cemetery and there was no man that we could see hanging out in the cemetery. While Valerie was reading the tombstone of an Army Major that died in 1853 and was from South Carolina, I was recording on my digital recorder and captured a male disembodied voice that says ‘thank you’, as if he appreciated Valerie reading off the information from his tombstone. Deanna read the tombstone again, giving him the respect he was just due. At this same cemetery, I heard a woman’s voice saying…”what are you doing here?” I thought it was Deanna or Valerie, but they were both investigating the school house at the time I heard the woman’s voice. Later I heard the whispering of two men. Deanna and I, heard the footsteps of what sounded like a woman walking around the school house. Could this be residual haunting effects from the deceased teacher of this school house? Mountain Ghost Hunters psychic claims that there is a female teacher that haunts this building and her name is Charlotte and she likes to carry a pointing stick. GHOST IDENTIFIED: CHARLOTTE THE TEACHER.

THE COLUMBIA SCHOOL HOUSE: THE HISTORY
The Columbia School, California’s first two-story brick schoolhouse, stands alone on a gentle hill near the top of School Street. Built in 1860 of locally made, sun-dried bricks, at a cost of $5,000, the school opened in November of that year with 368 students, two teachers and a principal. The first floor held the elementary classroom, upstairs the older students concentrated on their studies. Sitting on the hill as it does, the kids must have been able to hear the school bell from all over town, leaving no excuse for being tardy. The size of this school shows how prosperous the area was from the number of children it was built to hold; all those families had to have a reason for living here and the reason was gold. Also located on the school grounds are two outhouse buildings, offering seats of differing sizes to accommodate all the students. The school was in continuous use until 1937 when it was closed for not meeting California earthquake requirements. Valerie and Deanna did a thorough investigation of this school. Deanna could sense one of the teachers of this establishment and later heard her footsteps. I also heard light footsteps in this building, footsteps that sounded like they could have originated from a woman.