UFODigest.com » Religion » Angels and Demons » THE LEGENDS OF LOVE 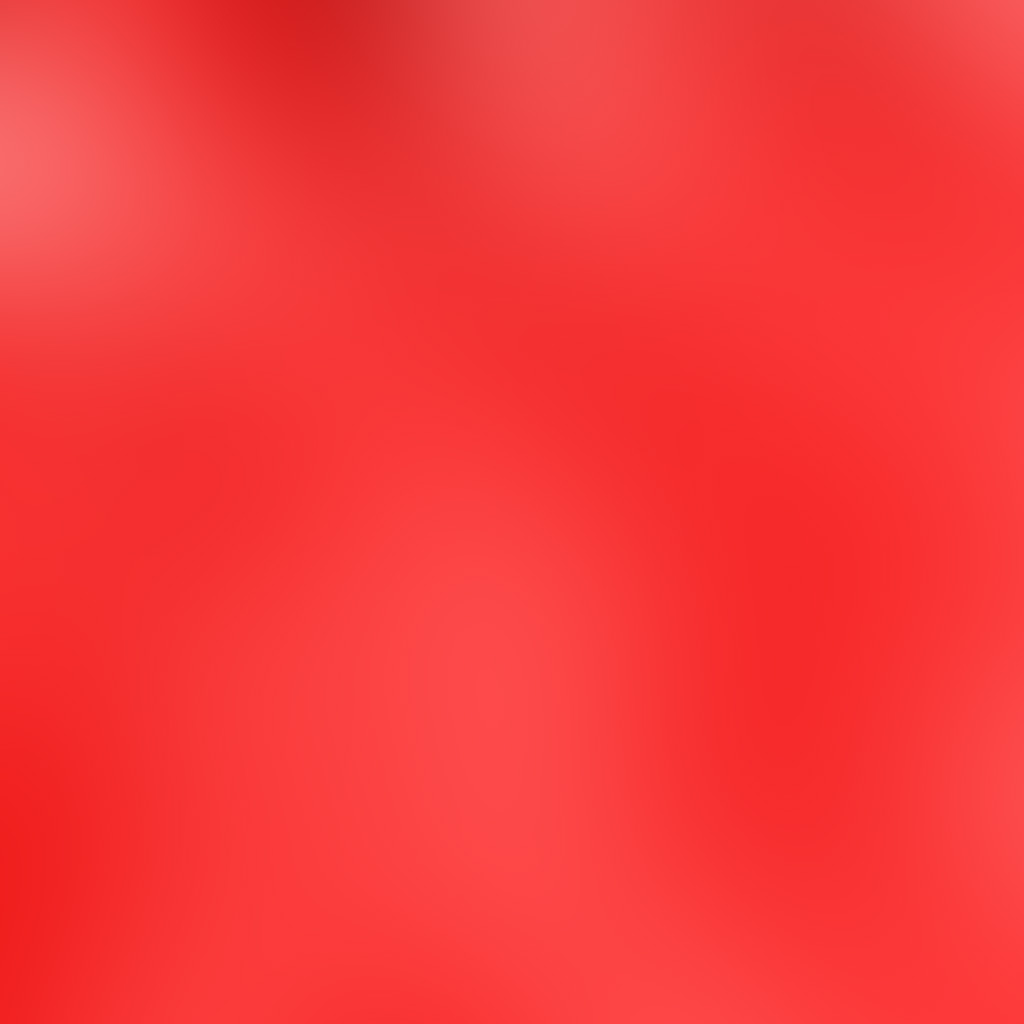 Valentine’s day this year is going to be on a Full Moon. Although the Americanized date picked out to celebrate love might not have much to do with that after all but several saints who were honored and remembered on that day. The full moon is a symbol of power and on this day at its highest peak it is going to be important to remember to honor each other with respect, passion and goodwill. We can remember to value each other all year long but on this date we can recognize and acknowledge the love we have for those around us. Below, I want to share some beautiful stories of love. Because the moon is also going to be in Virgo I wanted to also share a story of a virgin. ..

Astraea
Astraea is the daughter of Eos (Greek goddess of the dawn) and Astraeus (The God of the dusk). She is the virgin goddess of innocence and purity. She is oftentimes portrayed as Virgo, the virgin constellation spotted in the night sky. The people said that she was the last goddess to remain among humans choosing to remain with the gods and promising to return and when she does she will bring with her a new age.

Eros
Eros is the Greek God of love. He is the counterpart of Aphrodite. Yet it was Eros who was said to who light the flame of love in the hearts of the gods and men. He is depicted with a bow and wings much similar to cupid. In being that Eros was the God of love it was as if the world had been created with his power, for the world is love.

Ixchel
Ixchel is a Mayan goddess. The Mayans were a civilization that resided in Mesoamerica. They survived from 2000 BC to 250 AD making history for their advancements in astronomy, art, and architecture. Ixchel evolved into Aztec as well as Spanish culture. She is the protector of maidens, young mothers, and Love. Oftentimes beautiful maidens would be sacrificed in her honor and their blood would be wiped on the dancers as they celebrated around a fire.

Red Roses
Red roses are a popular symbol for love on this holiday. It is the most enduring symbol of love and beauty in history. The red rose is most famously tied with Aphrodite, Isis, Venus, The Virgin Mary, and Jesus Christ because it is a gorgeous flower. In 1986, the rose became the floral emblem for the United States.

In Iran, Malaysia, Pakistan and Saudi Arabia this day is banned and sales or promotion of any items displaying symbols popularly associated with this holiday such as hearts and red roses will result in legal conflict. This holiday does not correspond with their religious ideas and therefore the government has banned it. So, next time you get a sick feeling on Valentine ’s Day because you are lonely think of those people in another country who cannot even celebrate this holiday without legal conflict. You can be happy and positive on Valentine ’s Day for the sake of everyone else and find your inner peace, after all we want to spread the love and especially make sure to energize this on Valentine’s Day! Happy Valentine’s day everybody from Deanna heart emoticon P.S Kisses are extra special today, please give plenty away!