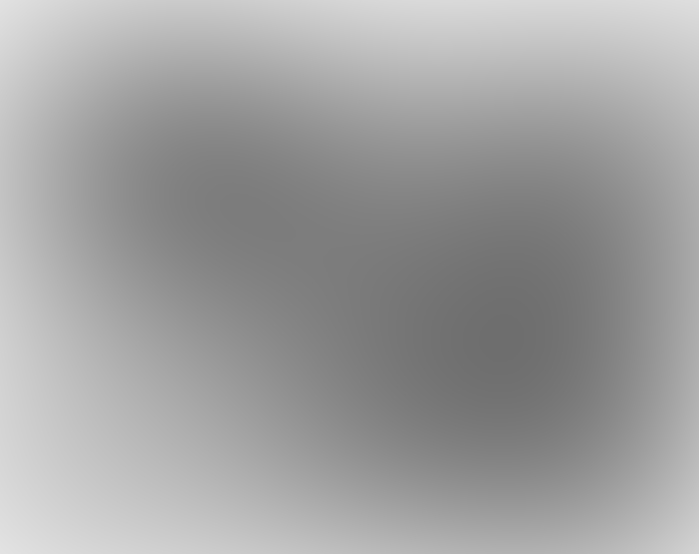 If you missed Part III of this article click here: https://www.ufodigest.com/article/long-legacy-0801

If the general public were aware of the degree that military intelligence, tampering in domestic affairs, and the intimidation of witnesses that has occurred in the long history of the UFO mystery they would not only be shocked, but would come to understand that our federal government is not always concerned with our best interests. However, for government SOP (standard operating procedure) is usually the utilization of secrecy as a form of power over its people. This policy applies to most nations of the world. As opposed to the hacks and paid trolls who try to convince us that conspiracies don’t exist, you can be assured that they invariably do!

Such is the case even on the most seemingly innocent level. Remember that sociological impact is one of the first considerations of government sanctioned intelligence operations. Take for example, Walt Disney, his efforts were recruited by the federal government to help marginalize the public’s fascination in UFO’s by producing a number of hilarious cartoons that depicted space aliens as being a bunch of benign and bungling dupes that paled in comparison to the antics of characters like Bugs Bunny and other children heroes. Infiltrating the public’s consciousness at a very early age with an alien presence that only be considered unworthy of alarm or threat was the utmost ulterior motive of the authorities.

Little did the American public realize that behind the scenes are massive effort to transform their curiosity about a potentially earth shattering realization of extraterrestrial presence was being undertaken by a number of agencies under US armed services command not to mention the FBI. The stage had been set decades ago to disarm the potential bombshell of disclosure that they considered too destabilizing for a society that already existed upon a paradigm of fragile beliefs. The destruction of those dearly held concepts of normality, they feared, might destabilize society as we know it.

The roaches in the dark

They are many unfortunate cases of intelligence services infiltrating civilian UFO investigative groups much less potent than NICAP and more innocent as well. Late author John A. Keel in his book “UFO’s Operation Trojan Horse” noted the saga of Howard Menger and his wife who became a pair of short lived luminaries after having a UFO experience and found themselves being virtually run out of town as a result. Perhaps capitalizing on the new wave of the UFO contactee craze, Menger was unknowingly being investigated by the CIA as he and the members of his group may have made observations of US Naval missile tests gone awry and being mistaken for UFO activity. Menger was quickly intimidated and relegated to a life of reclusion after his run in with the covert intelligence experience which also caused him marital problems.

One cannot estimate just how powerful the influence of the federal government had become in its mission of labeling the UFO phenomenon as being the province of hoaxes, mentally unstable individuals, and unhealthy fascination of the gullible individual. All this accomplished at great cost to many individuals such as airline pilots aggressively interrogated by Project Sign investigators form the US Air Force as told by Captain Edward Ruppelt who was the Director of Project Blue Book itself and who had inherited the wrath of many a former combat pilot, who resented the way they had been treated after submitting a flying saucer report. It seems that the US armed services under the orders of their superiors were heavily implementing a slippery landscape of the destruction of integrity of anyone who connected with UFO’s from trained observers such as professors, police, pilots, and military personnel to just the plain model citizen who had nothing to gain and even faced ridicule once he made a report.

When the hunter becomes the hunted

According to historians and even the late actor Jack Webb, known for his role as Detective Friday in the popular show “Dragnet” a program he was later to produce, “UFO” included a story of how Air Force officers themselves ran into surveillance from unknown sources. Based upon a true story, investigators for Project Blue Book were not even immune from being monitored by an unknown covert agency as they heard their own conversations with UFO witnesses being played back to them having been recorded while they were conducting a telephone interview. It seems multiple layers of security clearance and classified status acted as compartmentalized buffers that kept even those on the inside from arriving at the damning truth!

In Part V we will review more disturbing elements of the invasive nature of intelligence operations in attempting to suppress the UFO phenomena as well as the targeted victims of such covert efforts!