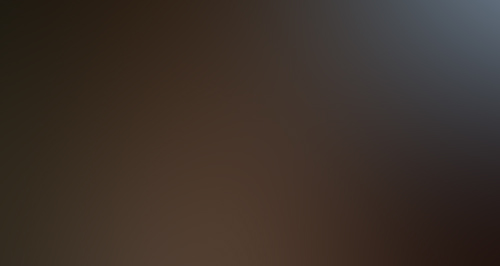 Annabelle is a horror movie about a possessed doll. The movie takes place in the seventies. Annabelle Wallis plays the starring victim, “Mia.” Mia is an expectant mother who is happily married to her husband, “Ward Horton.” Mia is a doll collector and her husband gives her a specialty doll as a gift. That night as they are sleeping Mia wakes up to the sound of her neighbor screaming. She wakes up her husband to go check what is happening and he comes back over drenched in blood. The neighbors have been murdered. As Mia is calling on the phone to the police a hippie woman named Annabelle comes into the house covered in blood also with her husband. A fight for survival happens and Mia’s Husband, John shoots the hippie man. The police come just in time as Annabelle is holding the new doll she is shot to death awakening the spirit of evil.

The beginning of the movie is very slow paced. It starts off like a fairy-tale with a happy wife, life and world. There is no rising action until almost a third of the movie is over. The expectant couple soon leave the house where the murders occurred, after a fire happens, thinking that the house was cursed. The husband has previously thrown out the doll because of his wife’s bad memories. As they are unpacking their belongings Annabelle is somehow in the box. The husband is terrified but the wife says it is ok she will keep the doll because it was a gift. The doll is terrifying to look at to a normal person. It’s face is a green grey color and there is nothing cute about it. I didn’t like how throughout the movie the women looking at the doll admired it so much because in reality it looked horrifying.

The baby is born and it is named “Leah.” There is a severe demonic haunting in their new place and the couple contacts their priest. The priest does his best to help. He suggests contacting the legendary Warrens, the popular ghost hunting couple. He takes the doll thinking that he will make the haunting stop and he is almost killed by the demon haunting the doll. He says that evil cannot be destroyed because it was never really created. That point in the movie had a lot of higher meaning. That is supposed to get your thought process going because it is hard to say that it is not true.

The haunting gets to be so bad that Mia stops by a local bookstore to research the occult where she has an encounter with the owner of the bookstore, Evelyn played by Alfre Woodard. In the end she is the one who stops the evil.

Based on a true story, Annabelle is a little bit spooky but definitely not too terrifying. The slow beginning gets boring. The middle part is where the excitement starts. The ending was not predictable. I recommend this movie to anyone who is scared easily or doesn’t enjoy horror movies because they are too scary. There is not too much violence and the language is not too bad.

For more information about the real Annabelle click here.