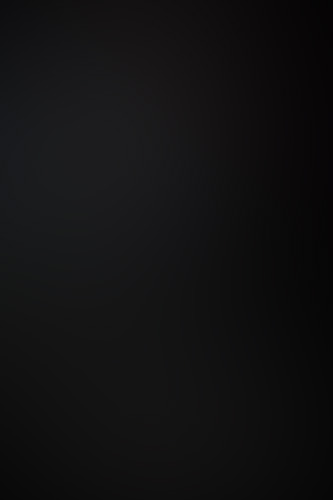 Poltergeist is a remake of an older movie that was loosely based on a true story. First of all I really dislike it when Hollywood blows a ton of money on a remake of a film that has previously been done. It’s not the money that’s going to get the results it’s the creativity which this film was lacking. Film is an art form. In order for an art form to make sense it should be brought to life and evoke emotion. Where was the soul of the movie? I was disappointed by this version.

If you haven’t seen this movie before well I would recommend watching the first one before this one completely ruins it for you. If you have seen it, well you are also disappointed. Not once was I scared, and during the first movie there was parts that scared me of course I was much younger than.

Click here to enlarge top photo. The movie gets off on a great start. It is interesting, eerie and it’s making sense. The family that has been brought into the picture is a small loving family. There is a father, mother young son, daughter and teenage girl. They move into a new town and neighborhood only to discover strange occurrences such as the lighting flickering and the small daughter, Maddie talking to phantoms.Many things in the movie are irrelevant. For example, the young boy, Griffin has to sleep in the attic in their new house because no one else wants to and he gets the short end of the stick. His first night in bed and he hears a scratching noise on a small closet in the attic. He opens it, and pulls the red string that is hanging from the ceiling in his face and hordes of clown dolls fall down. In a bizarre twist there is also a rabid squirrel in the closet. Squirrels are probably the cutest animal ever so it wasn’t spooky, in fact not at all nothing scared me. Also, the clowns is on the movie posters and no one ever mentioned it again because the whole thing has to do with a cemetery and nothing about it makes sense to put clowns into it. So why were their clowns in the closet?The ending was horrible, there is no explanation and it just jumps you from frame to frame without a transition. It’s hard to refocus and get into the mood of the scene without having to stop and wonder why the last scene was left unresolved and when would it all make sense and none of it did. Ok, this was your chance to do it better. Tell us what was the blue lights shining and blowing up the house? What were the slimy ectoplasms on the table? Explain to us because it’s glitchy in my mind when you change to more nonsense to me. The parts that made sense were the most likeable ones.It certainly was not a boring movie, as it offers visual effects and even a video game type animation of the spirits. They definitely added the modern tech world into this. They had up to date equipment and electronic devices. The actors were well cast and managed to keep it entertaining. The relationships between the family members were adorable and precious. For all this, I give it two and a half ghosties out of five. Special Note: Deanna and I saw this movie at Century Theaters in Elk Grove. Date: 5/26/2015. Paul Dale Roberts.