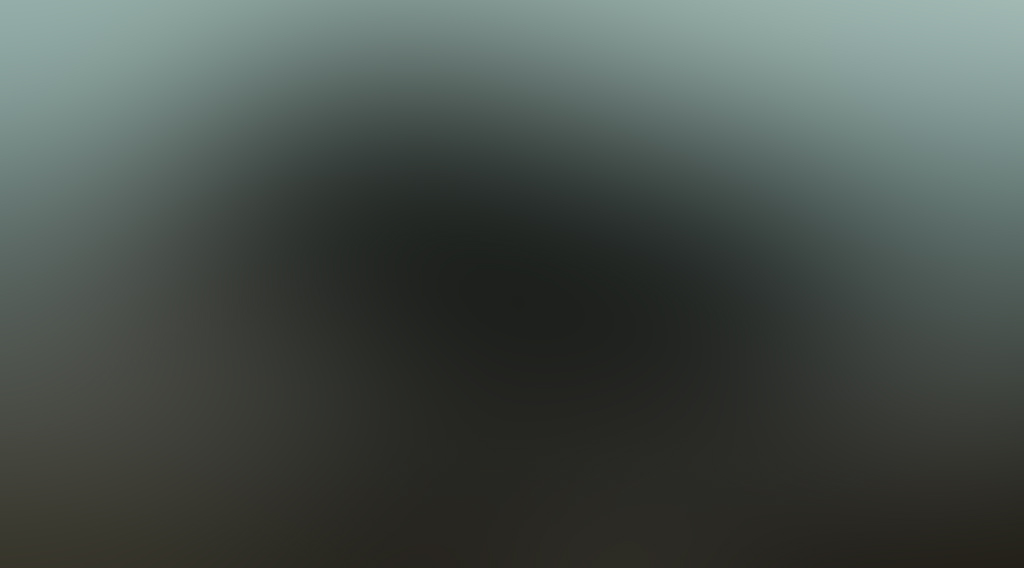 Paranormal Hotline Call. Case Number 4B157D303177. The caller, named Renee wanted Halo Paranormal Investigations to investigate his home in San Francisco. Renee feels that his home is haunted by his deceased mother. Things get moved around, creaky footsteps are heard, sounds coming from the attic, cabinets open up on their own. Renee wants us to investigate this home and give him validation that it’s his deceased mother. When we get closer to Halloween, the calls start coming in for investigations and unfortunately we are all booked up and our cases are touching upon November. A splinter group in South San Francisco called N.O.D. (Night Operations and Discovery) say that they will get a hold of Renee and take on his case.

Renee did his research on our group and also did his research on me. Renee knew that I once lived in Deer Lodge, Montana. Renee says that he once lived in Montana during his days as a teenager. He lived in a small town called Whitefish. Researching Whitefish, I learned that this town is now a resort ski town and the town is in the shadow of a big mountain called Whitefish Mountain. The town began in 1904 due to the Great Northern Railway. Whitefish was also at one time known as Stumptown, because of all of the timber that was cut down and the loggers placed the stumps all over town.

Renee tells me during his teenage years that he would go hunting with his buddies in and around Whitefish. Renee would not allow me to publish his last name, nor would he tell me the years that he lived in Whitefish. Renee says he still has family in Montana and he doesn’t want to embarrass them. The story that Renee feels may embarrass his family members is that on one Spring day, Renee and his 2 buddies went out hunting rabbit. After killing 3 rabbits, they came upon some foliage. Renee and his friends heard a loud rustling sound in the foliage and what emerged from the foliage was a monstrous sized dog creature with a German Shepherd in its mouth. The huge dog stopped in its track, placed the dead dog down on the ground and opened its mouth and gave out the loudest growl ever heard. Renee said he was so frightened he passed out and one of his friends slapped him hard in the face, waking him up. Renee ran off with his friends. They ran as fast as they could. The monstrous dog did not give chase and retrieved his dead German Shepherd and high tailed it back into the foliage. Renee will never forget this day. Renee says he has PTSD from this encounter and will at times have nightmares about this big dog and wake up in a cold sweat.

“According to cryptozoologist Loren Coleman, Shunka Warahwalkin is an Ioway term meaning “carries off dogs”. Coleman suggested that the creature was some animal unknown to modern sources. An animal shot in 1896 by Israel Ammon Hutchins on what is now the Sun Ranch in Montana has been suggested by Coleman as an example of this mysterious creature. Joseph Sherwood, a taxidermist, acquired it from Hutchins, mounted it, and put it on display in his combination general store-museum in Henry’s Lake, Idaho. Sherwood named the beast “Ringdocus”. This stuffed trophy, the only piece of physical evidence, was never examined by qualified scientists and went missing for some time, before it was rediscovered in December 2007.”

So it seems that this cryptid is seen in the great state of Montana. According to Wikipedia, one of these creatures was hanging around Sun Ranch in Montana. Renee’s story is definitely believable, I know he saw something, because with talking to Renee, as he tells the story, he is consistent and during the time he was telling the story, you could hear the fear in his voice. If you have ever seen a Shunka Warakin in the state of Montana, I would love to hear from you. Please call the paranormal hotline at (916) 203-7503.