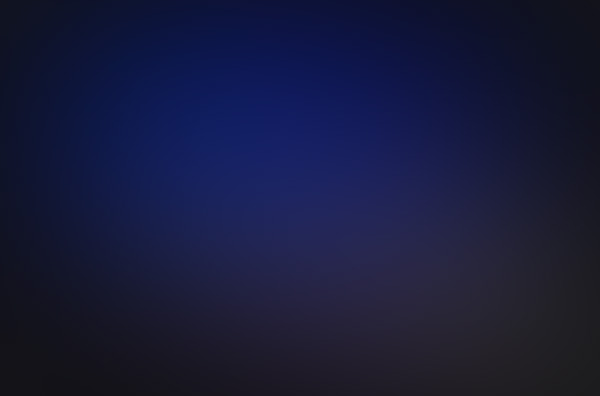 I remember most the moments in my life when I would stare into the sky in wonderment. The sky is so incredible and important to mankind. The colors of the sky are constantly changing in order to switch the day into night. My mood changes with the glow in the air. When the sunrises it is like a burning flame at the end of a long night transitioning into a peaceful and busy afternoon. The evenings are calmer and more relaxed unless it is a weekend in which I want the full moon to be shining brightly over me so that I know I am indeed in a magical world where my heart’s desire is led by the call of the wild.

Another unique thing about the sky is that you have to look up to notice it. There is a whole other world up there flying around above us. There is birds, planes and even UFO’s. The rules are different when you are up there and you are in a higher realm than those who are grounded. Heaven itself must dwell up there in the high skies? That’s where I imagine the God’s to be. If they are there at all like our ancestors say. They all say this so how could we not respect the glory of the Gods?

Here next I am going to introduce you to some of our sky Gods. Remember if you feel a pull at your soul from the God’s above you are free to worship them in love. Don’t ever let someone force you into a religion that you do not want to be in it will always be like you are living a lie. Be strong and follow your hearts;

Hathor
Hathor is represented by a cow throughout ancient Egypt. She is the divine goddess of the sky. The eye of Ra, which is symbolic for Hathor, is seen as a red solar symbol to signify the red glow in the sky before the rise of the morning star and eventually the sun. The Milky Way above was often referred to as the Nile River above. In legendary stories of Egypt there are many who were said to be born of the Nile River including Moses who was floated in a basket down the river. Yocheved, Moses’ mother at three months old sets the baby in the basket, floating him down the river ultimately sealing his fate to belong with the Pharaoh’s royal family. Hathor ultimately was worshipped in this area as well as a sky being. She has also been known as the lady of the stars and has associations with the star Sirius. Her birthday is celebrated when Sirius first appears in the sky and this also meant the inundation of the Nile River.

Jupiter
Jupiter is the Roman god of the sky and thunder. His emblem was of an eagle and it represented his status as sky god. It was carved into ancient coins just like in America today. The eagle would be holding a thunderbolt in its claws. Jupiter is the king of the Gods. He personified the realm of authority over ancient Rome. Sacrifices made to this God were white ox and lamb. Jupiter is also known as Jove or Zeus.

Zeus
Zeus is the Greek god of the sky. His wife is Hera. He is perhaps one of the most respected Gods there is. He is honored as the king and all bow to him. There were many cults that worshipped him and even ones that thought that he resided underground.

Next, I am going to introduce you to some sky creatures that are commonly associated in mythology with that airy world; Angels Angels are commonly seen as human like creatures with wings. However, an angel can appear as a luminous glowing light. Angels are messengers to the Gods, oftentimes carrying out the signal to start holy wars and to signify miracles. Angels can protect humans from the evil powers of the world. They are selfless creatures who enjoy music and love.

Pegasus
The Pegasus is one of the more legendary creatures from Greek mythology.

The Pegasus is a flying horse. A flying unicorn is a pegacorn. He was originally sired by the God Poseidon. He has flown through Heaven itself. There is a constellation in the night sky called Pegasus.
Pegasus created a stream in the ground with his hoof. The name of the spring is Hippocrene, which means the horse’s fountain. The legend was that whoever drank from this stream was gifted with the ability to write great poetry.

Sprites
A sprite is a fairy or an elf. Derived from the Latin spiritus or spirit, it also once meant “soul” or “ghost.” (Dictionary) . In some forms of magic, sprites are said to be referred to as the element of air itself. A sprite is an air sign creature that lives in the spiritual world. Sprites can also be other elementals.

I think the greatest stories of the God’s are the ones in which they inspire human beings to do incredible things. Sometimes all it takes is to tell someone that you love them or they are special to make them soar through the sky with happiness. The creatures of the sky and the stories that they inspire cause me to want to believe in incredible things that don’t seem probable but may just be possible with the help of the God’s..