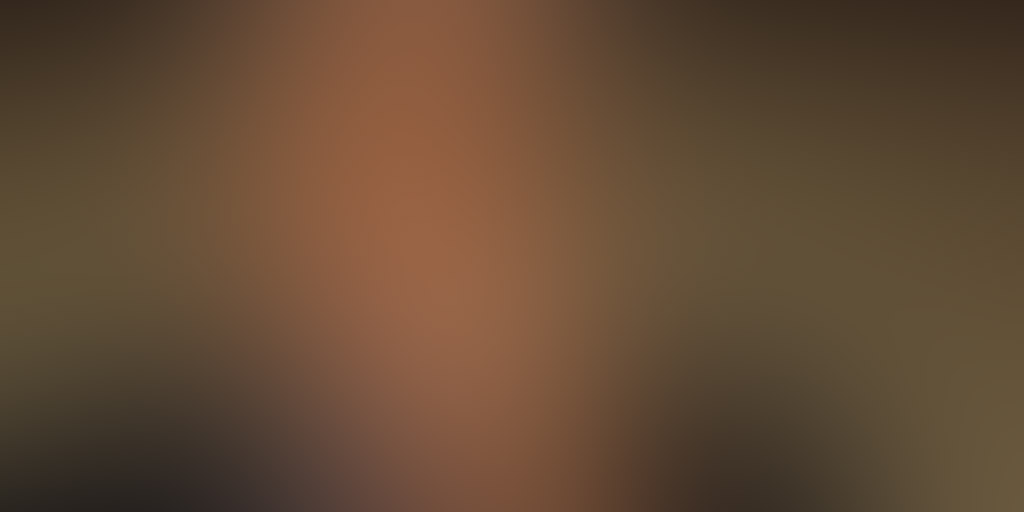 JPMorgan CEO Jamie Dimon said “the conduct of a small group of employees, or of even a single employee, can reflect badly on all of us,” after JPMorgan was fined $892 million.

THE SUBVERSIONS OF THE ECONOMIC ROYALISTS

(Permission to quote for review and educational purposes granted)

In Part I of our review of Thom Hartmann’s book, The Crash of 2016: The Plot to Destroy America, I outlined the American historical scene and the present-day character of the “Royalists” who Hartmann says are working to over-throw America.

In Part II, I continue to review his expose’ and also speak about his critics and some further information.

“Just replace the kerosene and torches with less-lethal rubber bullets and pepper spray, and this sounds like a story from 2011, when the Occupy Movement flared up and began setting up tents in public parks all around the nation, from New York City to Chicago to Seattle.   But it actually happened exactly eighty years nearly earlier, when the nation was drowning in President Hoover’s Great Depression, and not President Bush’s Great Recession…We do know that no matter how bad things get during the Crash of 2016, organized people will always find one or another and begin building the movements necessary to take on the Economic Royalists.   It happened in the 1930s, and it will happen again following the Crash of 2016. We must rely on them.” (pp. 206, 207, The Crash of 2016.)   (It is not a concrete prediction that a crash will definitely happen in 2016, but Hartmann warns that it will be soon, as do many other economists—SE.)

The relentless drive for the deregulation continued, following the dictates of the Powell Memo.   Kenneth Lay of Enron wanted badly to run a division of his own company as a bank and to gamble on energy derivatives, without any regulatory oversight.   Wendy Gramm (Office of Management and Budget’s Office of Information and Regulatory Affairs [OZRA] and the Commodity Futures Trading Commission) worked for Enron.   Gramm, along with her husband Senator Phil Gramm, rushed for the Commodity Futures Modernization Act, the Gramm-Leach-Bliley Act, and the elimination of the 1935 Glass-Steagall Act, which Bill Clinton signed into law.

“The Madness had returned.”

Hartmann says this was a weird world of exotic financial instruments built upon “credit default swaps” and “collateralized debt obligation.”    Under George W. Bush as President, the psychopathic banksters ran wild, creating out of “thin air” over $800 trillion worth of unregulated derivatives: more than ten times the annual GDP of the entire planet.

“It’s the structure of finance itself.   There’s inherent instability in a capitalist system,” selling and creating as much debt as possible.   Royalist banksters: “force-fed” the nation more and more debt.   Debt financing went from 10 percent of GDP in the 1920s to 20 percent of GDP up to the year 2008.

Not only “mega-banks” (Goldman Sachs) were involved but also “mega-insurance” corporations (AIG), both “too big to fail” and “drenched in systemic risk.”

The sign in the lobby of AIG’s headquarters at the American International Building, March, 2009, David Shankbone.

MASTERS OF THE UNIVERSE

Royalists, through a series of legal and political gyrations—such as pleadings in the South Clara County verses Southern Pacific Railroad Supreme Court case—pressed for recognition of corporations as “persons” having Fourteenth Amendment Rights, and eventually guaranteed them 1st Amendment Rights, allowing them hundreds of millions of dollars in campaign advertising and protections of “speech,” but as a means to “politically destroy” any opponent.   These maneuverings, says Hartmann, “blew open the doors to a corporate takeover of American politics, the corrosive influence of corporations’ having ‘rights’ was already evident.   Now these ‘unequal consequences’ have been put on steroids.”

Despite the large, unfriendly consensus of the public in 2008 that the multiple billion dollar “bailout” should not have been given to the predatory corporations, “steadily – and stealthily,” Goldman Sachs and other banking elite were “carrying out a global coup d’tat.”

A portion of the book travels through names, descriptions and profiles of entities that have contributed to the present global “crisis.”   Hartmann, however, ends with several possible solutions that may give hope to citizens.

Hartmann talks about “cooperatives”—companies that are owned by employees directly bringing $500 billion in revenue to about 42 million people.   He speaks about the world “after the crash.”    He warns:

“…be very careful that, in doing so, you don’t hand your generation of Economic Royalists another tool they can use to one again rise up like lords and kings to take control.”

Hartmann also warns:   “In just over three decades, the Royalists have crept in to power, destroyed the fundamentals that supported a strong middle class, allowed Wall Street and corporate psychopaths to devour working people and transform the economy into a massive get-rich-quick scheme, and nearly crashed everything, only to rise again and promise to do the same thing all over again…this is the cancer stage of capitalism…this is where we are today.” (pp. 175-176)

Hartmann says elsewhere: “Meanwhile, large corporations, wealthy people, and banks are all making money simply playing with money. This ‘financialization’ of our economy is driving us to the edge of a massive crash. Policymakers, from the Fed to the IMF to the BIS to the US Congress and the White House should all be looking back at the lessons of the 1930s – because we’re about to learn them all over again.”

Hartmann believes the solution lies in the hands of people who know the possibility of a stable world at peace, and are willing to sacrifice and work and put themselves on the front lines of history to build a better world.”  (p. 272)

“History – and the examples of Germany and Scandinavia – show us that high levels of unionization,” says Hartmann, “trade and taxation policies that favor the working class over the rich, and heavy regulation of the banking and speculative industries will build a strong and healthy working and middle-class, and thus a strong and healthy economy.  Instead, the United States and much of the EU still cling to Thatchernomics and Reaganomics, and the result is the continuing decline of both economies.”

Several questions have circled Hartmann’s previous associations    Erdmann has even raised such questions about his possible associations with the Central Intelligence Agency (CIA) in regards to his co-authoring a book that clearly attempts to point away from the CIA and to the mafia as the culprits of the Kennedy assassination (The Mafia and the Government: TwoSides of The Same Coin, UFO DIGEST, and May, 2016).

One can only scratch their head at this point, as Hartmann’s book is decidedly a Left wing, Progressive  diatribe against the established and coercive ‘ruling class’ which is about to bring down the walls of stability upon us.

The structure of the CIA has been traditionally to the Right Wing and the defense of the ruling class.   What could be an explanation for such a political Condon drum?   The possibilities to consider are that the CIA works with all fronts and sources, liberal or conservative (especially world-travelers such as Hartmann); and  that Hartmann has had a change of heart as to the over-powering CIA grasp and does not see the CIA as the primary culprit in our present dilemma.   Other researchers, such as James DiEugenio and Hugh Manatee Wins, felt Hartmann’s interest and sympathy for the CIA has been far too friendly (even though CIA personnel, going against critics viewpoints, see themselves as protectors of our democracy):   would they go so far as to speak out against (through Hartmann) “the Royalist Ruling Elite”?

THE LIBERAL LEFT OF THE CIA

Murray N. Rothbard of the Mises Institute said in his book Left and Right: A Journal ofLibertarian Thought, that the CIA as working through both political wings, Left or Right, depending on their inner needs; we quote at length and in its entirety:

“Such, then, is the face of Liberalism nakedly revealed for all to see.   Here are men—and youths—willing, just as the Egg of Head was depicted in Barbara Garson’s brilliant MacBird, to accept any conditions in exchange for working within the corridors of Power.   Here are men whining in terms of liberal rhetoric about the open society while they accept covert handouts and domination from America’s hired gang of patriotic thugs.   And, when found out, worried about their ‘image’ and ‘credibility’ and about the poor ‘liberal’ wing of the CIA!    Sheldon Sachs, president of the student government at the City College of New York, expressed not only the Liberal creed but the larger American Credo as well; in commenting on the affair he called it ‘grossly exaggerated’:   ‘The funds have to come from somewhere.’  Yes, don’t they?

“Also illuminating is the revelation of the role of supposedly private and independent and charitable tax-exempt foundations in serving as covert conduits for CIA money.   This sort of thing needs extensive investigation; part of it was revealed a few years ago in the pioneering work The Invisible Government, by David Wise and Thomas Ross, but obviously this was only the beginning of study of the problem.

“Above all, let us carry away from this affair the insight that, to put it baldly and bluntly, Liberalism is, in essence, a front for the CIA!”

Hartmann has never admitted that his CIA association blemished his private writings.   Only time will tell if his book is truly “biting the hand that feeds him” or are his “inner feelings speaking for his conscience.”    Maybe honest, human error can explain some of this.   Or, even, that there are those within the CIA and government that still uphold the Constitution and are truly concerned for our welfare.