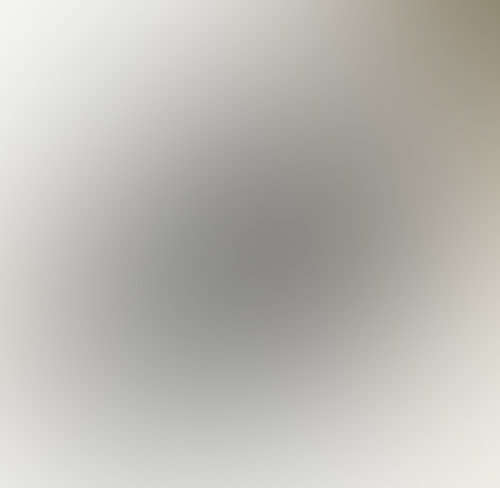 What is a curse? You may be thinking… Is it bad luck, death, horror?

Where did it come from? Who and why would someone curse you? How can we protect ourselves? I am going to cover all that in this article. According to the dictionary, a curse is a jinx, a hex or an ill will towards a person. This curse can be placed by a person, God or spirit.

It can be brought upon through prayer, bad thoughts, or through magic.

To break a curse it requires using more energy than was used to construct the curse in the first place. If the curse was put on through spells, than you need to use the same course such as with smudging sage, palo alto wood or holy water and pray or invoke light energy for long enough to counteract the negative energy spent on it either on the object or on yourself or both.

A curse is a serious thing and not to be taken lightly. A curse is an evil beast that will not stop until it is satisfied it’s belly with bad luck, lust, hate and even blood. To satisfy such a creature who is never satisfied will take a long time and is very dangerous immediately to those exposed. People can curse objects and bring them to your home.

They can even curse you just with a look.

A good thing about the evil eye charms, whether their true meaning was misconstrued or not is that you are putting positive visualizations into the jewelry which does combat negative energy. It is the same thing as those people that are extremely happy all the time and nothing can seem to break them down. It is because they spent so long focusing on positive energy the negative energy doesn’t stand a chance. It is the same thing vice-versa. The sad person who can never be happy because they spend so much time focusing on the negative energy that it is hard for the positive to break through. Jewelry is great because it is worn on you and your aura everyday so it affects your being and mood. Yet I believe that you could put this beautiful energy into any piece of jewelry, one that speaks the most to your heart.

Here is some examples I want to show you of curses that have occurred:

The curse of Tippecanoe was a curse placed on United States presidents.

It causes the presidents who are elected in years divisible by twenty -death. This curse has come true several times through; William Henry Harrison(elected in 1840) through John F. Kennedy (1960). Ronald Reagan, elected in 1980, was shot but survived; George W. Bush (2000) survived an attempt on his life unharmed (Wikipedia).

Tecumseh lost and his brother Tenskwatawa laced the curse to him. The curse seemed to be very strong for the next 150 years.

James Dean Car Curse
James Dean, a legendary actor died as the result of driving a cursed car. The year was 1955 and the Hollywood star was driving his brand new beauty. The car was silver Spider Porsche specially customized for James Dean. At the time of the customizations, the one doing this special service, George Barris, had an overwhelming feeling of dread. Most people upon coming into contact with this car told James that they had a bad feeling about it. This is true with all people, is that true evil is easy to recognize because it does not hide for long. The car had such bad vibes around it that everyone close to James, warned him. He did not listen and in a week he was dead. There was a head on collision and James died and his car was totaled. Later, after the car was salvaged for pieces three of the pieces caused separate waves of bad luck. The question is…how this car came to be cursed and why so?

Repeated Alien Abductions
There are repeated alien abductions seemingly on the same person. It makes you wonder why that person has such bad luck. Could a repeated alien abduction be an alien curse? Sometimes, there are whole families that experience this over and over again. What is going on and why are these people targeted over and over again. Some are implanted with tracking devices and if you think I am out there you had better hope that it doesn’t happen to you because there is power in thought. We may curse ourselves. Is the tracking device the source of the curse or is the person? Even the president, Jimmy Carter admitted to seeing a UFO.

Voodoo Doll
A voodoo doll is a doll that is constructed with belongings, hair or nails from a person and then cursed. The curse enacts over time through the use of the curser sticking needles into specific body points to cause problems in that area. This magic is a combination of folk and Haitian Vodou. A voodoo doll is not something to be toyed with.

Help with Curses
The best thing that you can do if you think there is a curse on you is to take it very seriously. As with most things, ignoring the problem will not make it go away. You need to immediately do what feels best in your heart. There are many different cleansing techniques to work with from each religion. You can use sage, holy water or Palo Alto sticks or more. If you feel that you need more help contact a religious leader or paranormal group in your area. As always, best of luck to each and every one of my readers with your spiritual endeavors. Take care of your heart and soul and ask for help when you need it. Till next time…Deanna