UFODigest.com » Aliens and UFOs » THE UFO ATTACK OF SOMETHING ELSE 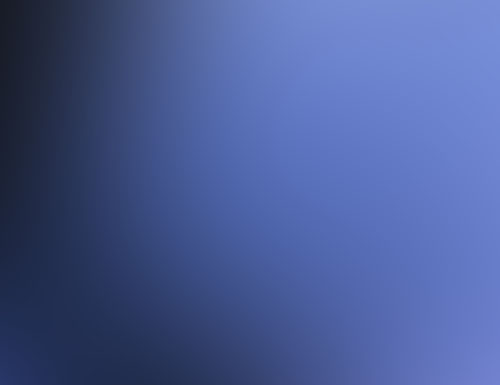 “The story that follows is a strange and controversial one, and encompasses incredible tales of shadowy whistleblowers; leaked, and apparently – still – classified, documents of the highest classification,” said the authors of Alien Viruses, “Deep Throat-style sources buried within the heart of the world of international espionage; crashed UFOs; dead alien bodies held in cryogenic storage within secure official facilities; and a cover-up of manifestly epic proportions that had its origins in the harsh deserts of New Mexico in the summer of 1947, and extends to the heart of the White House itself.”

Photo info: In 1979, a rare outbreak of anthrax disease in the city of Sverdlovsk killed nearly 70 people. The Soviet government publicly blamed contaminated meat, but U.S. intelligence sources suspected the outbreak was linked to secret weapons work at a nearby army lab. 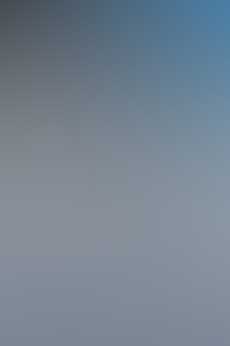 A series of highly controversial, allegedly Top Secret and highly classified documents that became to be known as Majestic, were disclosed under awesome-sounding titles such as Unidentified Aircraft Sightings Over the United States, Top Secret Eyes Only, Intelligence Estimate; Majic Black Book Summaries; Analysis of the Corona and Oscura Peak, New Mexico Wreckage of Unidentified Lenticular Aerodyne Technology; and others. Disclosures continued with Project UFO; Moon Dust; Top Secret Jehovah and most importantly The Interplanetary Phenomenon Unit Summary of the IPU. Information surrounded a Top Secret Ultra was that two UFO crashes occurred on July 3, 1947 outside of Roswell, New Mexico, and designated as LZ-1 and LZ-2.

“The IPU document makes it clear that the recovery of the wreckage and the bodies,” said the authors, “as seen as being a matter of profound significance and was handled with the utmost secrecy.”

Bodies found not far from LZ-1 looked “as if they had been dissected as you would a frog…not known if Army Field Surgeons had performed exploratory surgery on these bodies. Animal parts were reportedly discovered inside the craft at LZ-2 but this cannot be confirmed.” (p. 65.)

General John A. Samford, then–director of the National Security Agency, said in a September 4, 1960 page found attached to an IPU Summary that IPU files were “re-classified” as Above Top Secret with a “Need to Know” basis approved by Presidential Executive Order and the U.S Majestic Intelligence and Security, as well as the National Security Agency.

The IPU Summary suggested “that at least some of the alien bodies found at UFO crash sites in New Mexico in the summer of 1947 presented a biological threat.” (p. 69.) Mentioned was an autopsy of an alien cadaver by Major Charles E. Rea and Dr. Detlen Bronk.  Both doctors actually existed and did have impressive backgrounds. Implicated was Dr. Stafford L. Warren Oak Ridge Laboratories as an indication that Warren had an awareness of pre-1947 references to fatal encounters with an alien virus.”

Majestic Twelve Projects: 1St Annual Report was prepared by a “Special Panel” linked to MJ-12. The report said in part: “A consensus reached by members of the panel, that until positive proof that the Russians did not attempt a series of reconnaissance flights over our most secure installations – the sightings and recovered objects are interplanetary in natural.” (p. 79.)

The authors quoted the 1st Annual Report: “the samples extracted from bodies found in New Mexico, have yielded new strains of a metro-virus not totally understood, but, give promise of the ultimate BW weapon.” (p. 80.)

Autopsies on four dead SED technicians indicated that the four may have “suffered from some form of toxin a highly contagious disease.” Those samples are kept at Fort Detrick, Md.

“…Personnel at Camp Detrick/Fort Detrick were concerned specifically about ‘airborne’ outbreaks of serious diseases in the exact year that the New Mexico UFO crash-retrievals occurred,” said the authors.

Robert Gladding Green, a member of the Society for Experimental Biology and Medicine and also a member of the Society of American Bacteriologists, upheld the belief for viruses being retrograde organisms. Green was a close colleague of Major Charles Ethan Rea who was listed in the IPU Summary Report of July 22, 1947 as having conducted the autopsy involving a crashed UFO in New Mexico earlier in July, 1947.

Robert and Ryan Wood discussed several critiques about the reality of the Majic-12 documents. Robert Wood said: “We go through an orderly process of document evaluation, looking for clues that would suggest fakery: Anachronisms in paper, ink, typewriters, format, stamp impressions, or content.”

Discussed also is the creation by President Truman of the Psychological Strategy Board (PSB) on April 4, 1951: “Many of these people are deeply involved with Majestic-12 according to other documents.”

After due investigation, the authors concluded that the documents do not fit as Psy-ops gimmickry or as faked documents.

“They are unique, fascinating, and sensational examples of genuine, and highly classified, official documents,” said Ryan Wood, “describing visitations to our planet by extraterrestrials, and the establishment of an ultra-secret committee – the MJ-12 – that oversees this extraordinary secret.” (p. 104.) 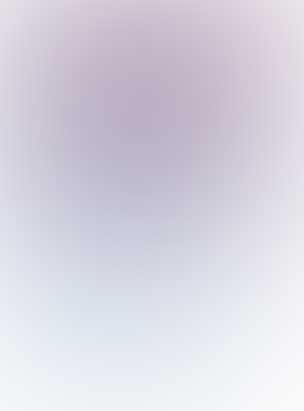 A 50-page file by the Committee on Biological Warfare at the request of the American government’s elite Research and Development Board concerned fears of biological warfare from March 1947 through to the latter part of 1948. Suspicions surrounded the file that someone – or something – was planning a large-scale assault on North America’s cattle-herd, prompted by the discovery of “animal parts” at the site of a UFO crash in the summer of 1947.

A crashed UFO near Kingman, Arizona in May, 1953 suggested that the “retrieval team” may have been exposed to the same deadly virus that broke out in a “mysterious sickness” in 1947. A classified document dated March 24, 1995 stated about the 1953 retrieval: “….the crew after one hour emerged from the craft confused, with upset stomachs, removed their masks and threw up.”

The Special Operations Manual SOM 1-01: Extraterrestrial Entities and Technologies – Recovery and Disposal obviously were instituted to supposedly provide instruction to recovery units. It also discussed cases of “flying triangles” reported, such as the triangle reported on April 22, 1949. A peculiar flying triangle of March 28, 1965 by Jeffrey Brown; Brown also claimed some form of skin affliction.

The authors outlined a number of facts that connect the murder of President John F. Kennedy in Dealey Plaza, Dallas, Texas on November 22, 1963.

“Most notably, all of these people with connections to the JFK story were specifically linked with crashed-saucer accounts,” said the authors, “rather than just the UFO subject in general.”

According to the authors, major players in the Kennedy mystery, such as Guy Banister, Fred Crisman, Clay Shaw and others, all had experienced UFO artifacts.

“According to the Majestic-12 1st Annual Report, some of the debris from Maury Island was turned over by Crisman (described in the document as a Counter Intelligence Corps Operative),” said the authors, “to a CIA agent named ‘Shaw.’ Kenn Thomas suggested that this was Clay Shaw.” (p.157.)

For more information or to purchase this book from AMAZON.COM, simply click on its title: Alien Viruses: Crashed UFOs, MJ-12, & Biowarfare