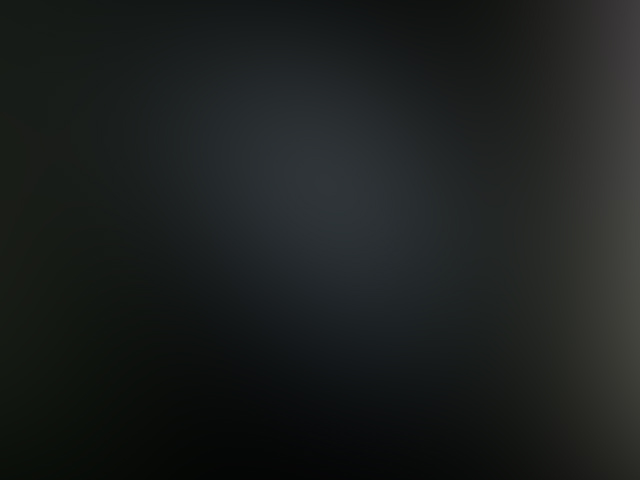 Back on a certain date in the year 2012 it was believed that great changes were to happen to this planet and its residents.  Do you remember?

There were three schools of thought as to what would take place.

One group believed it was the beginning of a wonderful new golden age.  That there would be a total overnight change in consciousness and everyone would awaken the next day with hearts so full of love that they were about to burst.

Another group thought that killer comets, massive asteroids, Planet X, or maybe all three, would succeed in bringing an end to all life on earth.

And what about the third group?  Well, they basically said, “There ain’t nothing gonna change.  The same old crap will be going on, just like yesterday.  No change!”

Obviously, the third group was more on the right track, yet they too missed the mark.  In what way, you ask, have they missed?  Well, just look around you.  Unless you’re in the midst of a Rip Van Winkle sleep it should be obvious that things have changed…and in many ways they have changed to something worse.

So, is it all a lost cause?  Is humanity going to eventually succeed in its seemingly determined effort to extinguish itself from this planet, or is a new dawn about to break on the currently pitch black horizon?

I don’t have the slightest indication as to how all of the hate and greed that the world is mired in can be cleared away, yet somehow I think it will.