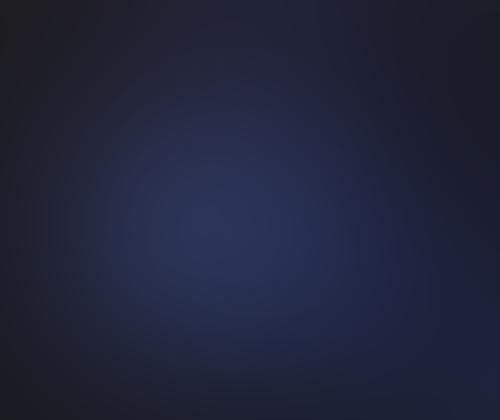 Whether you’re an exponent for the theories and beliefs about Dimensional beings or see your feet firmly set on the ground, dismissing the subject as poppycock, there are curious records, sightings and testimonies that are difficult to avoid.

We know the Bible lists numerous fantastic entities and other beasts, nearly all of those mentioned and a few fearful creatures that are not.  So the question I guess is , have these things (the Bible tells us were real) either all died or been killed, ?or  like the elves in the fictitious- Lord of the Rings,, gone on to their own form of the  Grey Havens. Found their own side door leaving our dimension? Or could they have left that door open a crack on their way out?

(In those times, Men were not considered the supreme rulers of our planet; the world was peopled not only with humans and animals, but with Giants, Gods, Monsters, Ghosts, Spirits, and Elves, many of them the equal of Men in cunning, strength and power.)

Nancy Arrowsmith, from (A Field Guide to the Little People).

The most famous of the beings, Monsters Listed are the Angels and Demons ( I Added the monster label to these, because some if we are to believe the scriptures became servants ,, and promoters of the spread of evil.)Some even believe they became the demons that plague men and women to this day.

But after them The Godzilla’s of these beings created by God, were Behemoth and Leviathan. Few though speak of their brother a primordial creature of the air called Ziz.

In Jewish apocrypha and pseudepigrapha such as the 2nd century BCE Book of Enoch, Behemoth is the primal unconquerable monster of the land, as Leviathan is the primal monster of the waters of the sea and Ziz the primordial monster of the sky. In the 2nd century BCE 1 Enoch Leviathan lives in “the Abyss”, while Behemoth the land-monster lives in an invisible desert east of the Garden of Eden compare the outlines of the griffins head with the rough outline of the shape in the photograph, the beak like mouth, the shape of the forehead even the shape resembling an ear,, odd to say the least, just odd

Some believe these creatures were killed during the times of the creation,, yet the following seems to counter this opinion describing an event occurring at the end of time,,, not the beginning.

(A Jewish rabbinic legend describes a great battle which will take place between them ( Behemoth and Leviathan)  at the end of time: “…they will interlock with one another and engage in combat, with his horns the Behemoth will gore with strength, the fish [Leviathan] will leap to meet him with his fins, with power. Their Creator will approach them with his mighty sword [and slay them both].”)

Sounds a bit like a Godzilla movie doesn’t it, only this is a portion of a record just as important to believers as the other scriptures and parables dealing with God and his servants.  More importantly it is one that takes place in the future, not the past. It also would lead one to believe that in the meantime both creatures are somewhere still alive and well.

There is the contradiction, do we believe they died during the creation, which makes little sense, or is the Jewish record right around the time of the feast god serves to the good a meal after their destruction as the excerpt alludes?

Also we have to weigh in mind the sources,, Christian record originating in Jesus’s teaching and the Apostles preaching ends in an anticlimactic, event during the structuring of the records that become the Bible.

In those books left out of the Bible , they deals with characters like Enoch and even Daniel , we are kept from the events these priest’s in monastic quality control felt were too wild for the message they wanted to leave us. Daniel poisons a beast Dinosaur like one of the Gods worshiped by king Nebbacenezzer.

How many other (THINGS) did the priests feel were too difficult for the peasant mind to wrap around? How many other stories of beasts and beings died there on the cutting room floor around the feet of those thought pious?

How big is this,? Is it merely a groundless obsession of those bored with the mundane world?  Not in our case, we miss those days of idol curiosity, examining things in the plant and animal world, looking for new expressions in artwork.

Who is to say that we weren’t supposed to know about these things? Weren’t supposed to question and analyze the hints of the fantastic presenting themselves alongside the natural world,, maybe just a mysterious facet of the same?

Maybe in one of those books /scrolls destroyed in the great Alexandrian Library, or in those doubtlessly still lying undiscovered in a clay pot or cave in the sea of deserts and tunnels and buried wells, perhaps there are records that describe many things in a real light that we today can only look at  at unsure to say the least.