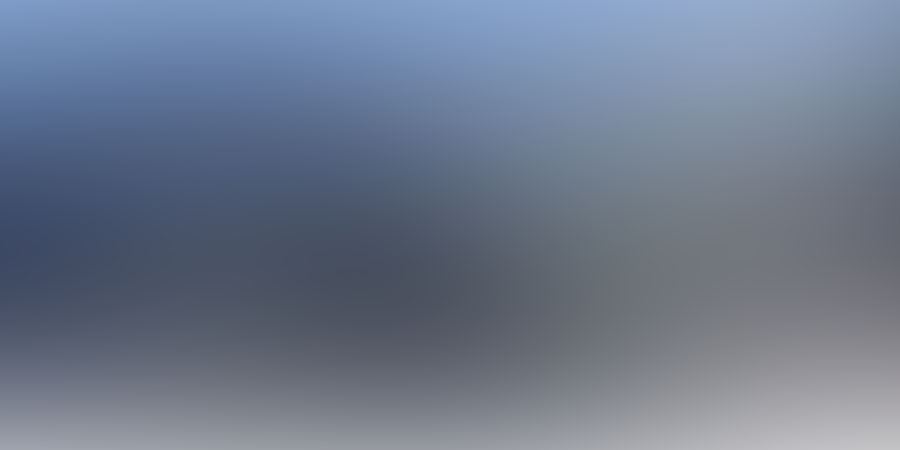 In the year of 1952 the United States was in the grip of the most unprecedented UFO flap in history. As F-94 C jet interceptors from Newcastle AFB chased unidentified radar blips over White House air space, while US Air Force pilots and their aircraft vanished in lesser known pursuits, and stunned witnesses called into police switchboards from all across the country, a shocking phenomenon was afoot. Yet, some of the best filmed evidence that came from that era was brought forth by US Naval photographer Delbert Newhouse in Tremonton, Utah while on vacation with his family.

Could the objects have been birds?

I was recently reminded of this incident when leaving my house one morning and observing a formation of Whooping Cranes flying over my rural neighborhood. I noticed how they flew a crescent formation with the birds alternately dropping out and then rejoining on the other side of the group. These white feathered birds with large wingspans gave off vague shapes the further they got away as the sun reflected off them, but what struck me was the rough similarity of the movement of the formation that was filmed in 1952 by this naval photographer as his family stared in awe at what he was shooting.

The evidence in detail 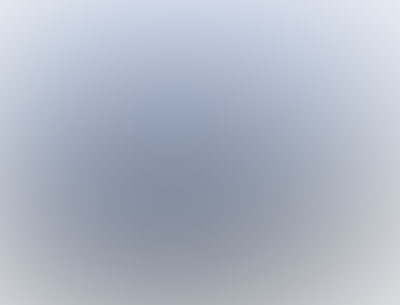 The distant bright blobs of light moved about each other while remaining in a well-defined crescent formation as they flew through the clear Utah sky. This would have been a maneuvering feat beyond even the modern thrust vectored jet fighters of today. Yet, explaining away the Tremonton Film as a mere reproduction of Sea Gulls is not only inadequate but a ridiculous explanation. Later film analysis by Air Force film labs and Navy photographic experts gleaned surprisingly insightful conclusions.

Neither the US Air Force analysts nor the US Navy photo film experts could determine the exact nature of the objects that Newhouse had filmed with his 16 millimeter movie camera. The Air Force was more conservative ruling out conventional aircraft, birds, or radar chaff. Yet, the Navy while ruling out natural phenomena and mundane misidentification went much further in their interpretation. Practically proclaiming extraterrestrial in origin, they defined the airborne formation as self-luminous spheres that could have been exceeding speeds of 3,700 mph. at a distance of 5 miles away and as much as 7560 mph at a distance of 2 ½ miles and exiting away from the observer! Even by today’s standards these speeds would be unattainable by such venerable US jet fighters as the F-16 Falcon or F-18 Hornet which are used primarily over the continental US for interceptor duties.

In 1953 under review by the Robertson Panel, whose agenda was to force the Air Force’s Project Blue Book into being no more than a publicity front instead of the solid investigation it had provided under its Director Captain Edward Ruppelt, the Tremonton Film was dismissed as some type of misidentification. In 1969 Colorado University’s scathing evaluation of UFO’s under the Condon Committee also reviewed the Tremonton Film and made a detailed study only to identify the objects as birds. The agenda of the Condon Report was to get the monkey off the Air Force’s back by establishing UFO investigation as superfluous and too costly to continue. As a result Project Blue Book was terminated after the release of Doctor Condon’s irreverent study in which he enraged staff researchers by ignoring their presentations on critical reports that contained best evidence. That was the end of the 23 years Air Force UFO study, Project Blue Book.

An expert weighs in

However, according to famous Roswell researcher, attack helicopter pilot, and Captain Kevin Randle, Doctor R.M.L. Baker in 1955 who reviewed the test data of the Tremonton Film found all conventional and mundane theories to be inaccurate and unacceptable including local birds. As was the case during that era, the official explanation was to suppress and repudiate UFO reports even when submitted by trained observers and military witnesses.

Shedding light on the undeniable

Case closed on the Tremonton Film? I don’t think so. If one watches an excellent segment of a UFO documentary released in 1956 entitled “UFO” we are privileged to watch an official debriefing by a Colonel who examines the statements made by Naval Officer Delbert Newhouse over his use of his camera, his observations, and the circumstance surrounding the sighting. The key to the expert witness testimony of naval photographer Delbert Newhouse is his description of the incident as it unfolded.

You can’t argue with the truth

Newhouse stated that as he spotted the objects flying overhead he quickly grabbed his camera and began to prepare it for photographic operation as metallic, dick shaped objects flew overhead, and departed the naval officer’s position. By the time he had assembled his camera and began taking film footage, the objects were distant and not only moving in rapid acceleration, but also displaying incredible maneuvering capability that was not characteristic of conventional or experimental aircraft of that aviation era. Thus, his capture of individual aerial balls of light behaving with flight peculiarities Today Newhouse’s depiction of what flew overhead as he readied his camera equipment still qualifies as indisputable eye witness testimony by a trained observer with excellent credentials.