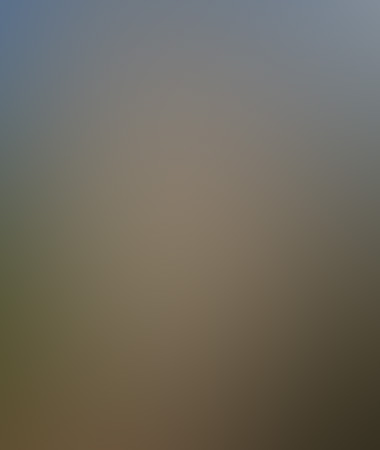 (This article was originally published on Memorial Day 2011 on the Joint Recon Study Group site at http://jointreconstudygroup.blogspot.com.)

Some recent research into near death experiences (NDEs) has noted that U.S. troops in current combat zones who experienced a group trauma of injuries and death might also experience group NDEs.

In other words, if a team of soldiers was attacked using an improvised explosive device (IED) for example, injuring some and killing others, they could have a shared experience of moving from their bodies in the classic NDE as they proceed as a group toward the rumored tunnel of light, a portal to the afterlife.

Those injured troops who might eventually survive the attack could go part way with their buddies, then say goodbye and return to face urgent medical treatment.

If reports and research into NDEs and the afterlife have any truth to them, we might wonder what our fallen warriors now think about their lives, their loved ones and their sacrifice.

Do they have new insights and useful perspectives about the reasons they went to Iraq, Afghanistan, Vietnam, Korea, World War II, World War I, the Civil War, the Revolutionary War, the Native American Indian wars and the many other battles large and small throughout American and human history?

Can they teach us anything? Are we able to hear them?

Troops and loved ones can be separated by Heaven and Earth

Although many faiths tell us that an afterlife exists in some other dimension of space and time, many people have their doubts. Proving the existence of a place we might call Heaven or some other name is apparently quite difficult using current scientific methods.

Yet, many studies of people who have experienced severe injury or illness and who report an afterlife-type encounter have been conducted using reasonable scientific protocols to the degree possible.

Particularly interesting and potentially valid are the reports of ill or injured young children who have not been indoctrinated into religious or philosophical beliefs, nor exposed to literature or media portrayals of an afterlife.

Many of these children have reported going to a beautiful place filled with light, love and happiness before they return to their families on Earth.

Military personnel who might experience the same journey would seem to be in a different position to evaluate such a situation that they also go through. What is their “situational awareness” as they realize they have been killed?

Are they alone or with some of their platoon members, shipmates or aircraft crewmates as they lift out of and above their bodies, then find themselves moving toward a strange and beautiful light?

Do they have communication among themselves as they transition from being in a combat mode to the acceptance that they are now in a new operational environment?

We might imagine that their military training and experiences could be useful as they use reconnaissance and intelligence perspectives in the reportedly brief trip to another dimension.

Maybe other fallen veterans greet them upon their arrival. Or, maybe a favorite grandmother and grandfather who passed on years ago are waiting to welcome them.

On this Memorial Day, it seems reasonable to consider the possibility that our troops who have passed on may still be with us, though in a place that is both far away and very close at hand.

Somehow, it is difficult to see former Marines and other U.S. troops sitting around playing harps. These are beings who take bold action and have outstanding courage. They want to tackle worthwhile goals and accomplish them successfully.

Do they have current ongoing training and missions? If so, what might those entail? They may involve somewhat covert operations that we can only guess about. They could be related to tactics and strategies to further win the peace and establish a lasting victory of some kind.

Wouldn’t it be interesting if clandestine insertions by Heavenly recon teams are taking place now to prepare the way for a more major operation – some kind of beach landing or airborne arrival to liberate us in fantastic and amazing ways?

Maybe there are there other discreet and covert activities “behind the lines” to help prepare the way for such a liberation. Appropriate security measures could be in place to help ensure victory.

Maybe we can not only honor our warriors who have passed on, but also prepare to meet them again.