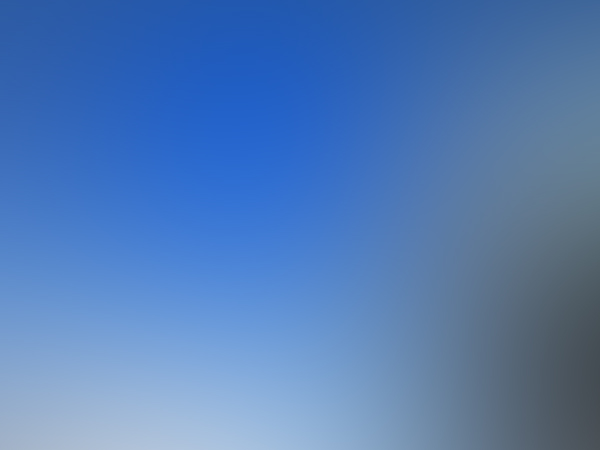 This is quite interesting observation of a UFO once again!

Today, Wednesday, August 29th 2012 while at work in Scarborough I noticed a lot of dust coming from next door’s construction. So I popped out outside, curious to have a look see at 9:57 am. I looked up in the clear blue sky facing slightly northwest and saw a light. It was about a half mile away from where I stood, at about five to ten thousand feet high.

The light was very bright and almost stationary, bright and white. It appeared to be moving  very slow. The intensity of the light would alter, fading and brightening. After watching this spectacle for about 30 seconds I ran into my workplace to retrieve my camera.

I was back outside in less than 30 seconds with my camera looking up searching the skies. 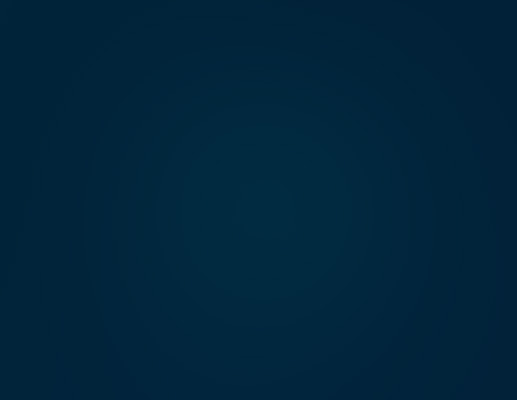 In all I took seventeen still shots along with a couple of video clips within five minutes. One co-worker came out as I tried to bring it to his attention. Without looking up and he said, “it’s a plane!” And continued to walk away for his daily morning break walk.

I had now observed this object for over 9-minutes. It continued moving southwest towards Toronto. It had moved far away and just faded out before my eyes. I came back inside my work. I discovered that our Company Server went down at the same time as the sighting.

I was very excited to see my second UFO daylight sighting today for 2012.  I took the photographs using the adjoining building as a marker. I thought the photographic evidence I captured was very conclusive.

Here’s the real shocker to this story: during lunch break I looked on the computer and was shocked that only one picture was captured to what I had witnessed.
There were no other images to be found of the other 16 still shots taken…very strange. It was bright enough for the camera to pick–up in the object in the photos. I had hoped to have some good pictures taken of this light object witnessed. Now I just wonder why?

Later that day I had another daylight sighting; this time much closer.

At about 2:00pm I was on the other side of the building where our parking lot is located. I stepped outside and look up and about. Immediately I noticed a strange brilliant white colored flickering square shaped object. I then yelled for a co-worker to come out and see this thing. As the co-worker arrived he could also see the object seeing as it was so low and close. This witness said oh, that’s a kite. I explained to him that it moved over our parking lot  heading to the north and it was not a kite.

He watched it  with me for another minute and then concluded, “it’s not a kite.”

It’s altitude was quite low at maybe five hundred feet. The sighting lasted about two minutes, unfortunately I did not have my camera on me. I just remained watching it’s movements and shape being almost square and flickering. Maybe some type of probe?

I’m now at a point where I am wondering what will happen next if I continue to look up. My timing for looking for unknowns have been certainly uncanny. You will find the bright white UFO if you zoom top left on the picture. Again really odd in that I am witnessing these UFO during the day and night.