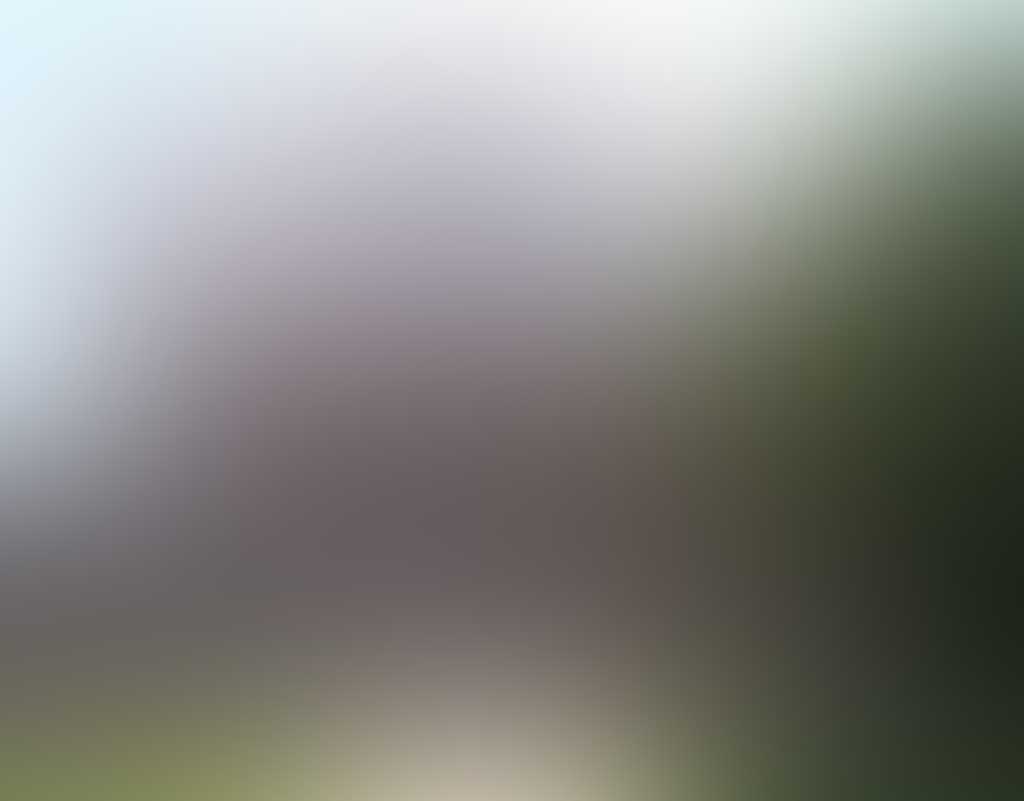 In recent weeks there has been much speculation about the possible release of information by controversial organizations about unidentified flying objects (UFOs).

At the same time, it is worth noting that a robust amount of open source intelligence (OSINT) on this topic is already available online, in books and via other communications platforms.

It is true that some information is unreliable. However, there are also websites and other sources that appear to be highly reliable and credible.

Two such online sites that seem worth exploring are AfterDisclosure.com and MajesticDocuments.com. There are also many other websites and resources that are equally valuable and interesting.

For anyone interested in the subjects of UFOs and extraterrestrial visitation as well as research and speculation about other leading-edge scientific inquiries, the OSINT currently available appears very adequate to provide a fairly solid understanding of the situation at hand.

Of course, there are still many unknowns and much information is kept secure, probably for a number of reasons. Some of the rationale for information restriction and operational security (OPSEC) may not seem reasonable to many people, yet other reasons could be quite valid and understandable.

Many researchers and interested people are very curious about reports of various kinds of unconventional and anomalous phenomena that include UFOs.

Synchronicity (odd coincidences that may have meaning) and the related concept of non-locality (things being connected in ways independent of time and space) are also fascinating to many people.

Likewise, extrasensory perception (ESP) and anomalous cognition of various kinds are subjects of interest not only for average people, but also for defense and intelligence activities, as reflected in the research and operations the U.S. Project STAR GATE.

Although these and other edge-science subjects often overlap, the many reliable communications platforms providing valid information on such topics sometimes specialize in one or two elements.

It is interesting to note that some research into these areas is being conducted at major universities by respected investigators. They are using sound scientific methods to explore, measure and try to understand these unusual phenomena.

As noted, the OSINT available on these kinds of subjects can be found in excellent non-fiction books and articles, credible websites and even some TV programs. Some works of fiction such as novels and movies also can provide valuable insight and quite a bit of truth.

On the subject of UFOs, it has long been rumored that information has been gradually and steadily emerging for several decades now. One view is that there has been a planned process of acclimation to prepare people for some of these more surprising developments.

If that is true, it is probably wise because some unconventional phenomena could be quite disorienting, disconcerting or even dangerous. There certainly are indications that these are factors to take seriously.

Many people hope for a silver bullet of UFO disclosure to reach a tipping point of greater public knowledge about such situations.

However, it may also be true that the acclimation process will result in a seamless trajectory of steadily greater understanding.

Whether new information is released in some kind of controversial public way or not, there undoubtedly will continue to be increased awareness about many of these interesting and forward-leaning areas of research, including UFOs.

In that sense, the debate about the release of restricted documents versus openness and transparency in government may not be as important as it appears, at least in relation to some situations.

The more significant issue may be the maturity and responsibility we demonstrate in handling the truth about subjects that could be very challenging to adjust to.