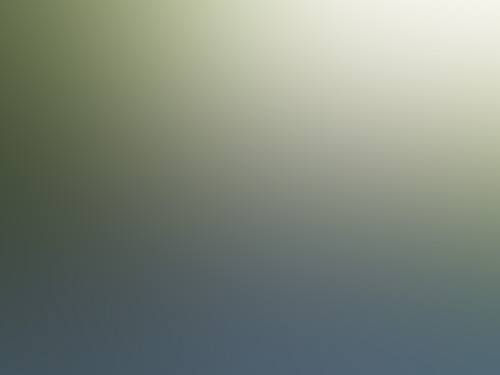 INITIAL BRIEFING:  Date to be there: May 9, 2015, Saturday / Time to be there: 1700 Hours. Investigating historical graveyards in Grass Valley – Where to meet: xxxxxxx- Grass Valley, CA / Contact Person: Rod Engberson – Special Note: Rod lives in the rural area of Grass Valley and surrounding his home are many small local cemeteries. I think this will be a fun adventure to explore these small cemeteries and see what we can find historically and also what paranormal activity may be detected at these cemeteries. Future Contact: Tim Corcoran 92581177177 Email: [email protected]

Paranormal Investigator Mark Bales shows up at our house at 2:30pm and he will be riding with us to Grass Valley in the Rusty Anomaly (my Kia Forte). On our way to Grass Valley, Mark Bales treated Deanna and I, to Fosters Freeze – at 403 Grass Valley Hwy, Auburn, CA. We all had a vanilla -chocolate covered ice cream cone. So delicious.HPI

THE CEMETERIES: On this day and night, we visited four cemeteries. They were: Elster Memorial Cemetery; Loney-Sanford Ranch Cemetery, Historic Indian Springs Cemetery and the Historic Clear Creek Cemetery. There was one cemetery in which Hi-Pee and Princess Hannah were chasing an unseen thing. They then cornered this unseen thing and I snapped a photo. There was nothing in my photo, so what were they chasing? Was it a ghost? I bring the dogs to the cemeteries, because they have natural ESP and dogs and various other animals like cats and horses can detect an entity or entities. Deanna was detecting an area of the cemetery where she felt nauseated. The same area Jaime felt dizzy. I attempted to get an EVP at this location and obtained an EVP that says “I died”. At another cemetery, Deanna felt an odd sensation and I was able to obtain an EVP that said “Harold” after I asked the entity what his name was. Dusty found 3 gravestones in which a father was buried with his 2 young sons. The 2 young sons died an early death, so most likely the father visited the graves of his 2 young sons and was anguished by their deaths. This deceased father’s middle initial is “H”, could H stand for Harold? At another cemetery, Dusty obtained an EVP that sounds like a gasping sound by a female. When he obtained this EVP, we were standing over a grave of a woman that had a gravesite filled with crystals, her name was Janie (not Jaime – like Dusty’s wife’s name). Janie’s real name was LaVonna. Jaime discovered this grave and Deanna visualized the grave turning to water with a dark blue, and then sea green colored gentle waves. Deanna later visualized seeing the dirt underneath the grave, but no coffin. When Deanna saw this she felt a feeling of being sea sick on the water. Is it possible that LaVonna may have drowned in the ocean and that there is no body at this gravesite, because her body was actually lost at sea? Jaime theorized that there was no body at this gravesite, because the middle part of the grave was nothing but a hole. We also obtained an unintelligible EVP, I could not make out the word or words. Hi-Pee on 3 different occasions had foxtails in his paws that made him limp. Deanna came to his rescue all 3 times and took out those nasty foxtails. Hi-Pee was like the lion with the thorn in his paw and instantly bonded again with his savior.

THE UFO HUNT: With night vision goggles, telescope, binoculars, signaling lights, cameras at the ready, we started observing the night skies. We saw over 34 satellites, a few drones, some conventional aircraft. The strange things that we saw was one satellite that was very bright, then blinked out. Was this a satellite or a UFO? Then we saw 2 satellites following each other, then one powers up and then the other one powers up. Again….was this satellites or UFOs? I don’t know of any satellites that ‘power up’. Beale AFB is nearby, so possibly UFOs may be observing the activity at this base. One can only guess. We saw other satellites that powered up and we have no explanation for it. Our UFO Hunt ended at midnight and it was time for the long trek back home. Another UFO Hunt under my belt with no clear cut answers on what we saw.