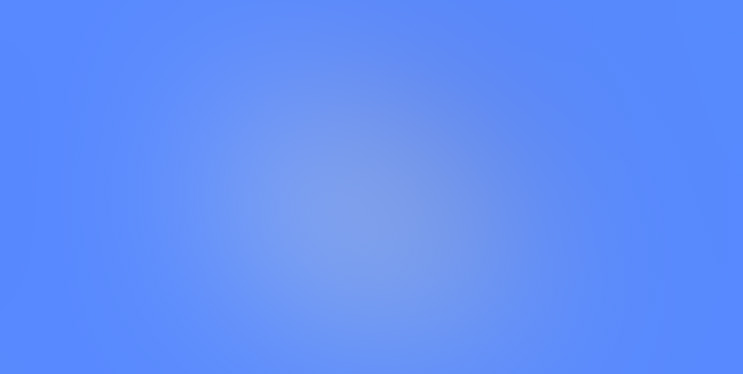 I thought to share some pictures of a UFO or a balloon?

On January 28th 2014, while on break at work in Scarborough, I was outside checking out the skies and was ready to head back inside being so cold when I noticed a object that appeared white and blue up a couple of thousand feet. Without hesitation pulled out my camera and took six pictures.

As I’m filming and noticing it’s movements appeared to be in a tumbling fashion. It moved close to over our roof giving me about twenty second window in total to observe this object. After that I lost sight of it still wondering? 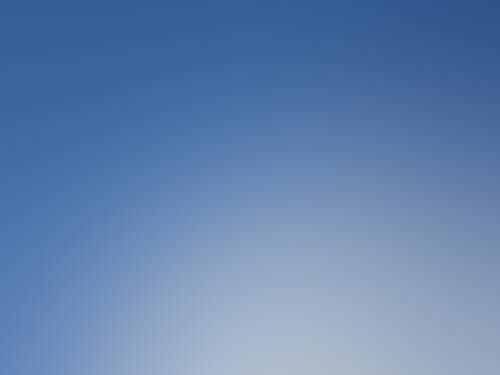 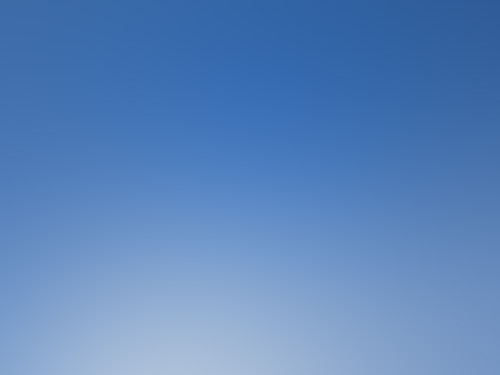 Could this simply be a Mylar balloon or a UFO? Out of the six pictures I captured five photographs with this object  at 3:17pm. 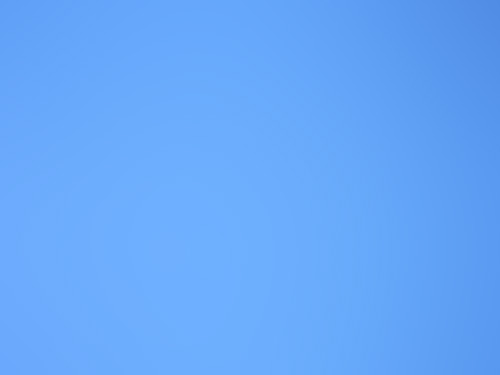 After showing this to a few people they said it looked more like a UFO — not a balloon.

The fourth picture caught my attention of being so white and distorted – no other colors. Maybe the camera glitch? 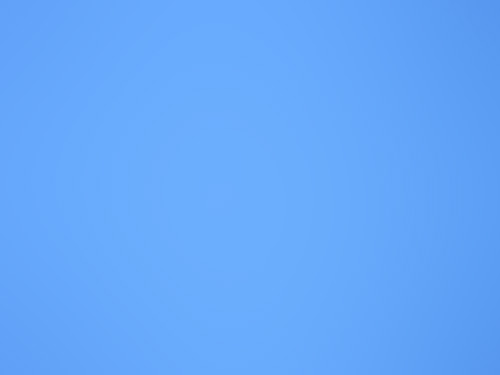 Also below in another picture there is a white dot just below this object. Though still feel could be just a balloon or is this really  a UFO  probe type?