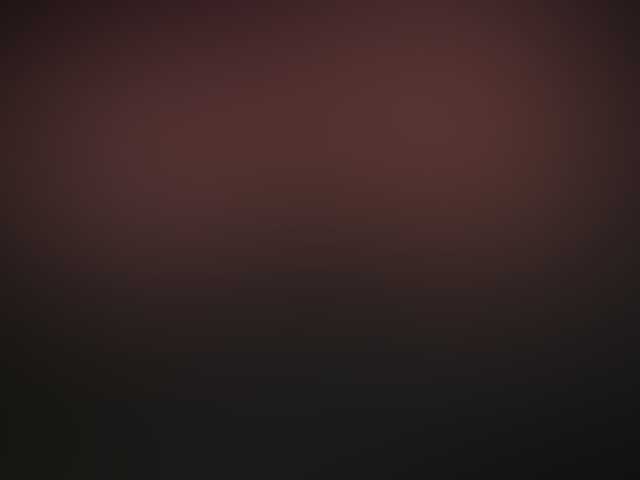 People who have sightings of unidentified flying objects (UFOs) sometimes report discs or saucers, V-shaped craft, triangles, glowing orbs and many other kinds of unusual things in the skies.

Sometimes the objects are said to appear metallic and other times an anomalous energy or light is reported.

One of the more unusual kinds of descriptions includes witness reports of something that appears like a “jellyfish.”

In recent days, this description has been used, and there have been other incidents when witnesses said a UFO looked like a “jellyfish,” “octopus” or appearing to be something with “tentacles.”

And, could any of these possibly advanced craft and the equally possible intelligent beings who might be associated with them help humanity and Earth?

Scene from “Close Encounters of the Third Kind”

In the 1997 Phoenix lights case, at least one huge V-shaped or boomerang-shaped object with a dark surface and several bright lights was seen cruising slowly and silently over the city on the evening of March 13.

And in other cases, a glowing “jellyfish” effect is seen by some witnesses.

A 2009 incident in Conisholme, England, included an object hovering near a wind turbine farm that the witness described as having “tentacles of light.” One witness stated it looked like a “massive ball of light with tentacles going right down to the ground. It was huge. With the tentacles it looked just like an octopus.”

In a separate 2009 sighting, a Wimbleton, UK, witness said he saw something that appeared like “a large bright pink jelly-fish looking object surrounded by a pink haze.”

During the multiple sightings in Stephenville, Texas, during 2008, a local peace officer viewed a UFO on police video and described it as looking like a “jellyfish.”

This seemingly unusual jellyfish appearance has a logical and scientific explanation, according to researcher Ray Stanford. He says it is related to the propulsion system of certain advanced and exotic spacecraft that we call UFOs and Stanford calls “anomalous aerial objects (AAOs).”

Stanford is known as a pioneer in the study of UFOs using optical and electronic instrument systems and has been investigating this subject for decades.

He theorizes that the “jellyfish” visual effect could be a “magnetoplasmadynamic” or “magnetohydrodynamic (MHD)” field. The jellyfish appearance is not the actual object, Stanford says.

Additionally, Stanford says the tentacle-like appearance is “most often and readily visible when a craft is either slowing down or moving very slowly over an uneven surface” and indicates “constantly changing, torque-generating plasma beams.”

Many researchers and possibly people in the defense community may have more knowledge about what UFOs are, how they appear and behave, and who might be involved with them.

But for average people, it may be unclear what the details are surrounding this mysterious though interesting subject.

Some advocates for more disclosure of information about UFOs say that some of the advanced technology involved could help the U.S. and humanity globally in many ways.

But are people in the U.S. and around the world mentally and emotionally prepared for more information or disclosure about UFOs? To some people, the answer is unclear. Would there be undue worry and anxiety about extraterrestrial visitors? And, is there actually something valid to worry about?

What kind of changes would occur in human society? These kinds of questions are being addressed certain movies and TV shows, such as NBC’s “The Event.”

A book due out this month will also explore relevant subjects. “A.D., After Disclosure: The People’s Guide to Life After Contact” by Richard Dolan and Bryce Zabel is certain to get readers thinking.

Importantly, how would our news media handle additional coverage of the UFO topic? Would they be responsible and professional journalists? Would they sensationalize or provoke fear and panic? Or, as may sometimes be the case, would they help in a cover-up of sorts?

As we move forward and gain greater readiness and understanding about the interesting subject of UFOs, there may be many factors to consider and prepare for.