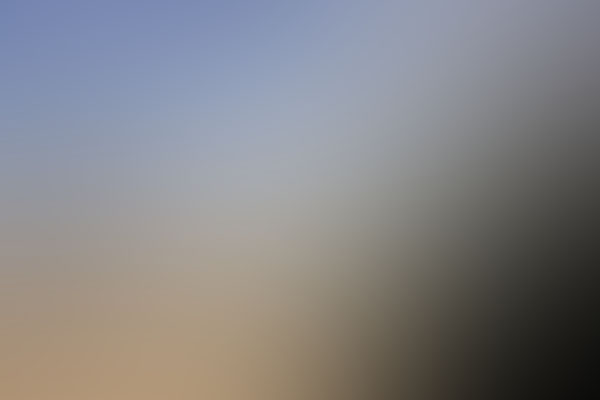 If you missed Part III of this series click here: https://www.ufodigest.com/article/ufos-perspective-0315

In examining the long saga of the UFO mystery and how it parallels man’s technological development we inevitably find the manifestation of encounters both military and upon individuals to be part of this complex equation. It is an inescapable aspect of these perplexing confrontations that adds to the problem of determining intent as well as if potential hostility exists between the unknown intruders and our best military hardware and trained personnel when their unpredictable presence is detected. What many military intelligence evaluations have asked is why are flying saucers evasive, why do they refuse to cooperate with pilots tasked with defending their nation’s air space, and if they are not hostile, why have there been intriguing disappearances and crashes in the vicinity of UFO encounters?

In the late 1950’s the US Air Force along with the CIA were inventing new high speed and high altitude platforms for not only reconnaissance but air superiority over the vital air space of international borders and enemy territory. Such famous air frames as the U-2 spy plane and the infamous YF-12 Lockheed bomber interceptor were conceived and test flown at the legendary “skunk works” facility under the directorship of the ingenious Kelly Johnson, aviation innovator extraordinaire Simultaneously McDonnell Douglas, Fairchild, and North American were developing the “Century Series” fighter interceptor, tactical bomber  prototypes that would figure heavily in the midst of the cold war, the Vietnam War, and the many clashes that went on within the Middle East in the years to come. These developments were occurring from the mid 1950’s on.

By the early 1960’s Rockwell International was perfecting its own air superiority fighter bomber for the US Air Force known as the XB-70. It would have been a beyond Mach 3 platform able to enter high beyond the service ceiling of any known aircraft on the outer fringes of space. Unfortunately, a fatal air accident involving another jet fighter while formation flying during a promotional filming that cost test pilot, Joe Walker, his life along with cost overruns sounded the death knell of this project. You might recall that it was Joe Walker who reported unidentified flying objects pacing his X-15 manned rocket plane during more than one test flight. NASA officially dismissed the unknowns as ice crystals that had broken free of the X-15 fuselage while in flight.

Killed in the cockpit 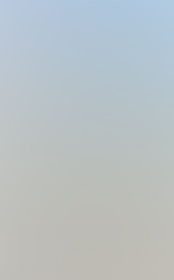 Walker would join that unique and tragic fraternity of US test pilots killed while flight testing. It is interesting to note that legendary test pilot Brigadier General Chuck Yeager who broke the sound barrier in his Bell X-1 rocket plane in 1947 characterized Joe Walker as an arrogant fighter jock who would not listen to anyone. Yeager, who narrowly avoided being excluded from test pilot programs because he lacked a college degree, watched a number of well-educated pilots get killed as a result of simply not reading the manuals of the aircraft they flew. Their over confidence got many of them killed. The same fate awaited pilot Dick Bong, who was the leading US Air Force fighter ace of World War II when he shut off the oil pump of an F-80 during  take-off and died standing up in his cockpit with his parachute draped over him as his jet fell to the ground. The reason; he failed to read the manual which warned against shutting off the oil pump in-flight. This sad incident is revealed in Yeager’s biography.

As mighty as these new generations of fighter aircraft seemed and being world beaters as they tended to outclass the airborne platforms of all competing nations, still they were no match for the UFO. In the book “Majestic” by Whitley Strieber a quote taken from among aviator circles was that it took a skillful and determined pilot to pursue a UFO and if he was able to stay with it often times he disappeared or crashed in reward for his skills. Though “Majestic” is a fiction loosely based around factual events, that statement would tend to ring true as many pilots known and not reported have vanished along with their aircraft in pursuit of or in direct aerial combat with flying saucers. So, as man’s technological prowess rose to the occasion it did not guarantee that he would not still be outmatched in the skies over the world.

Such US fighter interceptors known to have clashed with UFO’s would be in the following order:

There are more incidents than this article has reasonable space to include, but the above encounters both mysterious and deadly are well documented. They mark the emergence of new generations of aircraft while UFO sightings continued unabated by military defensive measures by all nations of the world.

If you would like more information or wish to purchase this book through AMAZON.COM simply click on this link: Majestic