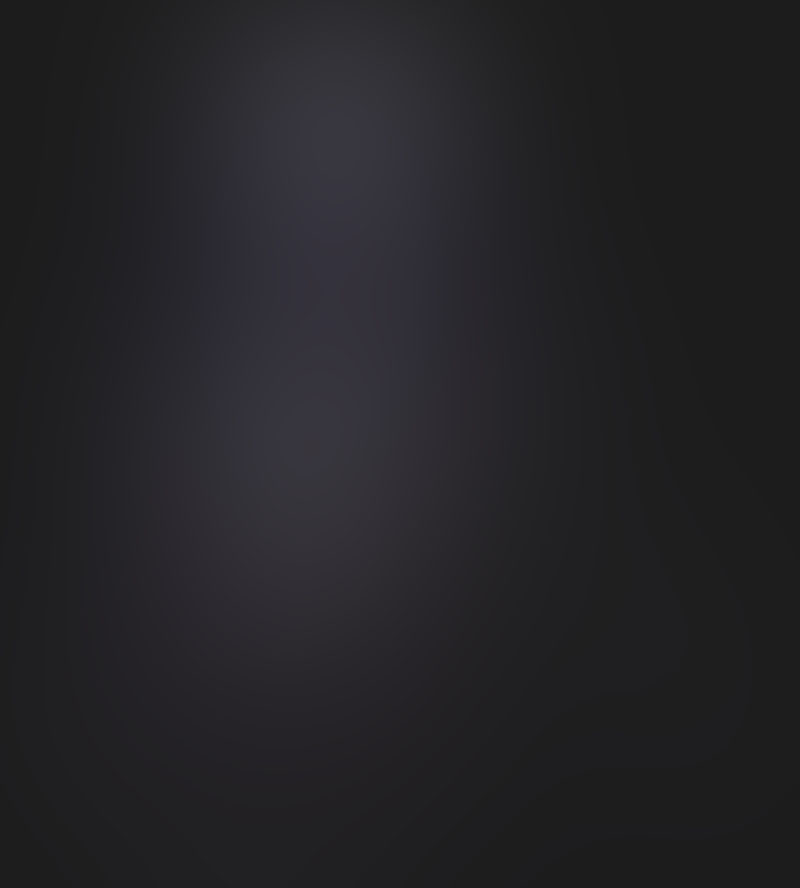 The most compelling evidence that points toward UFO’s being not what they seem when they already draw a big enough question mark lies in the vague and illusive accounts of diabolical operations, sudden deaths, and government secrecy. History is not always what it seems, and especially not as it has been in the books all the time either. The following is ground I have covered in the past with a twist on interpretation. it may be that this version of the events may indeed be the final explanation.

Click here if you missed Part IV of this article!

Since the beginning of time man has been plagued by evil spirits, strange encounters with mysterious entities some might call angels while others might see these as demons, but whatever the case, these encounters cannot be dismissed. Where there is smoke there is fire. From the beings who dwell in dark trees in Africa to the shape shifters of the American Indian legend, the demonic connection seems undeniable.

An actor weighs in

Mark E. Laughlin an evangelic actor and radio host has shed some interesting light on the subject revealing that the new push for the DNA manipulation of humans and cross splicing with other species to produce anything from super soldiers to long term space explorers is being conducted in secret facilities as we speak. Deemed unethical by law, this has not stopped the unscrupulous scientific community from pursuing their hidden agenda under defense contracts and other government funded programs.

Laughlin theorizes that super beings will begin to emerge as products of these DNA manipulations that have already created soldiers with bullet proof skin due to being merged with spider DNA whose strong web fabricating characteristics coupled with human flesh produce tissue impervious to bullets! This will be only the beginning as evil surges forth to distract man from worship with God to a fascination with immortality and super human being powers that seem God-like. Yet, this will only lead to hell on earth unleashing more immoral conduct and the idolatry of vain and ruthless people who crave money and power at any cost.

Why is it that aliens supposedly are so obsessed with taking human DNA and tissue samples? They obtain these through the incubus-like medical experiments aboard their space ships, right? John A. Keel in his books “Operation Trojan Horse” and “Creatures From Time and Space” commented that the percipients or contactees involved in these abductions may very well be hypnotized and only be imagining these events without being transported anywhere at all. It all simply happens in their head just like  demonic possession.  Has the age old icon of the ancient mysticism of evil merely altered its appearance to become technologically relevant in today’s world?

According to Anthony F. Sanchez’s book “UFO Highway” we get a detailed alternative history about the discovery of supposed aliens who have inhabited secret caverns of the Archuleta Mesa near Dulce, New Mexico for perhaps centuries. Sanchez in the making of his book experienced traumatic personal consequences to his literary labor that seem like something out of bad luck, or a counter intelligence operation aimed at him for uncovering inconvenient truths that the government did not want revealed to the public. Upon writing a series of articles recounting the events in Anthony’s book, I too must admit that my own personal life took a turn for the worse and has been changed forever. So, I must say that I realize the pain and suffering Mr. Sanchez went through in the pursuit of his work.

A history known by few

In 1942, according to his book (UFO Highway) Sanchez tells us of a secret operation undertaken by a joint effort of the US Army, Army Air Corps, and Los Alamos nuclear authorities. A secret expedition was formed and deployed in the Archuleta Mesa area in search of a concealed region where the findings made on Atomic experiments could be discreetly weaponized in an effort to shorten the ongoing conflict of Word War II that was raging at the time. It was clear that after the Manhattan Project in Chicago and the secret move to Los Alamos, New Mexico to further undertake the creation of the first thermo nuclear warfare, the United States was forced to do so knowing full well and good that the Germans were hot on the trail of creating their own Atomic device.

A race to oblivion

It would be a deadly race to complete the dooms day devices as the Germans had already utilized the published findings of Dr. Robert Goddard in Albuquerque, New Mexico in the 20’s and 30’s that had been ignored by the US military. With the V-2 rockets well underway Germany already had a delivery platform, all they lacked was the nuclear warhead they would inevitably produce. Using captured Jewish prisoners as slave laborers without any shielding against deadly radioactivity, the Nazis were fast approaching a terrible fruition to their experiments. A feverish race between the super powers was on as a deadly global war raged in all hemispheres of the world!

The stage was set for a desperate operation requiring all the resources that the US government could secretly muster while fighting a two ocean war. Already there had been unsettling discoveries that had sent shock waves through US intelligence and military high command. A supposed UFO crash in 1941 in at Cape Girardeau. The testimony by a close friend of Secretary of State Cordell Hull that an alien specimen had been stored and preserved in an underground basement below the White House as early as 1938, were two earth shattering events kept compartmentalized within the military intelligence community. What seemed to be crashed alien crafts could only be speculated as the actual crash was never witnessed though the evidence had certainly been planted.

The question in all this remains. Who or what could have planted this evidence, and for what reason? The diabolical interpretation of this chain of events in itself seems to lend itself to a battle between good and evil going on here today on a global scale and it is as much spiritual as it is on a physical plain as we are now seeing unspeakable death and cruelty happening in the Middle East, Europe, and Africa as well as here at home. One might think very clearly when assessing the true reason behind terrorism and that its roots of hatred can be traced back thousands of years to Biblical times. As predicted in the Bible one might see that this region will always be in eternal conflict for no constructive purpose other than to satisfy the evil designs of one fallen angel who will use every power of deception at his disposal until the final hours of earth, as we know it, are upon us.

Few people today, easily led by the collectivism of big government and the immoral influence of the media, realize that dark forces are coming together that will reduce civilization into a morbid stage of lust, destruction, famine, disease, and inhumanity to man in an apocalypse that is approaching with little chance of it being averted unless people realize and ask God for his help. Until that time, which seems unlikely, war and pestilence will reign and the fools will merely accept more and more of it desensitized to the horror of it all by constant news, propaganda, and the influence of evil. You can consider that it is already here, and that with the horrors of ISIS, some people are actually denying that the atrocities exist.

However, 1942 was a different and more innocent era. Although the horrors of war had emerged still most people were relatively innocent or naive compared to the hip culture of today hardened by the images of the Internet and satellite TV, influenced in to being able to just about accept anything with beheadings being showcased for all to see, sex readily available, and the insults to our sense of decency that have come with it. As opposed to 1942, the world is rapidly heading toward critical mass, a point of no return, and the fools we call political leaders are allowing our society to spiral out of control with their wicked pursuit of a godless existence that will allow anything to take place even men dressed in women’s clothing displaying their genitals to your little daughters as they use a restroom or locker rooms in school! In 1942, this would have been considered evil and perverted yet we are today to think of this as civilized!

In Part VI will see the results of an expedition that stumbles on something unprecedented near Dulce, New Mexico.