UFODigest.com » Aliens and UFOs » UFOs, Vikings and Bigfoots? Part I 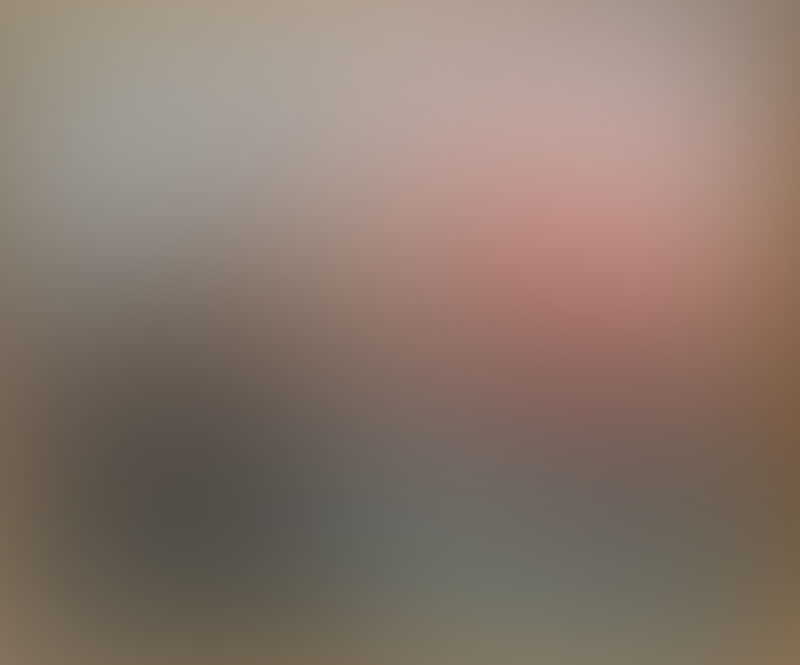 Let me preface this article with an interesting story that came from a tabloid I had read back in the mid 1990’s. It pertains to the following article and attests to the nature of the mighty Vikings. According to the account an ancient record that was handed down describes a UFO encounter from the distant past experienced by the Leif Erickson’s crew who were on their way to North America. I am not sure about what medium that this historic account was recorded in as the Vikings did not supposedly have a written language. Even though the Norsemen were considered incredible craftsman, weapon makers, and accomplished artists, there was no written word. Perhaps these accounts came as a result of pictograms or engraved images.

Who were the Norse gods really?

The Vikings have quite a colorful mythology with a number of different deities like many other religions leading some to speculate that Gods such as Thor with his mighty axe striking lightning in the heavens might represent ancient man’s interpretation of missiles or death rays. According to this uncovered tale from antiquity, Erickson’s crew had been paced by a bright nocturnal aerial object for several nights as they crossed the forbidden waters of the North Atlantic that loomed before them.

Now for Leif Erickson and his men to cross the Atlantic, it was not only the fear of falling off the edge of the earth that haunted them, but also the presence of sea serpents capable of capsizing their ships that also terrified them. However, the Norsemen rarely feared anything, and were just audacious enough to challenge the superstitions of their culture and brave the long and perilous voyage.

Guided to the new world by a UFO

It is said that finally this glowing airborne vessel hovered over the Viking ship and from beneath it came an entity who stood upon the deck of the Viking boat. The response of the Norsemen was to attack, which they did. It is well known that the Vikings tooled magnificent swords, knives, and hatchets. They feared no one and quickly dispatched their enemies with skill and savagery. However, they were no match for this other-worldly being, who disintegrated his attackers with what we would now know to be a ray gun of some kind.

Accosted by an entity

When the Vikings saw that they were outmatched their next tactic was to befriend the alien who had just demonstrated his technical superiority. They reportedly feasted with him and drank. It appears that the Norsemen though brutal were also practical. “If you can’t beat’em join’em”, and apparently they did. After sharing their merriment with the being of fantastic powers, a deal was struck. The aerial object that had paced them for several nights would now lead them to the North American continent which they were soon to land on. History had to be re-written as a result of the fact that it was the Vikings who discovered North America first, yet the other more fantastic evidence of extraterrestrial intervention seems to have been intentionally overlooked.

The Vikings succeeded several hundreds of years before Christopher Columbus in 1492 in the discovery of North America. In the year 1000 AD evidence shows that Leif Erickson and his men discovered, what is now the northern shores of Canada, and moved further south along the coastline to more wooded lands with bountiful resources. They named North America Vinlandia after vines they discovered and harvested. Leif Erickson and his 35 man crew overcame the rigors of an Atlantic crossing and cultural superstitions that had stubbornly persisted through-out Europe for hundreds of years afterword that the very edge of the world laid at the end of the Atlantic Ocean somewhere at the horizon.

A past not as we were led to believe

This feat is amazing enough in itself, but if accounts of what transpired on that voyage are to be believed at all, then we must also embrace the fact that the Vikings encountered an entity that descended to the deck of their vessel. This mysterious being defeated the Vikings who attempted to kill him, and once befriending the Norsemen, led them to the North American continent. Once again in the unwritten pages of history is evidence in a milestone for humanity, we find the past is not as we were taught. The ubiquitous appearance of a UFO that intervenes in the affairs of man demonstrates that sometimes fact can even be stranger than fiction.