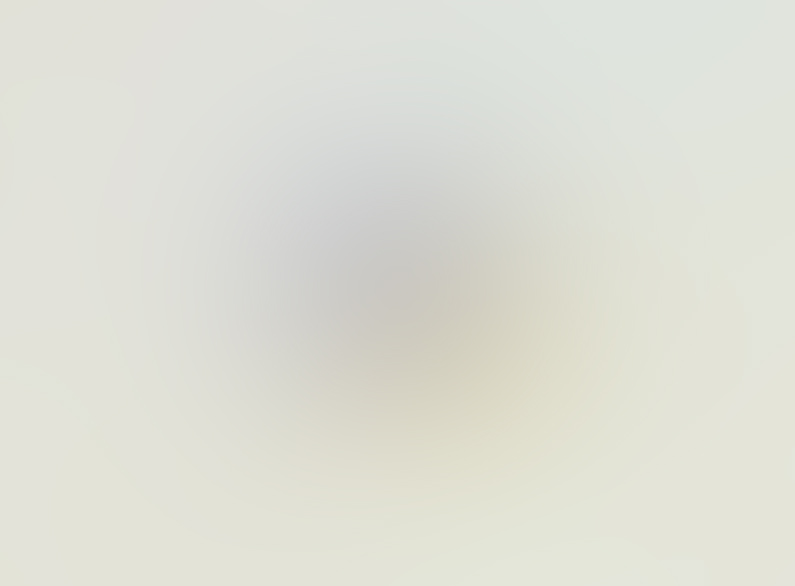 I photographed an object today, November 19, 2013, that I thought would be of some interest.

Photo above is enlarged and enhanced.

While on afternoon break at work in Scarborough I noticed some movement of something directly south some miles near or over Lake Ontario, so within a few seconds grabbed my camera and took three pictures. 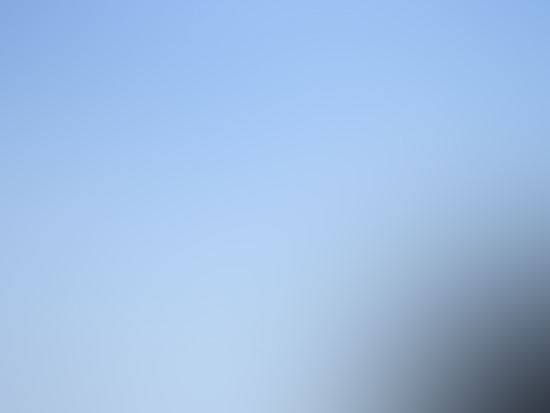 Well some minutes later- reviewing my photos I found something strange on this photo taken at 3:13 pm. The temperature high was 6 Celsius that would be cold even for insects. Therefore I believe that we can rule insects out. 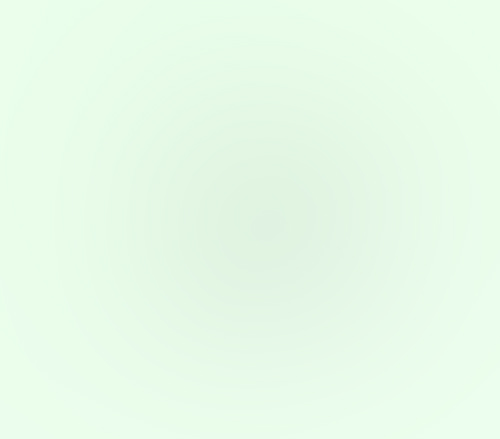 This black something has no defined shape and came out only in the second picture of three pictures taken.

Once again unidentified due to distance and distorted – weird! What do the readers of UFO Digest think?