UFODigest.com » Paranormal » Vampires » VAMPIRES FROM AROUND THE WORLD 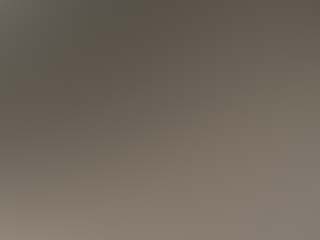 The vampire legend is a part of ancient mythology that has been spread around the world in similar belief. Many speculate on the existence of the vampire in our reality. There are witnesses throughout the ages to the realism of this creature, and I also am one of them. They are creatures of night, passion and forbidden fruit.

My experience has been recorded in many different ways. I have written about vampires through music, poetry, my dream journal and song. What is so mystical about the vampire is that it is a mysterious immortal creature.Those that hunger for more than what God has given them in their mortal life can seek out the evil of the vampire and be forever turned into a blood sucking monster. Yet, those like me that wish to be free of their Earthly bodies can prevent the bite of a vampire using simple logic. Don’t let them in your soul and you can never turn.

So, I have spent years researching the similarities of my experience with the similarities of other witness accounts. With me I saw their reflections, I saw their eyes turn black and I saw their telepathic ability. They did drink from me and only appeared at night, in a youthful appearance that resembled someone who was quite younger than the rotations calculated by Earthly years.

There is countless witness accounts from the middle ages. I can only assume after all the sightings from the middle ages that there was a Vampire outbreak in that time era. There are many reports of eye witnesses that reported corpses coming right out of their coffins. There was a large popularity of the knowledge of such creatures during this time of our histories.

But, where did Vampires come from and why are they hiding? Why are their appearances so rare? How many of them are there really? I am sure that God is in control of the whole situation. I am not going to assume to know what to do with this forbidden knowledge except to share it with you.

Vampires today are making news in such places as National Geographic.