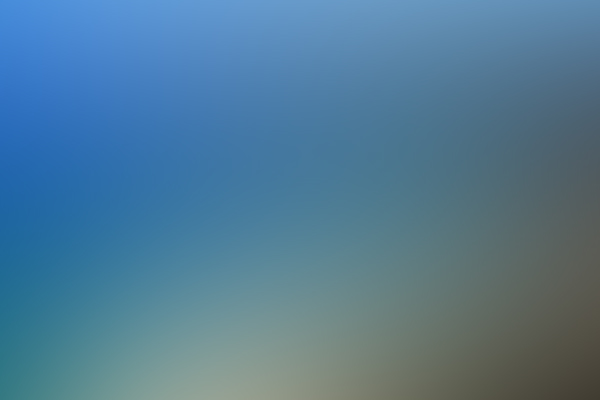 The publication of the new book “UFOs: Generals, Pilots and Government Officials Go on the Record” by journalist Leslie Kean and the upcoming book “A.D. After Disclosure: The People’s Guide to Life After Contact” by researchers and writers Richard Dolan and Bryce Zabel (slated for publication in October) have provided increased focus on this interesting topic.

There are many perspectives about possible visitation to Earth of intelligent beings from elsewhere. These viewpoints span a range of opinions, from people who think there is little reasonable evidence to those who conclude that there are very significant indications that this has occurred and is ongoing.

Kean has said, “We need a systematic, scientific investigation of the skies that actively looks for these mysterious and elusive objects.”

Some researchers claim that such investigations have already occurred, are now underway and have been in motion since at least the post-World War II era, and possibly before.

The apparent discrepancy may be that such alleged investigations, conducted by the military and intelligence communities, including discreet special groups, have not been public research projects. Rather, they reportedly have been highly covert and classified due to an apparent serious level of sensitivity about the nature of the situation.

Image: A view of human beings on Earth from above?

Public perceptions of UFOs, extraterrestrials and other unusual phenomena are strongly influenced by movies, TV, books, journalism and other media platforms. Our own curiosity, imagination, hopes and fears also play important roles in how we think and feel about unconventional subjects.

But, apart from Hollywood portrayals and the incidents and reports we may hear or read about, what might be a reasonable way to deal with the possibilities about some of these unusual topics?

Some researchers consider the topics of UFOs, extraterrestrials, multiple dimensions, expanded human consciousness, space-time anomalies and similar subjects to be legitimate forward-leaning and leading-edge areas that should be examined thoroughly.

Why? Because credible research – based on what is being discovered and in pursuit of further knowledge – seems to indicate that these kinds of areas hold valuable information, understanding and insight for us.

Have some of these research efforts been “under the radar” of public view? This appears possible or probable.

Yet, due to a diverse range of researchers and investigative efforts, and possibly the intentional or inescapable diffusion of information from secret activities, the general public has become more aware of a variety of unusual developments.

In fact, decades-long public acclimation and preparedness initiatives, including an association with Hollywood and other elements of the mass media, could be part of such an interesting scenario.

Consider the case of the U.S. government’s research into extrasensory perception (ESP) in the 1970s, ’80s and ’90s that was later called Project STAR GATE.

Many average people, including those who were actually conducting some of the research, were highly skeptical about any human abilities that we generally call ESP.

But, after years of thorough research and operational activities in the intelligence field, it became clear that humans do have the potential for expanded perception and awareness, often referred to as a sixth sense.

Some scientists called it anomalous cognition. We might also name it advanced perception, alternative awareness, complementary cognition, enhanced instinct, integrated situational awareness or any number of expressive and descriptive terms. The conclusion: it is real and very significant.

However, during the initial decades of Project STAR GATE, this research was highly classified and top secret.

Now, it is widely read about and portrayed in various media. Former STAR GATE personnel have published books and offer training classes on “remote viewing” based on some of the methods and protocols that the military and intelligence people in the program developed.

Although many people haven’t had the opportunity to hear or read about it, the subjects of ESP and Project STAR GATE are public knowledge now, although certain activities and operations the project conducted remain classified.

Could it be that in coming days, other unusual and previously secret information will similarly become common knowledge?

Our readiness and preparedness to appropriately handle a new understanding of ourselves, the world around us and the vast Universe or multi-verse we live in will be important factors of this apparent ongoing educational process.