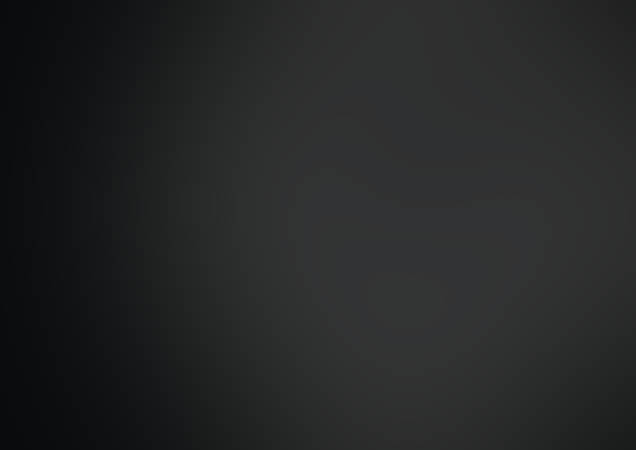 In the trance, we danced, we danced, we danced. My shadow and I were happy apart and together we were bound to the same worlds. The werewolf’s shadow burst from the portal of a white light moon. While mine seemed to belong to the sun. Together they embraced in a cocoon, a howling wind and on a rune stone.

The symbols began to present their selves to me. The shapes transformed right before my eyes. The energy shifted in tune with the melody of the choir of gods of constellations and time. It was an occult secret from which I would discover the truth. Like reading a story in a book, the information bled into my eyes quickly. To know the truth is all I ever wanted. I had prayed, oh God, don’t lie to me and show me the world which you do foresee.

I found myself caught up in the mist. The mist in my mind would never clear away. It was another place calling to me. Another space, meant to be inhabited by us. I’m trying to see past what is right in front of me, to the other side. Now, our shadows come to life it seems, from the unknown divide. The more you ignore them and then the more they react for attention.

Everything and everyone has a shadow. Even a werewolf does. What is the shadow of the werewolf set into the universe meant to reveal to us? What are the negative aspects that a werewolf may want to push away and repress? Those feelings will become the shadow self of the werewolf and could be dangerous to all living beings if not properly acknowledged.

A chimera is a thing that is hoped or wished for, but in fact is illusory or impossible to achieve. It is something that is believed to be a figment of the imagination. The chimera is part of the suppressed darkness which we carry. It is an imaginary monster compounded of incongruous parts.

In Greek mythology, the chimera is described as a fire-breathing female monster with a lion’s head, a goat’s body, and a serpent’s tail. It is a counterpart to our unimaginable fears, worries and extreme fantasies of death and beyond which threaten our stability.

The chimera is a creature that we can create with our shadow energy. One that is made by a werewolf has the capacity to transform from one terrifying scene to the next. It can take a life of its own and haunt the creator or be sent towards another.

The shadow is a term for everything we can’t see in ourselves. All that we deny within as bad, evil, or wrong becomes part of this darkness.

The subconscious or any other part we disown within us turns against us eventually. While healing shadow, you liberate a tremendous reservoir of energy. The wounded shadow is the part in you that is taking charge to come forward. It comes as repressed negative feelings in outburst and impulses.

It’s best to acknowledge the hidden parts of yourself in order to remedy your frustration. Remember to forgive yourself and the transgressions of others who mirror and can trigger your shadow self. Someone who seems to drive you mad with their behaviors and beliefs, is actually more like you and what you wish to repress than you think.

But for each constructive thought, there is a destructive shadow. And not just one shadow, but two: an active side and passive side, like the sun and moon, who interact separately, but are one in a holy movement made whole together.

A shadow person is the perception of a patch of shadow as a living, humanoid figure, particularly as interpreted by believers in the paranormal or supernatural as the presence of a spirit or other entity. It is the manifestation of enigmatic energies from many realms.

One that is the offspring of a werewolf or other mystical creature, has capabilities that are different than others. For instance, the werewolf can easily transform from a civilized state into a primal one, almost seeming to detach from all progressions and cycle backwards through time in a sort of muted evolutionary process, in order to let go and invoke a new state of being that is larger, all at once.

Because shadow people are often theorized to belong to multiple dimensions, this can bring alive altered components of our reality, such as changes in temperature, luck and consequence. It gives us a sense of fear to see a shadow seeming to detach from any known light source, which beckons to threaten our very sense of existence. If we realized that nature was different than what we perceive, we would start to change and adapt immediately to our new surroundings. It defies the very essence of the laws of the universe and nature in the physical realm.

We create the mood of love with simple techniques. To create an atmosphere of romance and magic, we light candles at the altar for which we set at with our lover. Wishing for a new energy to bind and save us from the loneliness of separation in our quest for duplicity as one whole.

Love is the power of creation of two becoming one. So, to love our own shadows like we would of a dream soul mate will cause great happiness and harmony to disperse into your frequency of being.

The werewolf sits with this anger and pain. If this energy is rejected as a separate entity to which no act of forgiveness will be made possible, the shadow will overpower the self and the intelligent side will be lost to all the emotion and emotionless rage, which will cause a cycle of creation and destruction which will become so fast, it will take an evil life of its own.

Astronomically, Rahu and Ketu denote the points of intersection of the paths of the Sun and the Moon as they move on the celestial sphere.

The shadow may scatter apart during different meeting points and obstacles we come across in our paths. This is because the light scatters through different portals from our planetary guide posts. At these times, it may feel like our energy is gone and we have a tendency to get lost within the chaos. Trust in your power.

In reality, this idea of a meeting point between the two strongest forces of life, known as creation and destruction is the center between them. We need to become complete in order to enter the reality between the light and darkness, to save ourselves from death and doom.

When we begin a new phase of existence, we are hoping to transform all the lower level energies around us into something positive, solid and powerful from which we can step off from. Therefore, the act of creation is an act of destruction at the same time; for from one ending will spring a new beginning.