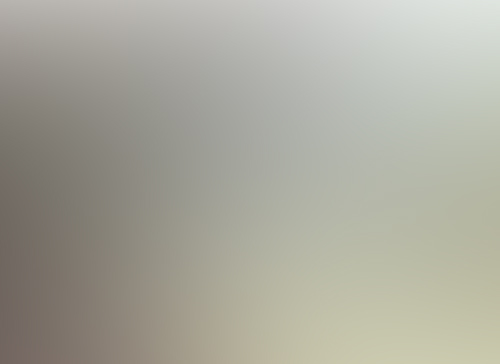 Authors Thomas J. Carey and Donald R. Schmitt are not new to the alien crashed disc scenario, having become veteran investigators into the July,1947 alleged Roswell, New Mexico UFO crash. In their Witness to Roswell book, the authors went into detailed testimony and evidence of a supposed crashed alien spacecraft on a ranch in the Roswell, New Mexico region. In this tome they branched out into the further questions: Where was the material taken, were there any witnesses, and how and why was it covered up? They also revealed additional Roswell disclosures.

The authors took us on a historical tour of Wright Field as the headquarters of the Material Division, a branch of the Army Air Corps, and the Technical Data Section (TDS) IN 1920, through its re-designation as the Technical Data Laboratory (TDL), and, on July 1, 1945, T-2 Intelligence, which specialized in metallurgy and reverse engineering. At the end of the war, more than 50,000 employees worked at what came to be known as the Air Technical Service Command. This encompassed Operation Paperclip of over 200 German scientists.  In September,1947 the Air Corps became officially a separate branch of the military and Wright Field became the Wright–Patterson Air Force Base.

“Outside of the UFO community, few are aware of Wright-Patterson’s distinction of maintaining the U.S government’s official investigation of the UFO phenomena from 1947 until 1969,” said the authors, “with its vital experience of testing and reverse-engineering all materials both foreign and ‘from space,’ it is a historic fact that whatever crashed outside of Roswell fell under their purview.” 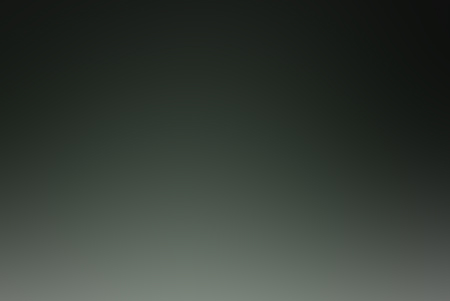 Part of the book concerns itself with the location of a legendary Hanger 18 housing aliens and material. The authors contend there has been confusion between “hanger 18” and “building 18.” There is, in fact, a whole series “building 18 complex” consisting of A, B, C, D, E, and G.

UFO researcher Leonard Stringfield mentioned in his Status Report II “Crash/Retrieval Syndrome” of January, 1980 a “building 18F” as a possible “holding tank.” Because of its close proximity to Hanger 23, it was often referred to as “Hanger 18.”  Witnesses testified that Hanger 23 was where the UFO wreckage was first deposited before being moved to building 18’s underground levels. 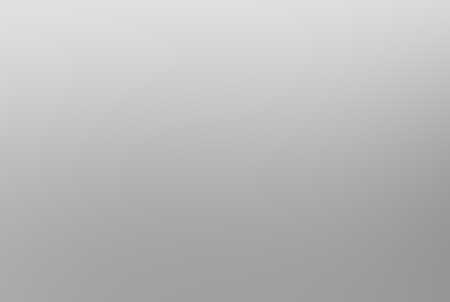 A number of employees indicated that there were “extensive subterranean maze of tunnels and vaults” under Wright-Patterson: “An underground maze of secret vaults, tunnels and multi-level hangers.”  Robert L. Marshall, Jr., an iron worker that held a top secret crypto-security clearance, told of the erection of a four-level underground facility in 1947 with “secret doors, vents, and various secret compartments all located under the hanger.”

Merlin Hansen worked as a civil engineer at Wright-Patterson during several summers in the mid-1960s. His specialty was designing and maintaining underground hanger elevator systems: down four to six levels at the base. Merlin referred to a ‘building 18’. Building 18F contained “four cold rooms” and “refrigeration equipment”.

The UFO wreckage, with bodies, say the authors, were probably delivered to Hanger 23 until suitable underground passage connected to building 18 for permanent storage. Autopsies may have been carried out in the Aero Medical Facility in Building 29 and eventually to Building 18F. The bodies were moved about the AFB, possibly Building 45 (“…down long passageways past several checkpoints to a large underground vault beneath Building 45…”).

According to Robert Collins, a retired former Air Force intelligence officer who worked at Wright-Patterson’s Foreign Technology Division, the UFO material left Wright-Patterson in the 1982-1983 time frames and was sent to Area 51 (p. 49).

July 9, 1947 seemed to be the date that the full weight of “the problem of the flying disks” came down on the shoulders of the top echelon of both military and government officials.  A drastic “cover-up mode” was instigated.

Curiosity spilled over from several high-ranking military officials such as Brigadier General F. Schulgen of the Air Intelligence Requirements Division (AIRD) in an October 28, 1947 secret five-page AIRD “draft of collection memorandum” listing “…current intelligence requirements in the field of flying saucer-type aircraft”; but by the “end of July (1947) the UFO security lid was down tight” (Captain Edward Ruppelt).

“Today, after more than 60 years, it appears likely that the U.S Air Force got nowhere on what they really wanted to know about the craft and how the materials were structured,” say the authors, “they were unable to determine how the device functions, what the intentions of the visitors were, and where they originated.”

The authors dismiss the claims of Robert Lazar and U.S. Army Colonel Philip J. Corso as far as their assertions of aiding back-engineered/retrieved UFO artifacts. They do believe that there were legitimate attempts to replicate “shape recovery” properties of the Roswell crash debris. They contend that the Battelle Memorial Institute in Columbus, Ohio, The New York University, The Oak Ridge National Laboratory in Tennessee, and the Lawrence Livermore Laboratories in California, were party to reverse-engineering. 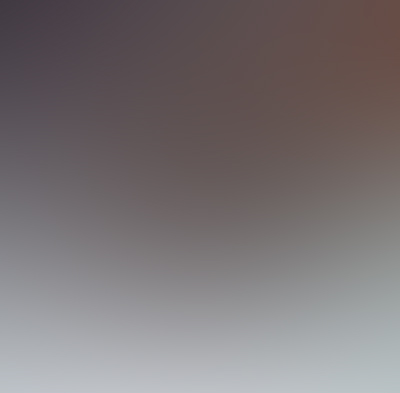 The government’s best attempts resulted in a material known as “Nitinol.”  One of the scientists involved was Elroy John Center who worked at the Battelle Institute from 1939 to 1957.  Center said he analyzed metal from a crashed UFO. The debris he handled was inscribed with “glyphics.”  Nitinol could be traced through two “progress reports” written in 1948 and 1949.  Dr. Fred Wang was also a participant to an experiment with psychic Uri Geller to bend or “morph” Nitinol: A “clue” as to the “nature” of the original Roswell material.

Chapter 5 delves primarily into the late senator Barry Goldwater’s attempts to see a suspected “Blue Room” at Wright-Patterson. Goldwater gleaned UFO information from friends such as Air Force General William “Butch” Blanchard.  In 1947, Blanchard had been the commanding officer of the 509th Bomb Group and the Roswell Army Air Field.

Part II of this article will be published tomorrow: Tuesday, October 8, 2013! https://www.ufodigest.com/article/when-ufos-crash-1008