UFODigest.com » Aliens and UFOs » WHEN UFOs GET TRICKY – PART II 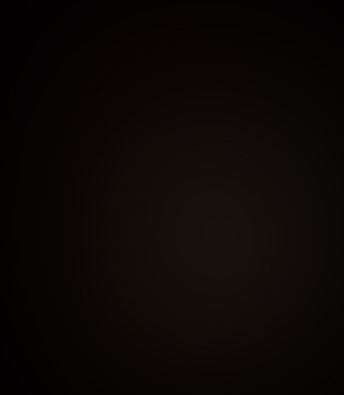 If you missed Part I of this series click here: https://www.ufodigest.com/article/trickster-0420

The remainder of Hanson’s book was a maze of organizations, scientific findings, personalities, and tales that exemplified the complex “world of the trickster”: topics were explored such as totemism, quantum physics, paranoia, binary oppositions, and rationalization.

Not since the work of psychoanalyst C.G Jung and his book, Flying Saucers: A Modern Myth of Things Seen in the Skies, had a professional researcher tried to form a meaningfully broad and worldwide view of bizarre, synchronistic and mystic events. Hanson’s book was one of several increasing attempts over the years.

Carl Jung was mainly known for his theories on the nature of the “unconscious mind.” However, he did have an interest in the paranormal. Jung also applied his analytical talents in his book Flying Saucers: A Modern Myth of Things Seen in the Skies (Harcourt Publishers, 1959.). Jung applied his skills in studying the UFO phenomenon. Rather than assuming that the modern prevalence of UFO sightings are due to extraterrestrial craft, Jung reserved judgment on their origin and connected UFOs with archetypal imagery, concluding that they have become a “living myth.” Jung said this myth was possibly underlined by global tensions:

“In the threatening situation of the world today, when people are beginning to see that everything is at stake, the projection-creating fantasy soars beyond the realm of earthly organizations and powers into the heavens, into interstellar space, where the rulers of human fate, the gods, once had their abode in the planets….Under these circumstances it would not be at all surprising if those sections of the community who ask themselves nothing were visited by `visions,’ by a widespread myth seriously believed in by some and rejected as absurd by others.”

Jung felt that if the extraterrestrial origin of the phenomena should be confirmed, that our science and technology would be deposited to the scrap heap. He said it would be a catastrophe similar to the Pax Britannica in primitive countries. He also said, “If we wish to avoid such a catastrophe, the authorities in possession of important information should not hesitate to enlighten the public as soon and as completely as possible and should, above all, stop these ridiculous antics of mysteries and vague allusions.”

Gary Lachman in his recent book, Jung the Mystic: The Esoteric Dimensions of Carl Jung’s Life and Teachings (Tarcher/Penguin, June 2010) said that Jung argued that UFOs were mandalas from outer space. Jung had come upon the image of the mandala, the Sanskrit ‘magic circle,’ as a symbol of psychic wholeness, and he suggested that ‘flying saucers’ were mass archetypal projections, formed by the psychic tension produced by the Cold War that was heating up.

Dr. Stephan A. Hoeller, Ph.D. is an eminent scholar on the subject of C. G. Jung’s Red Book, and Hoeller said that Jungian psychology began with what Dr. Heoller called a “psycho cosmology” that emerged directly from Jung’s work as an artist, visionary, philosopher and prophet. Dr. Hoeller defined Jung as a prophet who told the truth of the Gods – that multi-dimensional transcendent power that animated our spiritual lives. (T.E Pelton: Mythology, Mysticism and Magic: “C.G. Jung, the Artist, Mystic and Prophet,” May 1, 2011.)

Robert Michael Place likewise said in Synchronicity & Magic (2000: this article first appeared in Llewellyn’s Magical Almanac) that magic was synonymous with what Jung called “synchronicity.” Carl Jung, himself, had stated as much. In his introduction to the Wilhelm/Baynes edition of the I Ching, Jung said that when we successfully consulted this Chinese oracle (which we may consider an act of magic) we are experiencing the principle, which he termed “synchronicity.”

Synchronicity, explained Place, was defined by Jung as a meaningful coincidence of an external event with a psychic event, such as a dream, fantasy, or thought.These events coincided in time in a way that gave them meaning for the observer.They seemed like communications between a divine force and us, and they confirmed that there is a connection or interaction between our psyche and physical reality.

Steve Erdmann had sometimes referred to the unexplained mechanism in the trickster’s performance as ‘the X factor.’ He tried to point to that undefined equation in these happenings.

Jerome Clark summarized in Unexplained: Strange Sightings, Incredible Occurrences, and Puzzling Physical Phenomena (Visible Ink Press, 3rd edition.): “…we may well ask ourselves ‘are anomalous experiences significant, or are they just some form of absurd, empty display?  I don’t know. Neither do you. Maybe one day we’ll find out…the three hardest words for a human being to utter are ‘I don’t know’.We demand an accounting for every claim or experience, and when no accounting is available, someone will invent one for us.”

“So – what is a Trickster?” asked James Mosley in the September 20, 2012 issue of Saucer Smear: “To say there is no easy answer is an understatement…Our own definition of a trickster might be: ‘Someone or something that disrupts the normal order of things, deliberate or otherwise’…we know of instances where everything in a séance is either hoaxed or is explainable nonsense, until something absolutely real and unexplained actually happens.That is the trickster sticking his – its – nose into the séance!” Moseley points to Christopher O’Brien’s Stalking the Trickster: Shape Shifters, Skin Walkers, Dark Adepts, and 2012 as a source of information (Adventures Unlimited Press, 2009.). 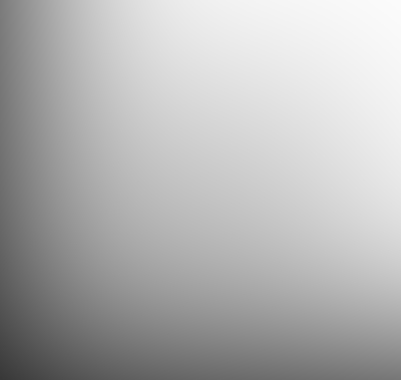 “The trickster has innumerable internal contradictions, and those are what have made him so different for scholars,” Hanson concluded. “He seems irrational, and he is. The usual scientific concepts are inadequate to fully explain him. He has many meanings and cannot be reduced to a single interpretation. He also resists being placed in any single category.”

“…what I am positing is that we co-create with Gaia Consciousness, cryptids, aliens, UFO’s, crop circles, electromagnetic anomalies, telepathic abilities (Gaia Consciousness as a carrier frequency), astral apparitions and on into telekinetic events,” said Erik Stitt (April 14, 2010).   “Why?  Because the Earth and the Human Species are trying to communicate with one another in the form of Psychoterrestrial Phenomena! This is language. This is speaking.This is communication! It may even be Universal.”

A POWER SO PERVASIVE 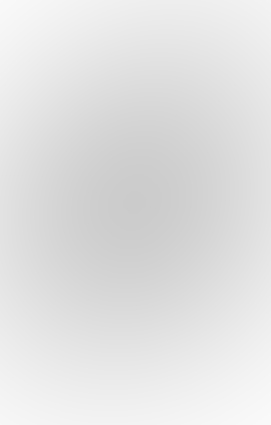 Ann Druffel has been dynamic in investigating UFOs since 1957 when she joined the National Investigations Committee on Unidentified Flying Objects.The genial author of Tujunga Canyon Contacts (co-authored by D. Scott Rogo) and How To Defend Yourself Against Alien Abduction is a serious individual. She has earned a good reputation and everyone respects her opinions, even when she stentorianly states things outside the accepted norm:
http: //community.humanityhealing.net/profiles/blogs/hellfire-and-brimstone-the-dark-side-of-ufology.

The Jersey Devil
An artist’s rendition of the Jersey Devil, based on eyewitness reports. The creature known as The Jersey Devil has been roaming the pine barrens of New Jersey since 1735. Sightings are still reported today. It has been estimated that more than 2,000 witnesses have spotted the entity over this time.
http://paranormal.about.com/od/othercreatures/ig/Gallery-of-Monsters/The-Jersey-Devil.htm.

“The entities who pose as ‘extraterrestrials’ are not what they say they are. Rather, they are apparently unwholesome entities who have deceived and interacted with humans since the dawn of history. Be they mythic, ‘real,’ ‘spiritual,’ interdimensional or from a ‘hidden world’ which somehow exists in or alongside our own earth plane, I cannot say, since proof still eludes us. I do know for certain, however, that interfering, shape shifting, ‘otherworldly’ entities have been described by every major culture (and many smaller cultures) on the face of the earth down through the millennia, and that these older cultures developed means to fend them off or, at the very least, recognize them for what they were.”

“The same secret societies and old European bloodline families are in control of the world today,” said The Secret History of America: The Greatest Conspiracy on Earth. “To better understand what they do, we need to look at their philosophies and ideas. One motto of theirs is ‘Ordo ab Chao’ or ‘order out of chaos.’ First, they create ‘chaos,’ and then they propose the solution, ‘order,’ secretly behind the scenes to control a given situation.”

Participants, experts, shamans, leaders, priests, and occultists claimed knowledge of a Hidden World down through the ages:

“…there is a power so organized, so subtle, so complete, and so pervasive, that they had better not speak above their breath when they speak in condemnation of it.”