UFODigest.com » Aliens and UFOs » Who goes there? 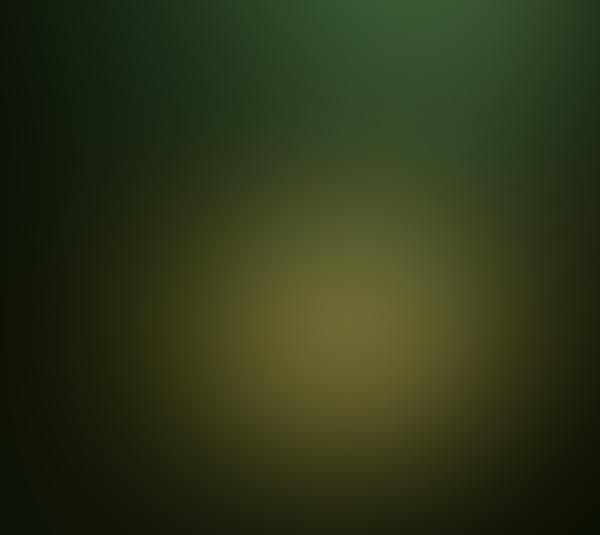 A blow by blow account and history of what happened at Rendlesham Forest in Suffolk, Eastern

Left at East Gate: A First-hand Account of the Bentwaters Woodbridge UFO Incident!

England December 26 to December 29, 1980 near the Woodbridge and Bentwaters Military Bases:  where several people witnessed and recorded the antics of UFOs and occupants. Security Policeman, Spec-Exp-RQMT-AT, Larry Warren was a party to that incident. Left at East Gate is his account and story. 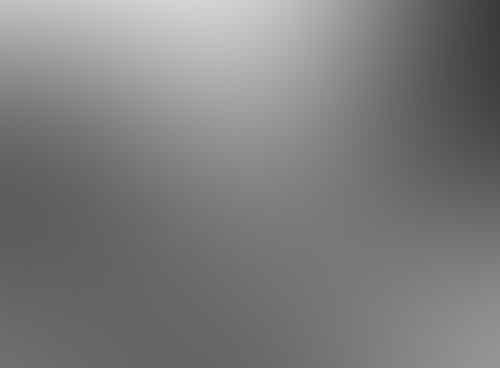 Warren had been ordered into the fray by Sergeant Andrew Bustinza and Second Lieutenant England, and ended in a clearing in Randlesham along with other military personal:

“We moved closer. Up a slight incline, thorn bushes tearing at my pants,” described Warren. “Now, I could see what was in the fields. It looked like a ground fog, but was somehow lit up from within. It glowed very brightly, with the definition of a roughly shaped circle approximately one foot in height….It was yellow-green and at times appeared almost transparent. Two disaster-preparedness officers walked very close to it in a counterclockwise direction with yellow Geiger counters in hand. Someone was snapping pictures. Off to my right, I saw personnel operating motion-picture cameras – one was handheld, the other mounted on a tripod filming the amazing sight.”

There was an estimated forty-odd people in the field at the moment that another red globe exploded over the area producing a second machine in the shape of a pearl white pyramid in a rainbow of color, distorted, cobalt-blue lights, landing gear, boxes, pipes, extensions, delta-like appendages. Humanoid figures appeared within the glow. Colonel Gordon Williams and other officers conversed with the occupants.

There were several witnesses that added to the train of comments:

“What I once believed is no more, and what I’ve witnessed, defies all that I have ever imagined.”  “I am truly in awe over the whole incident, and no one can fully understand the magnitude, of such an event, unless you were there.”

-James Penniston, Interview with BC Television 2005.

“I have never said what I saw was a being! In my hypnosis, I do talk about some kind of interaction with something. As far as what I remember there was something there but I have never called it a being. The interesting mix up was the fact the USAF thought I was Larry Warren talking about what happened out there. I believe he was going by the name of Art Wallace.”
-John Burroughs, November 20th, 2011.

“When I arrived it was going in and out through the trees and at one stage it was hovering.

“Then it went over to a clearing at the edge of the forest. By the time we got to the clearing it had already landed.

“When this thing landed Halt was already there. I didn’t see it land. I saw it take off. It kind of hovered at first and then took off.”

“There were three objects or lights. The largest light was the leading or command vessel. The lights were three vessels that moved independently of each other. They were moving and were able to jump from Woodbridge and show up over Bentwaters in less than a second.”

“While we walked, each one of us would see the lights: blue, red, white, and yellow….lights would seem to be at the edge of the forest. We were almost 100 meters from the edge of the forest when I saw a quick movement; it looked visible for a moment.  It looked like it spun left a quarter of a turn, then it was gone.” – Edward N. Cabansac, A1Q, USAF, 81st Security Police, sq.

The first part of the book covered Warren’s life immediately following the incident, a not too clear portrayal of cover-up by the government and an attempt to silence Warren. Commander Richardson of the Office of Naval Intelligence was thrown into the middle of those early days, as Warren was forced into a trip to an underground facility beneath Bentwaters, Warren is possibly drugged and eventually squirreled into a Plexiglas cubicle:

“I stepped into the confined area, and felt as if I was no longer on earth.  I found myself looking into a gigantic, dark cavernous space” – out of which came Warren’s eureka or epiphany moment with an alien intelligence that told Warren of their ancient connections and how they were aligned with earthly governments; no small revelations. Warren was blacked out and brought back to his dorm room for recovery. 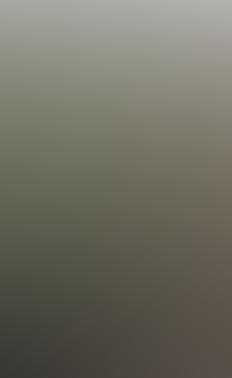 Also part of the early recollections in Warren’s adventure was his compulsion to tell selected individuals of the UFO appearance only to be rebuffed, threatened and somehow quarantined for doing so. Other witnesses had similar experiences.

Earlier, during a debriefing on the UFO incident by the Armed Forces Security Service (AFSS), Warren had been warned to keep silent and to toe-the-line:  “One or two of you won’t….bullets are cheap.” This atmosphere continued later when Warren tried to reenlist back into the military and found all his earlier records were locatable by the FBI.  His code was suddenly 4-M: “Do not process. Nothing follows.” They invented a medical reason that was nonexistent. The Air Force would not proceed. Warren decided to go public to assure his safety by means of public exposure.

The core of the rest of the book told about Warren’s efforts to promulgate the incident, his battle with UFO reporters and debunkers alike, as well as his further expansion into UFO origins and theories and the people that are behind it all.

Part II mentioned a panopy of events such as a “voice-stress analysis” sponsored by the late Walt Andrus of MUFON and the National Enquirer allegedly indicating that Warren was lying in a CNN interview.  Such an analysis has been highly questioned, however, to say the least.

For those who felt that Warren was part of the GUN HO New Age Space Religion, think again, Warren said in Part III:

“For me, the most depressing part of the conference was the presence of the New Age movement….I felt their cult-like, glazed-eye attitude was not helping the subject of UFOs to be taken more seriously by the general public…having these people run around….set us back fifty years.”

Warren’s June, 1987 lecture at the Washington, D.C. UFO conference had been mysteriously cut from forty-five minutes to fifteen, probably due to Andrus’ skepticism. Warren struggled with the marital and family problems UFOs had continuously caused him, such as the highway over- flight of a triangular craft that harassed him and his wife Cindy. Eventually, tensions over UFOs led to their divorce.

In the lives of many UFO participants, UFO sightings seemed to follow the parties throughout their lives. Author Peter Robbins’ UFO connections seemed to go back to 1975 at the age of fourteen. These teenage years appeared, for many adolescents, typical of poltergeist and paranormal activity, but I do not know if ‘‘abduction memories” were characteristic, however.  Suddenly, with the advent of Budd Hopkins’ books, everybody had seemingly been “abducted”; this often led to sad tales and perplexities.

“(Jenny) Randle’s co-researchers Dot Street and Brenda Butler soon established a contact on the Air Base who confirmed most of the details of the earlier stories but wouldn’t allow himself to be named either,” said Robbins. “’Wasn’t there anyone except Larry who would go on the record about this?’ I thought as I read.”

For more information or to purchase this book from Amazon.Com simply click on its title: Left at East Gate: A First-Hand Account of the Rendlesham Forest UFO Incident, Its Cover-up, and Investigation

And for the Kindle lovers: Left at East Gate