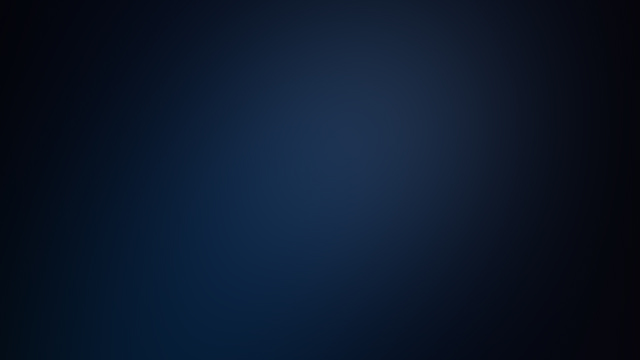 Comet Ison named after International Scientific Optical Network by two Russians Vitali Nevski and Artyom Novichonok who belonged to the organization discovered the comet in September 2012. Since then, the scientific community has been getting its hopes up for it to perhaps be the brightest comet in human history. However, as with many comets of the past Ison too could be a dud, providing very little in terms of a celestial show.

No one will truly know for sure until it makes its way around the sun and either emerges as a very bright spectacle having its frozen gases ignited by the heat or fragments into many smaller objects, making it hardly noticeable here on earth.

As usual, scientists know very little about this comet and speculate that this may be Ison’s first appearance in this solar system, having broken away from the Ort Cloud which is suspected to exist millions of miles outside our solar system. The thought that Ison may be a new comet simply cannot be true when we know comets all seem to have a specific orbit. Ison may not have ever been visible during the time humans existed on earth, but it is a sure thing in assuming Ison has been here in the past.

Planets in the universe that resemble earth, biologically having water, more than likely became that way via a comet passing close enough to the particular planet to deposit H2O directly from space to the surface. Since comets are composed of all the necessary elements which make up water, but remain frozen until they brush a star which heats up these frozen and compacted gasses. It may be that comets deposit the necessary water to planets that are just the right distance from their star for life. The H2O deposited on planets that are too close to a star would rapidly evaporate and that deposited on planets too far from their star would end up as ice.

Also read: Comet ISON, the Sungrazer, Is Coming: Will It Cause a Solar Flare and Electronics Meltdown? and

Pope announces his resignation, Saint Malachy and Our Lady of Lourdes

A comet the size of Ison which is believed to be between 3 to 5 miles in diameter could possibly contain as much H2O in compacted ice as that of a body of water the size of the Gulf of Mexico when thawed and relieved of pressure.

Such a comet as Ison could potentially deliver enough water to a planet for Genesis to begin. This could potentially be the case with Mars when it makes its closest approach to the red planet in October 2014. There is a small possibility of Ison colliding with Mars at that time. In any case, Ison will come very close to the red planet to possibly rain down on the surface a flood indicative of Biblical proportions.

Earth is due to pass directly through the tail in December of this year and depending on whether the comet gets broken up into many fragments or not we could be in for anything from huge impacts of hundreds of megatons exploding to actually having rain fall from space from the many ice chunks that make it through the atmosphere to the surface. Such a scenario could also cause our atmosphere to become overloaded with H2O to the point where the entire planet experiences torrential rain as never seen before.

Then, as in most cases involving comets, Isom may just be yet another unimpressive celestial visitor as was the case with most comets over the past 30 years.

The most interesting thing is just how many comets out there that haven’t been in our neighborhood since our planet’s Genesis which may be on a collision course with our planet this time around in the near future. I’m sure comet Ison is just one of the smaller comets that have been responsible for starting life as well as ending it.

What we are seeing with Ison is only a re-visitation of many comets that have influenced life both here on earth as well as that on countless planets in many solar systems.