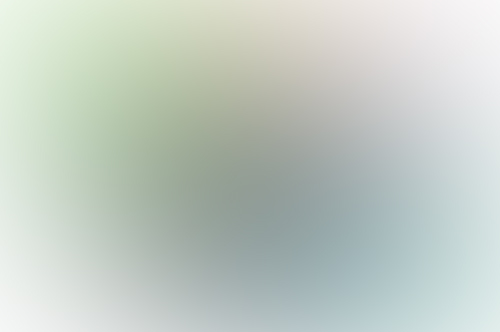 Just thought you might be interested in the opinion of a former UFO investigator, author, editor for the Human Potential Foundation which was founded by Senator Scott Jones and financed by Lawrence Rockefeller to keep President Clinton informed of new and developing new science and UFO activity in the United States. His opinion of my story, so-called UFO encounters and my upcoming talk to the Psychic Studies Institute in Kansas City are on the link below. He is a very knowledgeable man, an accomplished investigator/researcher and has a little different take on UFO encounters.

There is a rare presentation coming up July 26 in Kansas City, MO in which you will have an opportunity to spend a few hours with an extraordinary man. To say that John Foster encountered the Great Mystery throughout most of his life is a gross understatement. And while the bulk of his hundreds of experiences is expressed in the context of UFOs, broadly defined, you will discover far more than that if you can attend the event listed below.

In short, this 75-year-old retired engineer is going to rock your world.

I have known John since the 1990s when I was working for the Human Potential Foundation, which was tasked with investigating cutting edge “new” science, including the UFO phenomenon. And though I interviewed hundreds of UFO experiencers during the few years of the Foundation’s existence and later, no one came close, not within a mile, of the mind-blowing, enigmatic, utter fantastic, incredible narrative of this humble man from Lincoln, Nebraska. His is the ultimate UFO story and, like the phenomenon itself, it is next to impossible to wrap your head around it.

I won’t spoil it by relating even some highlights, for I cannot do justice to John’s forthcoming presentation, one of the last few he will ever offer to the public, he told me. He has written three books about his experiences (see links below to John’s various sites to purchase the books or to learn more on his blog), which would be good to read before going to his talk in Kansas City.

Few researchers are willing to tackle John Foster, for he defies categories, eschews classifications, turns their theories upside down.