UFODigest.com » Science » Space » Evidence That Our Whole Universe Is Surrounded By Water 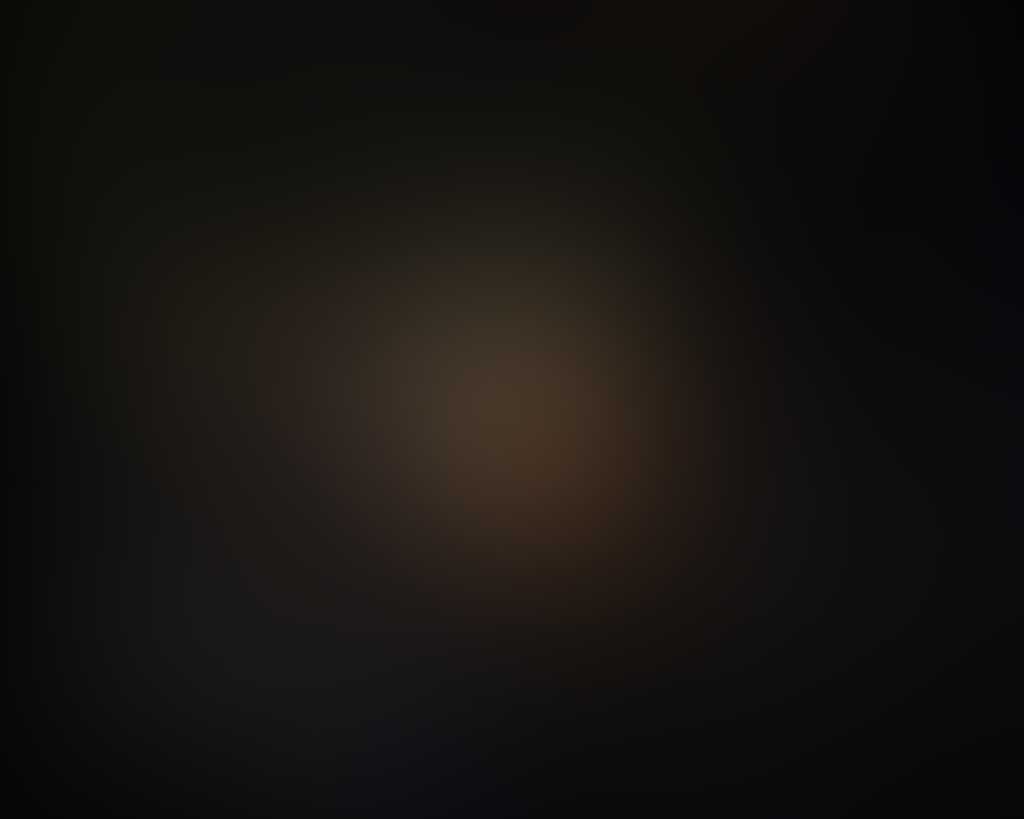 Most judge the possibility of life existing on other planets in the universe by the amount of water found on them. Since many planets in our solar system have very little water in their atmospheric composition and the idea of space being void of any matter is commonplace. We tend to believe the earth is a unique place, where life exists and very few planets could have the same or near composition of elements we have.

However, more evidence is arising almost daily that water in our universe is quite common rather than rare. In recent years, we have discovered traces of water on our moon, ice and condensation on Mars, water in the atmospheres of most planets in the solar system, frozen water worlds in Saturn’s moons, and that comets are nothing more than huge balls of ice. The most astounding discovery over the last few years was that of a massive cloud of water vapor, located near the edge of the known universe. In 2011, Cal Tech scientists announced the discovery of what they called a “massive reservoir” of water, some 100.000 times larger than our sun which they estimate holds some 140 trillion times more water than all of the earth’s oceans combined. They also believe the water to be created by a quasar located in the same area. This quasar is estimated to be some 12 billion light years from earth, lying at the very edge of the universe.

Scientists also estimate that the most common elements in the universe to be hydrogen, helium, and oxygen. With this in mind, we know the composition of water to be made up of 2 hydrogen atoms and 1 oxygen atom. What this says is that the universe is teeming with the necessary elements for the production of water. This suggests the possibility that our entire universe is surrounded with water, similar to that of a bubble of air in a fish tank.

If you believe in the bubble theory where multiple universes coexist alongside of one and another, the idea that our universe is simply a bubble within a mass of water fits perfectly. These multiple universes would basically be a massive area of bubbles within an entity of water.

We know that our universe seems to be expanding all the time. Hence, why many believe in the big bang theory where the universe suddenly came into existence in an explosion. This would answer the question as to why the universe is constantly expanding since it would if it were the result of an explosion.

The big bang theory, where the universe suddenly comes into existence from a single unknown nucleus which either exploded or simply began to expand also seems to go perfectly with the assumption that we exist within a massive reservoir of water.

Simple elementary school science shows us that water left alone in a container will soon form air bubbles. This is because natural gasses which are dissolved in the water, form bubbles when exposed to varying temperatures and atmospheric pressures. Cold water will have more gasses dissolved in it than warm water will. Thus, to expose the water to varying temperatures and pressure will cause the gasses to return to their original form.

This same hypothesis could explain the birth of our universe in the sense that all in existence within the physical universe came to be, simply from the formation of a gas bubble within this mass of water.

This would also explain the formation of stars and whole galaxies within the universe. In a simple bubble formed from standing water, there would be various forms of matter and energy within it such as the gasses themselves, molecules from the body of water surrounding the bubble, and atoms. This combination of energy and elements seems eerily close to what the chemical and element composition of our universe is.

Our whole existence could be within a small air bubble at the bottom of a massive galactic pond.