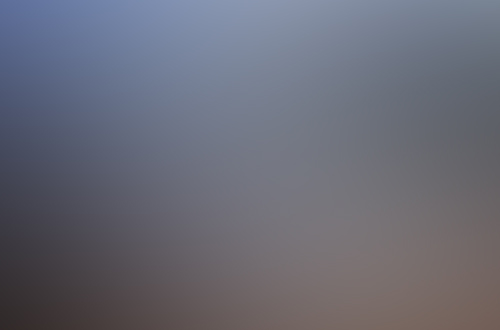 Over the past year there has been a lot of speculation from people around the world as to why there is such an increased amount of meteor and fireball occurrences happening. I addressed this issue earlier this year in my article, “Armageddon Now” here in the Digest.

Other recent concerns from everyone is earthquakes. The two quakes in particular are the undersea quake off the coast of Russia registering 8.3, some 600 kilometers below the earth’s surface on 5/24/2013, and the Pakistani quake registering 7.7, 9/24/2013 which actually raised an island just off the coast.

As with most earthquakes registering above 6.5, ground displacement is common. The Sylmar quake of 1971 created massive ground displacement for several miles from the epicenter and at the time, seismologists determined that the quake raised the San Gabriel Mountains just north of Los Angeles some 3 feet.

The Hector Mine earthquake which occurred some 32 miles north of Joshua Tree, California 10/16/1999 caused a 26 mile long and 5.2 meter high rupture near the epicenter.

Thus, the Pakistani quake and the resulting seabed rise of several feet is quite a common occurrence given that with each large quake ground displacement is expected. The new island will assuredly disappear beneath the ocean shortly, as waves and currents will quickly erode the mound of sediment.

The recent Russian quake registering 8.3 off the coast of the Kamchatka Peninsula is one of the largest quakes ever recorded at a depth of some 378 miles.

This same general area has been the site for several deep seated quakes over the past few years with a 7.2 quake occurring on 8/1012 at a depth of 625 kilometers, for example. This area has also been host to many shallow quakes as well with a 6.1 at a depth of just 9.7 kilometers in March of this year.

Other areas of the world have seen their share of deep seated quakes as well with the Pacific Northwest being no stranger to earthquakes of which many are at a depth of over 30 kilometers.

Most areas experiencing deep seated quakes are also locations having multiple active and dormant volcanoes. The Kamchatka, Russia area is dotted with volcanoes as is most of the Pacific Northwest of the USA. This indicates that most deep seated quakes occur because of the flow of magma resulting in either increased pressure being put on an area because of the buildup of magma in pockets causing the surrounding plates to slip, or due to the magma itself putting enough pressure on the plates to crack them.

At the depth of events such as the recent 8.3 Russian quake, most of the material has been crystallized due to such great pressure, and any form of liquid such as magma or the slightest amount of water will cause rupture or shatter portions of this plate.

Interestingly, a deep seated quake will not be felt as strongly as a shallow quake of the same magnitude at the epicenter. However, it will be felt over a much wider area. The Kamchatka quake for instance was felt some 4000 miles away in Moscow and seismic waves also crossed North America.

Shallow quakes even at high magnitudes usually aren’t felt any further than a few hundred miles.

Earthquakes and weather phenomenon are just part of the living planet we happen to be on. As the planet is a living sphere, changes can be expected during its lifetime. This is a natural part of changes any living being goes through from birth to death.

It isn’t surprising that scientists are perplexed by deep seated quakes. Only recently has the science community determined that Mars once had an abundance of water in the past. I and most of us knew this some 30 years ago when the first Viking missions pictures came back showing riverbeds among other things.

This is only a couple of examples of a science community completely funded by government.