UFODigest.com » Paranormal » Conspiracies » Assassination » From 9-11 to the Boston Marathon Bombing, a Trilogy of Tyranny 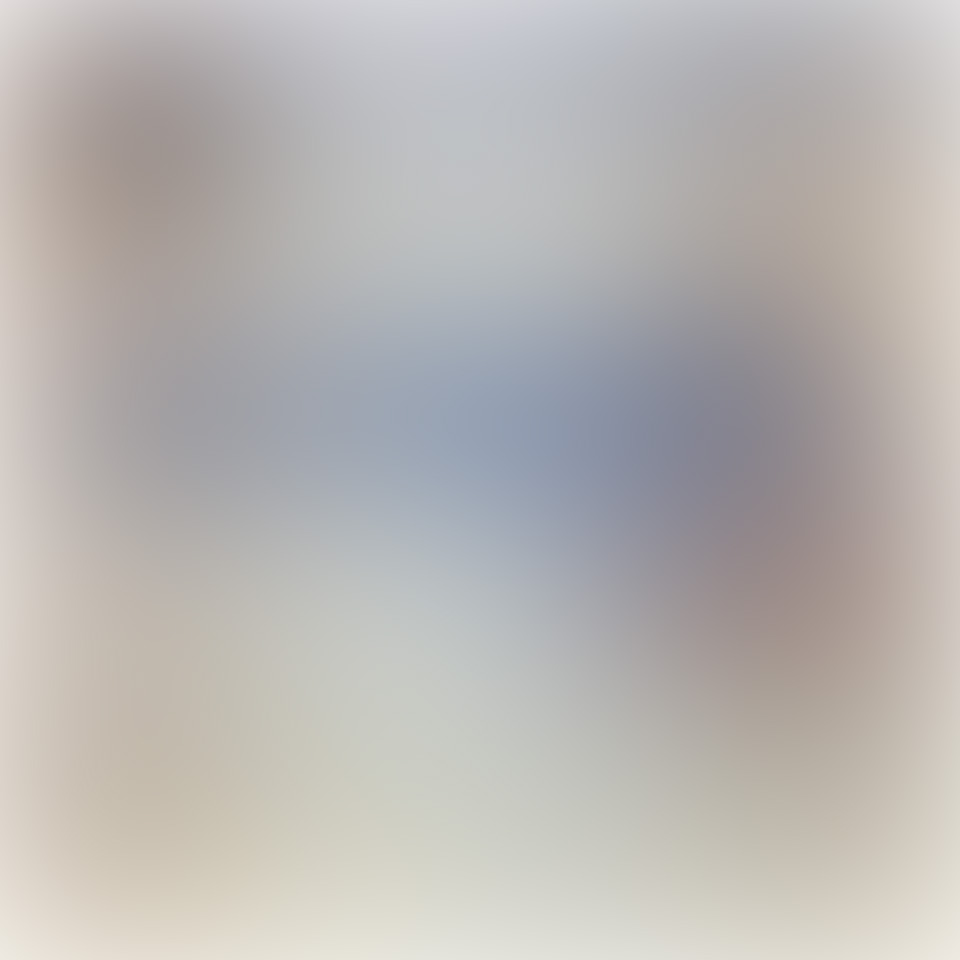 The recent Boston Marathon bombing and the Waco Fertilizer Plant explosion are just the latest series of False Flag events that began with the first Gulf War in 1991 in which Saddam Hussein (a CIA plant from the beginning) was literally given the green light by the US to invade Kuwait. This war was to set in motion the framework for all the following Terrorist attacks both on American soil and against the US and its interests overseas.

President George H. W. Bush began laying out his plans for a changed America in which the US would dominate the world as an only superpower and eventually give up sovereignty to the United Nations in an attempt to have a one world government both in his Inaugural speech of his vision of a 1000 points of light and mentioning his plans for a New World Order many times in speeches during his Administration.

The first Gulf War was designed to inflame most of the Arab world against the US since we offered no support to the people of Iraq who hoped for freedom from Saddam Hussein’s oppressive and brutal government. Thus, the US set in motion the framework for the creation of a massive network of Radical Islam, born from the hatred of the US which was now viewed as a nation with only expansion in mind for the area. It is important to remember however, that even though we actually created more radicals it was virtually impossible for Terrorists to pull off an attack on American soil even with the FBI, CIA, and other government agencies in place prior to the 9-11 attacks. The only way a Terrorist could pull off an attack of any kind would be because the US government itself permitted it to happen.

With this in mind, the invasion of Kuwait and the following war to liberate it was the first False Flag operation perpetrated by the US government, opening the premise for other FF operations which are all designed to dissolve the American Constitution and eventually remove Sovereignty altogether.

The whole 9-11 attacks have so many holes in the official account that it is more of an impossibility to believe it was terrorists acting alone, than not to believe. Take the Twin Towers for example, we are supposed to believe that both of these buildings would fall demolition style, assumingly due to the steel frame melting from the fires caused by burning airplane fuel. This is an impossibility since aviation fuel burns at temperatures from 1400 F to 1700 F and steel melts at 2750 F.

A skyscraper in Dubai burned for over 8 hours, yet the building experienced no free fall similar to that of the Twin Towers.

Building 7 at the World Trade Center site, seemingly just collapsed for no apparent reason. The problem with this is the building collapsed demolition style, a sure sign that explosives were planted in the building for the purpose of bringing it down. Building 7, even if damaged from the collapse of the Twin Towers would not have come down in this manner.

Many questions remain concerning Flight 93 on 9-11. The plane was supposedly brought down near Shanksville, Pennsylvania by heroic passengers who knew they were going to die and wanted to stop the hijackers from accomplishing their objective. The problem with this was that there were 40 passengers on board this flight along with a crew of 7, yet at the alleged crash site no bodies or body parts existed. There were debris scattered along the ground for some 16 miles from the crash site.

The bottom line is if the official story were true, there would have been bodies and body parts at the crash scene. There would have also been no debris scattered over a 16 mile area as was the case here. If the plane crashed as we were told only debris at the actual crash site would have been found. Thus, what we have here is a staged event by entities within the Federal government.

The Pentagon was supposedly attacked on the morning of 9-11 by Terrorist hijackers flying flight 77 into it. However, the damage to the building is inconsistent with what would be the result if a passenger plane hit the building. Here again, no bodies or body parts were found at the crash site and no plane parts were found. The only exception being an engine part not belonging to such a passenger plane.

There are no eyewitnesses who may have seen the events at the Pentagon on the morning of 9-11 that have come forward since the actual event took place. The hundreds of videos from surrounding businesses that have to have captured the actual event at the Pentagon were seized by the government and never released to the public. This says that the government really does have something to hide from the public, since if the official story really were true they would have been happy to release video supporting their claim.

The 9-11 hijackers themselves were not skilled enough to fly commercial jets as we are told.

The hijackers were not listed on any the passenger lists of the flights on 9-11.

Many of the alleged hijackers are still alive today.

The 9-11 False Flag was the government’s gateway to the destruction of the American Constitution and that of any aspect of personal freedoms and civil liberties. Through fear tactics of a constant threat of Terrorism and the guise of keeping citizens safe, the American government has successfully transformed the US from a free nation where the people were protected under

Constitutional law to that of a Socialist Regime, where government officials dictate policies and law to the people rather than represent them in their ideals and desires.

The expansion of the US government in general and the seizing of supreme power as a Dictator by Barack Obama via Executive Order in particular, have literally transformed the US into a Monarchy. The shredding of the Constitution primarily began with the Patriot Act under the Bush Administration and has progressed to what it is today, through legislation and Executive Orders that the voting citizens of the US had no hand in making any decisions on.

The Patriot Act opened the door for every Socialistic law enacted in the US since then. From here, we now have every American Constitutional law shredded and we exist in a country where the government spies on our every move.

The internet is scrutinized with each E-Mail and every browse we do is seen by a government agency. The latest bill passed by the House, the Cyber Security bill “CISPA” allows the government to monitor all internet traffic. Interestingly, it was passed while the public was preoccupied with the events in Boston. It couldn’t have passed any other way, but to have the public distracted since each time it was up for a vote in the past the public put out a massive campaign to defeat it. Our so called elected officials who are supposed to reflect our desires in making laws again, show us that our demands as citizens are inane.

We now have our telephone conversations monitored, bank accounts scrutinized, patted down and at times interrogated each time we take a commercial flight, roadblocks in some areas for identification purposes, monitored at each street corner by camera and audio equipment, and now thanks to the Defense Authorization Act “NDAA”, citizens can now be arrested, interrogated and held for unspecified lengths of time without warrant or cause, based simply on suspicion. The NDAA also allows for shooting citizens under certain circumstances such as resisting arrest.

Since Barack Obama came to power he has signed over 1000 Executive Orders, essentially giving him supreme power over all government and civilian entities.

The Dictatorship now in power in Washington has really been on a roll as of late, having False Flags occur every few weeks rather than every few years. These are used by the government for a variety of reasons from swaying the public into getting on board for a desired goal, keeping the atmosphere of fear alive, and perhaps more importantly, keeping the public preoccupied on a subject while Draconian laws are passed without our knowledge.

The Boston Marathon bombing is clearly a setup event rather than a Terrorist attack when all the info involved with the incident is reviewed.

The Boston Marathon had a Facebook page created hours before the incident took place.