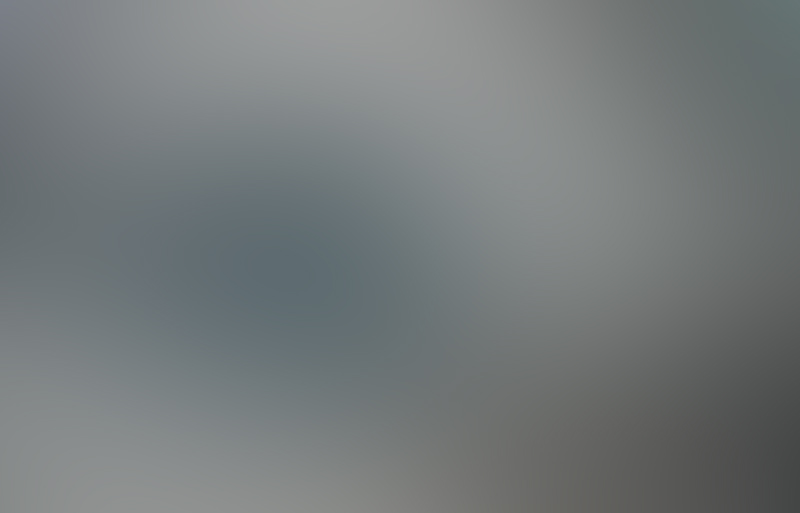 Since the discovery of three mysterious holes on the Yamal Peninsula in Siberia, Russia in July 2014, scientists have offered nothing more than speculation of what may have caused them and nothing regarding an approximate time, they may have been created. In going over some of the pictures of these holes, it should be evident to anyone with a mentality above an amoeba that they are at least 10 years old. This is based on erosion that has taken place on the walls of the craters surrounding the holes. Also evident in the photographs, is proof they were drilled and from the surface down, not from the ground up. The evidence for this is the soil deposited around the holes themselves. If the holes were drilled from the ground up, the surrounding soil would have appeared as huge chunks when whatever apparatus that was used broke the surface.

Thus the Siberian holes as well as other mysterious holes, some yet to be discovered in the world, have to have been drilled by technology available to us. The only available drill that is capable of this is known as the Tunnel Boring Machine which has been in use for over a century.

TBMs can bore through most any type of soil from sand to solid rock. Some may remember a story out of Seattle, WA in May 2014 when the world’s largest TBM, known as Bertha broke down and got stuck under Seattle’s downtown waterfront due to hitting a massive boulder.

Since similar mysterious holes have been discovered in many parts of the world, along with the fact that humans have drilled them all using TBMs, the question that should be asked is why. The answer has to be that the world’s governments have been working on building a whole new subterranean society completely existing apart from civilization here on the surface. This has to have begun shortly after WWII, Perhaps in hopes of creating a society that would survive a nuclear holocaust.This would answer questions as to why we have been involved in seemingly useless wars of late.

The wars have been in countries where important artifacts involving human history and advanced technology were. During the second Iraq invasion, we were told that many artifacts and texts were looted from museums and universities. With a secret subterranean society existing, all the missing important evidence of human history would be necessary for them to have in the event the society on the surface got destroyed. Such missing pieces of history has been reported in most wars since 9-11.The continued construction as well as what has already been built underground makes for a worldwide multitude of cities that exist underground, completely unknown to most surface dwellers. The subterranean civilization also answers most questions involving the existence of underground bases. The underground activity near Wikieup, Arizona which I wrote about is only the tip of the iceberg. Of course, we would think all the subterranean activity is military since mostly military is seen near surface openings. This is only because the military protects the entrances, not due to all underground activity being military. Wikieup, Arizona Home to a Secret Underground Military Facility?

Keeping in mind that a bustling civilization exists literally under our feet, along with the fact that all of the ground displacement necessary in constructing such a massive civilization, we must understand the geophysical repercussions that present themselves to us here on the surface. Such massive displacements of dirt and rock underground in building these cities would cause small earthquakes, some in areas where earthquakes are uncommon such as Oklahoma where dozens of small quakes have occurred in recent years as well as places like Colorado and parts of the eastern half of the United States. A number of areas outside of the quake prone zones of the US have experienced small earthquakes, ranging mostly magnitude 4.5 and below.The huge amount of sinkholes experienced in practically every part of the world is mainly as a result of this massive amount of activity involving digging and construction. Certainly, explosives are used in the process here as they are sometimes on the surface when solid rock has to be penetrated. Sinkholes would appear on the surface as a result of ground displacement, vibrations from subsurface activity and near surface escape routes built to just a few feet from the surface. As extreme wet conditions and drought are officially believed to play a major part in the formation of sinkholes on a natural basis, weather may be responsible for helping collapse near surface soil from unstable ground a few hundred feet below the surface. Thus, a subterranean city can be detected in a region by sudden swarms of small earthquakes and or the appearance of sinkholes. Although some sinkholes are caused naturally, most are the result of soil displacement deep underground.

Since most sinkholes caused by nature would simply be holes opened up by displaced and or unstable soil on the surface, a natural sinkhole would be only 50 feet across at most and some 30 to 40 feet deep at best. Yet, some of the massively deep holes, some from hundreds of feet deep to seemingly bottomless would have to be caused by a TBM, not by natural means. Some of the very large and deep sinkholes have very smooth walls, a dead give away that they were drilled.Subterranean city water supply via a newly drilled sinkhole?

In PART II of this article, I will explore some of the signs of the subterranean society seen on the surface.