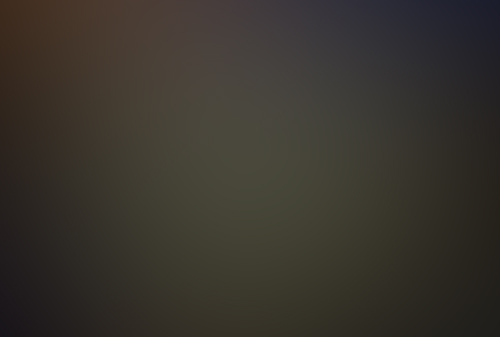 Since my last article titled, “More To House Stenographer Diane Reidy’s Rant About Freemasons And God Than We Are Told” was published, more information slowly comes to light as to what she really said, where she actually said it, and possible motives to why she did what she did.

A video has surfaced on You Tube the small write up with it, gives a very good breakdown of the events that happened on the House floor that night.

Clearly, the video the mainstream media showed shortly after the incident was manipulated and apparently dubbed.

Reidy’s rant seemed to be recorded in an elevator, not at the microphone on the House floor.

More interesting than anything else is the older man who goes over and talks to Reidy, while she is still seated. At the end of their short conversation, the man nods his head suggesting yes and she immediately gets up out of her seat and walks to the podium to say what she did. At this moment, the white haired man turns away, gets his cell phone out and proceeds to text someone.

Speculation of who this man is seems to point to Albert R. Hunt Jr. a columnist for  Bloomberg View. However, I doubt that this is who this guy is, since the man in question seems to have given Reidy a hypnotic suggestion, prompting her to take the podium.

More than likely, the man in question is a simple CIA grunt.

Some interesting information on Reidy’s House rant is available here.

I believe the information that is public to be false and the context of what Reidy said to be a total lie. The actual rant about the Freemasons and God we’re led to believe she said, wasn’t even her voice and it seems to have been done somewhere previous to this incident.

The sheer popularity of the Reidy rant in the news is what whoever is behind it wanted. This is because the incident is being used as a diversion to deflect the public interest away from what the government was doing behind the scenes at the time.

We are being played for idiots in this case by the same clandestine arm of the US government that forced our attention on false flag events from 9-11 to the recent Navy Shipyard shooting in Washington D.C. and all else in between.

Think about it, a woman like Reidy simply would not make such a mistake that would cost not only her job, but any prospects of working anywhere again. Thus, what we have here is perfect timing, along with the ideal person to grab the headlines when she did.

Such an incident was well planned out and her compensation agreed upon, possibly months in advance. We will probably not hear any news or information on her from now on, because she will disappear as Diane Reidy to become someones next door neighbor, somewhere in suburban America under a new identity.