UFODigest.com » Paranormal » Conspiracies » Assassination » IF ELLIOTT ROGER SHOOTINGS ARE REAL FATHER PETER ROGERS HAS NO ONE TO BLAME BUT HIMSELF 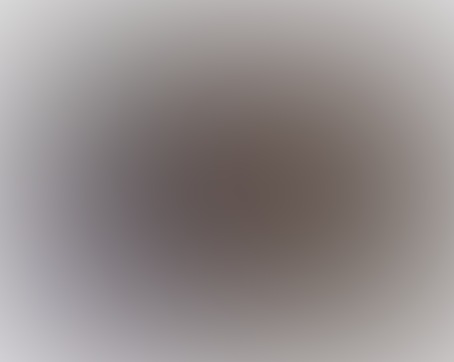 The May 23, 2014 drive-by shootings, in Isla Vista, California, a suburb of Santa Barbara, where Elliott Roger son of Peter Roger, assistant director of The Hunger Games went on a shooting spree in his BMW over several streets before supposedly killing himself is like a script following the Aurora Massacre, Sandy Hook, and all the rest in between.

Let’s forget about going into Elliott Roger’s mental state because it literally mirrors other psychotic behavior of all other recent shooters. The only difference with E. Roger is he posted numerous You Tube videos displaying a deteriorating mental state. Roger’s excuse was he couldn’t get women attracted to him. I personally find this hard to believe since E. Roger was a good looking young man who drove expensive cars and obviously had cash to go along with it. The fact is, any elderly man can drive around in a BMW, flash cash, and have all the women he wants of any age.

The problem with this shooting incident is we are told that it occurred over several streets, yet we are supposed to believe the intended victims were all found within this short time by Roger.  We also know E. Roger had a fairly large gun collection which he legally obtained. Then we have the father, Peter Roger, assistant director of the movie The Hunger Games, which incidentally has ties to Sandy Hook in the fact that Suzanne Collins is the author of The Hunger Games and lives in Sandy Hook, CT.

The fact that Peter Roger gave such an angry rant in his quest for gun control and criminalizing those who oppose it at a press conference shows us he has more interest in gun control than just that of a angry father who lost a son. This is realized when we know he must have been aware months prior to the shootings that his son was mentally disturbed. Yet, we are supposed to believe he stood idly by and did nothing to keep his son away from his gun collection or sought any form of psychiatric counseling. Even if this incident were to be true.

Peter Roger has no one to blame for his son’s death but himself because of his inaction in the face of obvious apparent mental dire straits his son was displaying several months before the shootings. What we have here is more theatrics perpetrated by those desiring gun confiscation in the United States. From the Aurora, Colorado Theater Massacre to the Elliott Roger drive by shootings we have staged events to convince the public of the necessity of removing guns from public ownership. This time, the Socialist Dictatorship currently in power in Washington went to Hollywood for help in staging another gun atrocity. However, the script remained as old and unbelievable as all the rest prior to this latest fiasco.