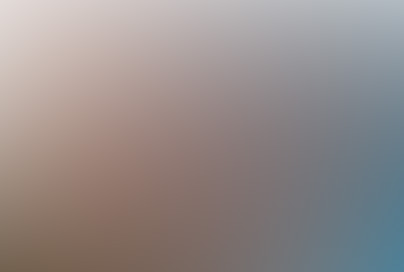 I’ve been studying government conspiracies for decades and I have learned to put a main picture together of a certain scenario by collecting from many sources by using as many pieces of evidence as possible. Some pieces are credible, yet most are far from being believable. One has to realize a motive for a conspiracy and the reasons behind it while building a case. After many years of investigating certain happenings, one acquires a 6th sense about it and literally feels it in their soul, when something simply isn’t Kosher.

Ever since the Aurora, Colorado shooting 7/20/2012 I have been convinced that the United States government was involved in such incidents. Only a few months later, 12/14/2012 the Sandy Hook Elementary School shooting occurred, and more recently the supposed X cop Chris Dorner killed 4 people and wounded 3 others in a vendetta against his old comrades at the LAPD.

All of these shootings stink with the smell of conspiracy and government involvement.

The similarities of the scenario with the Aurora Theater shooting and Sandy Hook Elementary massacre are too great to ignore. The suspects both wore essentially, the same military style clothing, entered the buildings in the same fashion, and used multiple weapons to kill their victims.

Aurora shooter James Eagan Holmes had no internet presence at all, no Face Book account, no Twitter, did not belong to any forums or groups related to the Batman comic character, and come to find out his alleged Adult Friend Finder account contained wrong information such as his height being off by 4 inches and requests for unusual sexual experiences which doesn’t fit the profile of a mild mannered individual, Holmes was said to be before the killings.

Holmes had no shooting experience prior to the massacre and no record exists of his buying weapons other than vague order and delivery of weapons. Since the reports said to have purchased them on line, the weapons would have been sent to a local gun dealer for pick up, rather than directly to his home as we were told.

Holmes cannot be positively identified as the shooter, only witnesses claiming to have seen a man wearing a gas mask with red hair.

Holmes was under the influence of drugs when caught outside the theater, as well as seemingly in a stupor at his first court appearance which doesn’t fit the same person who supposedly spit and cursed at guards when in jail.

The Aurora shooting took place just a week before the vote on the UN Global Small Arms Treaty which could provide the US Federal government with the power to override local and state governments in confiscating guns.

This is where it begins to get interesting. Suffice to say, without getting into too much detail about Adam Lanza, the similarities of the way the two massacres were carried out is astounding.

Initially, the school principal, Dawn Hochsprung, was reported dead, yet she was alive enough to give the local news paper “the Newtown Bee” a description of what happened. Incidentally, the article was removed with the excuse that the reporter mistook a teacher for the principal.

Lanza was never a pupil of the school as were told, he was supposedly home schooled.

If at the time of the shooting, Lanza was carrying the amount of weapons we are told he was carrying, he could not have had the marksmanship accuracy we were led to believe he possessed.

One day after the shooting, 12/15/12 a day after his daughter was supposedly brutally murdered, Robbie Parker seemingly choked back tears as he gave a statement to the press. The problem? Only seconds before this, he was laughing and joking while he thought he was off camera.

Emily Parker a 6 year old supposed victim was seen very much alive with President Obama on 12/16/2012 in a photo op.

Even more interesting is the resemblance between two couples Laura and Nick Phelps, to that of Jennifer Greenberg and Richard Sexton. Unless they were cloned at the exact time, one has to assume they are both bogus plants.

Here are The Phelps:

Even more astounding is the Christopher Dorner case, in which he supposedly killed 4 people and wounded 3 others in a shooting spree which we were told was a vendetta against his old friends at the LAPD. After a massive manhunt and a million dollar reward offered. He was finally found, holed up in a cabin in the San Bernardino Mountains some 75 miles east of LA. Dorner, a former Navy officer, apparently didn’t give up without a fight as a shootout with law enforcement occurred. The shootout left 1 sheriff’s deputy dead and 1 other deputy wounded. Dorner was also found dead of an apparent self inflicted gunshot wound. The cabin was set on fire by tear gas canisters during the standoff. Dorner’s body was severely burned and his identity was only obtained through dental records.

As was the case with finding the ID of the hijackers, who supposedly flew the airliners into the Twin Towers on 9-11, Dorner’s ID was found alongside his charred remains—fully intact.

If you believe Christopher Dorner is real, then you must also believe he was a clone of L.L. Cool J since the photos of Chris Dorner are exactly the same as those of L.L. Cool J.

The resemblance is astounding, too astounding for that matter. Christopher Donner’s photos are in some cases the exact duplicates of those of L.L. Cool J.

If we are to believe the Christopher Dorner case we must also believe L.L. Cool J has been moonlighting as an LAPD officer in the past and that the double life simply got the best of him, causing him to go on a killing spree. This is as believable as Dorner being an exact duplicate of L.L.

Photographs do not lie and too many photographic discrepancies exist with the Dorner case and the victims of the Sandy Hook shootings to be honestly believed.

The bottom line here is the government has gotten very sloppy in their details of late, when it comes to trying to convince the public of the legitimacy of an incident and in covering up evidence, leading to facts proving them as being one of their False Flag incidents.

The US Federal government very much believes it needs to disarm the public in every way possible. Primarily, because of their fear of armed uprisings and resistance to their plans of an eventual and total dictatorship—A Socialistic rule of government.

Since the False Flag of 9-11, we have witnessed the US transform from a free society to that of a Dictatorship. Today, the US Constitution has been totally removed as a law and replaced with a Tyrannical doctrine of Draconian Socialism.

To believe incidents like the Sandy Hook shootings, the Aurora Massacre, and the Christopher Dorner killing spree is like believing L.L. Cool J resembles Chris Dorner in every way down to the scars.

The fact of the matter is Christopher Dorner doesn’t look like L.L. Cool J because Dorner never existed. The body found at the cabin was a simple plant placed there only for the purpose of being burned beyond any recognizable aspect of identification. No legitimate ID of the body was ever planned and damn well wasn’t wanted by the architects who orchestrated the False Flag incident.

The chances of two different family’s resembling each other in every way such as in the case of the Phelps and the Sextons is absolutely astronomically nil. The chances of every writer at UFO Digest winning the lottery this week is much greater than that of the resemblance between the Sexton’s and the Phelps’ being legitimate.

The apparent resurrection of Emily Parker for a photo op with President Obama is right out of a horror movie.

No one has witnessed the actual shooter of the Aurora massacre, during the incident and what we have for pictures of Holmes are mostly releases given to the press, not actually taken by the press.

It is time to realize what is being perpetrated by by the US Federal government for sinister reasons. What we have are well orchestrated hoaxes with badly planned follow ups. All designed to make us believe they are authentic for a desired outcome of permitting the government to operate outside of Constitutional law. All for one aim; a guise of keeping the public safe. 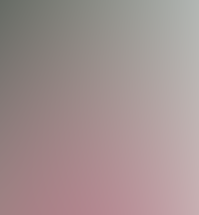 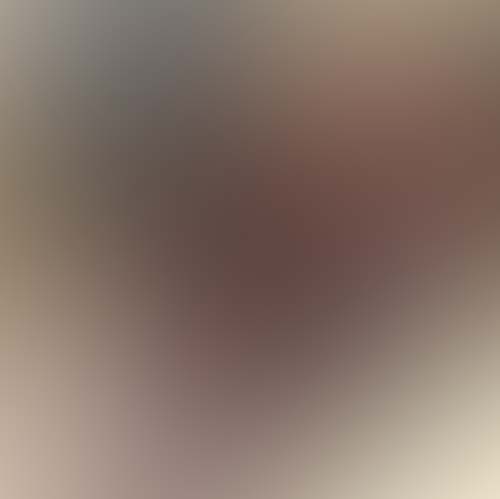