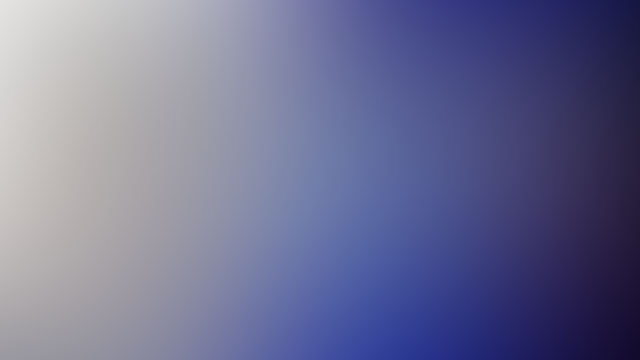 By now, everyone in the modern world has heard the news about the massacre at the Cinemark movie theater in Aurora, Colorado where James Eagan Holmes, dressed in full body armor opened fire on moviegoers at the screening of the new Batman movie “Dark Knight Rises” killing 12 and injuring some 60. On the surface, it appears the shooter James Eagan Holmes was completely off the record to authorities having no criminal record at all and only a speeding ticket in 2011.

What we are told about Holmes is that he was a medical student graduating with highest honors with a neuroscience degree at the University of California in Riverside in 2010. In 2011, he enrolled in a neuroscience program at the University of Colorado but, recently was in the process of withdrawal. Holmes apparently came from a moderate income family life in San Diego, California.

Holmes is said to have been a person of little words with an inquiring mind.

Weapons in his possession were an AR 15 assault rifle, Remington shotgun, and two 40 caliber Glock handguns which were purchased recently in May, June, and July of 2012.

With the info we have it seems Holmes simply got infatuated with guns and very recently planned the attack for no apparent reason or reasons unknown to anyone else but Holmes himself. His academic record was good and the prospects of further achievements were also very good. His family was stable and his own situation was problem free.

So, we are supposed to believe Holmes simply went nuts and decided to kill a few people even though he was problem free. I don’t buy this explanation at all.

This supposedly random incident stinks with the smell of CIA involvement when the whole picture is put together.

First of all, he basically lived on campus over the last few years where CIA recruiters frequent daily trying to find new talent for the agency and he would have been a prime interest for several recruitment attempts during his time on campus.

Secondly, his recent withdrawal from school coincides with his purchase of weapons. This is an indication that he was recruited by the agency in the last 6 months and immediately began planning his mission.

There are many reasons the CIA would want to create a high profile massacre in the national media. The threat of terrorism is kept alive and well in the minds of the public allowing more freedom killing legislation to be enacted at home, as well as providing the necessity to wage wars abroad.

Recent attempts for gun control at home as well as the desire to sign a United Nations arms treaty are the main reasons to stage a massacre involving the use of guns.

Barack Hussein Obama and Hillary Clinton are presently holding backdoor meetings with UN officials trying to hammer out a deal on an international treaty which would limit and eventually outlaw private gun ownership.

The nucleus of this gun control treaty was the brainchild of a group of Nobel Peace Laureates in 2003 and first considered by the UN in 2006 in which the UN General Assembly adopted resolution 61/89 an arms trade treaty establishing international standards for the import, export, and transfer of conventional small arms.

Under the Bush Administration, the US rejected the deal. However, since 2009 under the Obama Administration the US has overturned the previous Bush policy.

The objective of the Arms Trade Treaty is to regulate international trade of conventional weapons by non government entities. In other words, restrict and outlaw the possession of private gun ownership, stop the sale of guns and ammo to the general public, and to disarm law abiding citizens for the simple reason of reducing the potential for violent resistance to the government in the face of implementing the New World Order.

As far as James Eagan Holmes is concerned, he will enjoy having a new life with a new identity in the near future when the initial dust settles from the incident. If anyone is actually executed for the massacre, it will be some slob who was destined to be executed for a Capital criminal act anyway and he will take Holmes’ place, while his family enjoys government funds as payment for doing so.

Such false flag operations staged for the manipulation of the public for sinister government plans is nothing new, it has been going on since the 1940’s, but it doesn’t fly for all of us who see behind the smoke and mirrors of deception.